The first POW captured by the U.S. was at Pearl Harbor - We Are The Mighty

The first POW captured by the U.S. was at Pearl Harbor 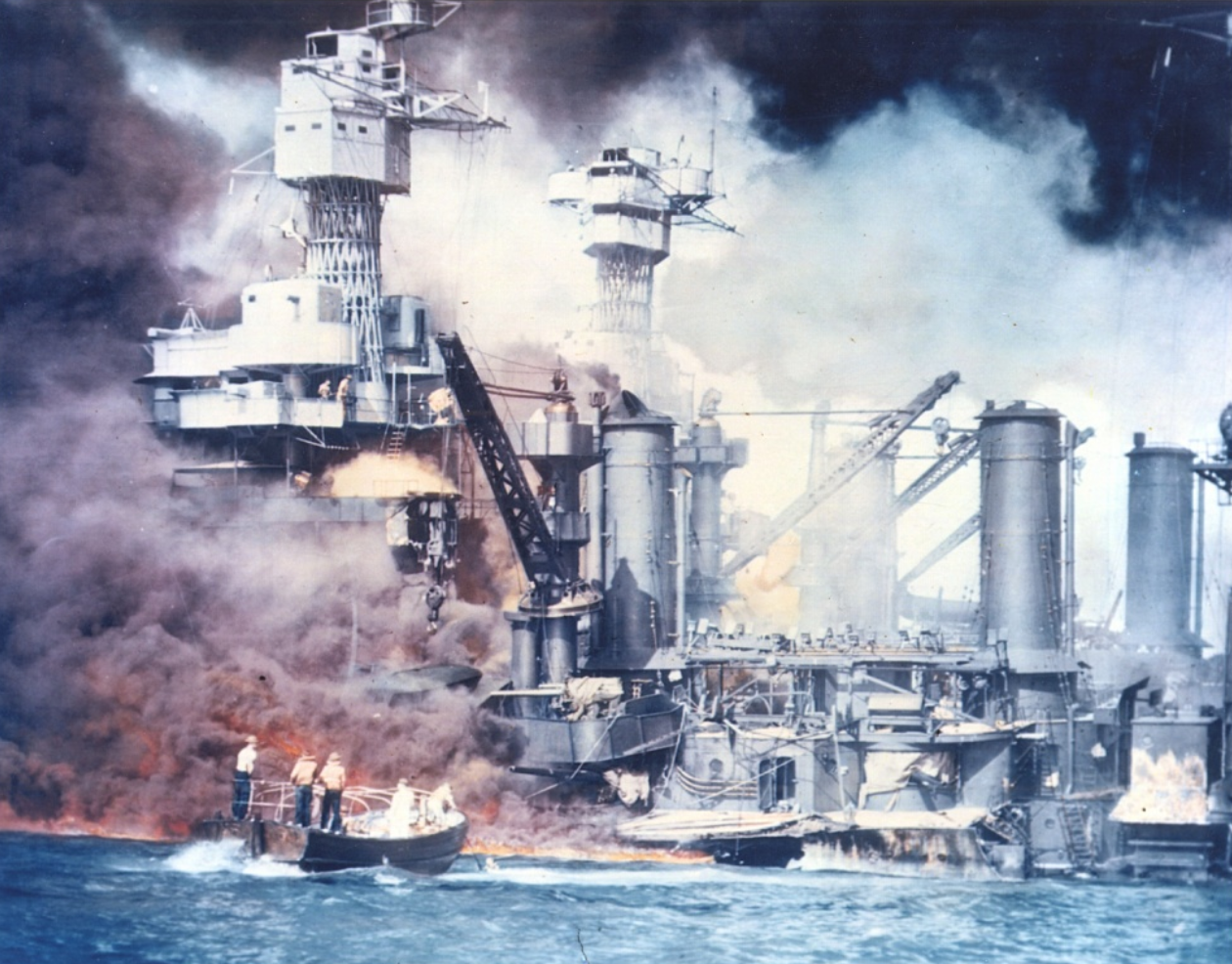 Before the midget sub even launched, there was an issue. A short distance from Pearl Harbor, the crew discovered that one of the torpedoes had been crushed during the trans-Pacific voyage. Although a replacement torpedo was loaded, the trouble continued. During final checks, Sakamaki found that the sub’s gyro had failed. Despite his best efforts, Inagaki was unable to repair it. This meant that the two men would have to navigate by memory and come up to periscope depth to check their progress intermittently. This would increase their risk of being spotted as they entered the harbor.

When HA-19 finally launched, the sub nosedived and almost ended its journey then and there. After adjusting their ballast, Sakamaki and Inagaki righted their vessel and headed for the harbor…or so they thought. Navigating from memory, they ended up sailing adjacent to the harbor entrance and back out into open water. The nosedive and navigational error cost them hours. When they finally reached the harbor entrance, they found it guarded by a blockade of U.S. destroyers. Sakamaki decided to run the gauntlet and force their way into the harbor.

USS Ward (DD-139) had already sunk one midget sub that had attempted to enter the harbor earlier. Upon sighting HA-19, Ward dropped a pattern of depth charges that knocked Sakamaki and Inagaki unconscious. By the time they came to, the aerial attack on Pearl Harbor was underway. HA-19 made a second run for the harbor entrance but ran aground on a coral reef. This time, USS Helm (DD-388) spotted the midget sub and engaged it with her deck gun. Although HA-19 was freed by the shelling, its hull was compromised. Seawater mixed with the sub’s batteries and caused gas to leak from them. Fighting the gas leak and electrical shocks, Sakamaki and Inagaki also had to continuously adjust their ballast to account for the incoming seawater.

The two Japanese sailors then discovered that their torpedo housing was damaged and couldn’t fire. They devised a bold plan to ram the nearest ship, climb on board, and fight to the death on deck. After stripping down to their suicide outfits of their underwear, undershirts, and headbands, the two men sailed for the harbor entrance one last time. They were spotted and hit by more depth charges. This time, the sub’s steering was damaged. Both men were knocked unconscious again and HA-19 drifted at the mercy of the currents.

When Sakamaki and Inagaki awoke, HA-19 was completely disabled and had run aground again. They lit the fuse on the sub’s scuttling charge and swam for shore. Inagaki drowned during his escape and his body was recovered a few days later. Sakamaki, weary and wounded, almost met the same fate as he floundered towards land.

Two soldiers from Bellows Field, Lt. P. C. Plybon and Sgt. D. M. Auki spotted Sakamaki in the water. At first, they thought that the nearly nude Japanese sailor was a sea turtle coming ashore. When they saw his arms flailing though, they knew it was a person and rushed to help. At this point, Sakamaki realized that the scuttling charge had not gone off, but was too exhausted to swim back to the sub. Instead, he continued to the beach. Auki quickly realized that Sakamaki was Japanese and took him prisoner. Sakamaki became Prisoner of War Number 1 for the United States in WWII.

Upon his capture, Sakamaki’s only request was that he be allowed to commit suicide to make up for the shame of not dying in battle. Naturally, this request was denied and he was held for the entirety of the war. HA-19 was recovered and used on a war bond tour before it was placed at the National Museum of the Pacific War in Fredericksburg, TX. After the war, Sakamaki was returned to Japan. He got married and worked for Toyota for most of his life. Sakamaki was reunited with HA-19 in 1991 when he accepted an invitation to speak at the National Museum of the Pacific War. He passed away in 1999.