That time the Postal Service sent mail via cruise missile 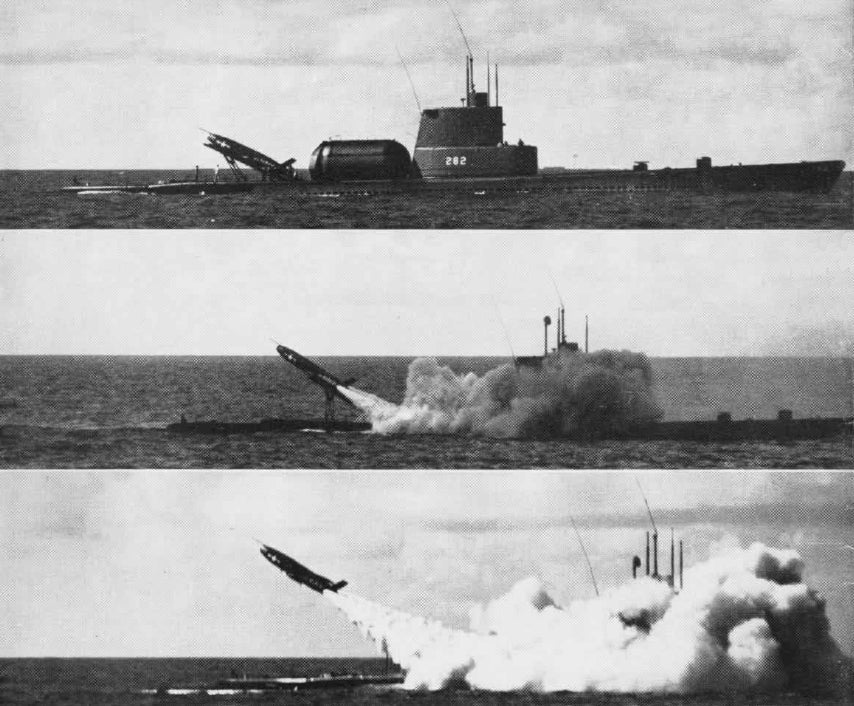 In 1951, the Navy built the SSM-N-8A Regulus cruise missile in conjunction with the Chance Vought Aircraft Company. Developed from the German V-1 missile, the Regulus was built to maintain the Navy’s relevance in the nuclear age. The turbojet-powered missile could be equipped with a nuclear payload and launched from surface ships or submarines. However, in its first operational launch, the Regulus carried a much more benign payload: mail.

On June 8, 1959, USS Barbero (SSG-317) conducted not only the first operational launch of a Regulus missile, but the Navy’s first operational launch of any cruise missile, off the east coast in the Atlantic Ocean. It’s target, roughly 100 miles away, was Naval Auxiliary Air Station Mayport, Florida. Rather than a nuclear warhead, the Regulus was loaded with two Post Office Department (known today as the United States Postal Service) containers which held 3,000 pieces of mail.

All 3,000 pieces were copies of a letter from the Postmaster General, Arthur E. Summerfield, and were addressed to government officials including President Eisenhower and other postmasters around the world. The Post Office Department set up an office aboard the submarine and even validated the stamps with a USS Barbero postal mark. Members of the crew were also given copies of the letter and envelope, which Summerfield called “a significant philatelic souvenir.”

At noon, the mail-laden cruise missile was fired at Mayport and landed just 22 minutes later. Afterwards, the letters were sorted as routed as any other mail. The stunt was meant to validate Summerfield’s idea of so-called “missile mail” in the age of jets and rockets. “Before man reaches the moon, mail will be delivered within hours from New York to California, to Britain, to India or Australia by guided missiles,” he predicted. “The great progress being made in guided missilery will be utilized in every practical way in the delivery of the United States mail.” Of course, Summerfield’s idea of missile mail was simply not to be.

While the technology of guided missiles has certainly advanced, the cost of sending letters missile mail would be truly astronomical, even today. However, Summerfield was partially right. Advances in jet aircraft have allowed us to send mail overnight and across the globe via air mail. While it may not be as exciting as missile mail, it’s certainly a lot cheaper.

Although the missile mail stunt did not lead to a revolution in postal delivery, it did result in another success. Unlike the secret tests conducted by the military, the public operational launch of the Regulus demonstrated America’s capability to accurately and reliably launch its nuclear-capable cruise missiles to the world. Along with the nonstop flight of the nuclear-capable B-52 just two years prior, the Navy’s Regulus launch was a major milestone in the Cold War.