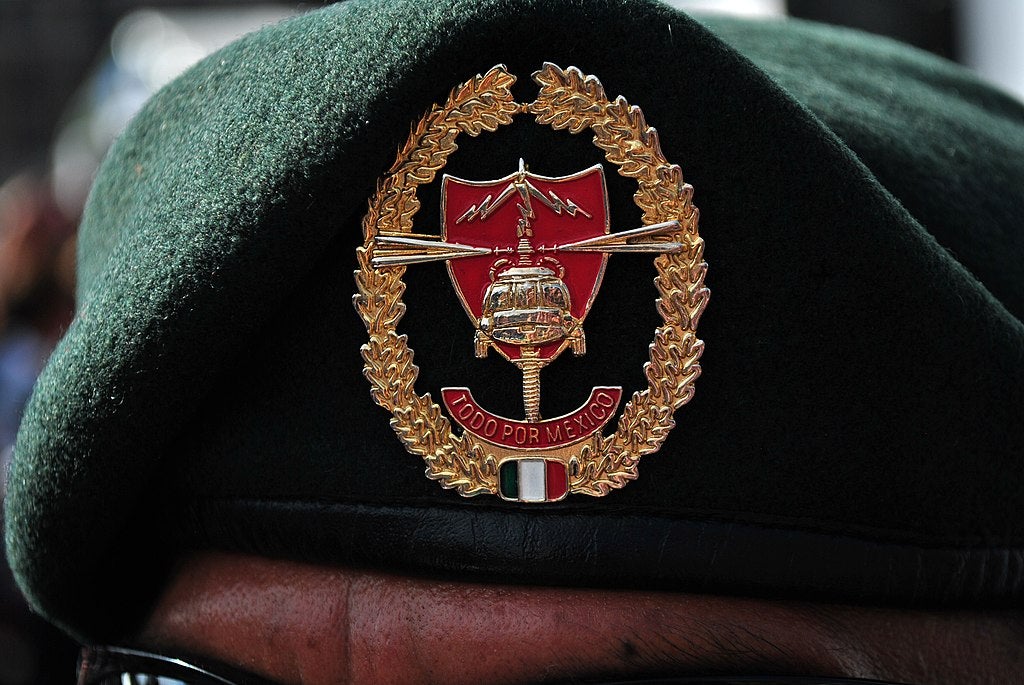 The Mexican Drug War is the most dangerous and unofficial war against a criminal organization. On the surface it appears like the Mexican government is in a constant battle with organized crime. However, time and time again, in broad daylight and on live television, the Mexican government is unable and unwilling to make any meaningful strikes against the Drug Cartels. The Mexican Government isn’t complicit in the drug trade, they own it. They have been recruiting soldiers and politicians since before half the readers reading this were born. The game is fixed and this is how they did it.

Security analysts believe that a critical factor in the transformation of professional soldiers into hitmen stems from economic disadvantages. Osiel Cárdenas Guillén is an ex-special forces commander turned king pin, envisioned sicarios with the discipline of a soldier. The brain drain of Mexican special forces into cartel crimes started in the 1990s when the gulf cartel needed a team of ex-Gafe soldiers to make its paramilitary enforcement unit called Los Zetas.

However, other narcos leaders followed the same path, raiding the military for accomplished recruits. This situation is clouded by murky uncertainty, mainly because the Mexican government has been adamant about not releasing information. As per the ministry of defense of Mexico, at least 3,383 expert soldiers left between 1994 and 2015.

These members who turned their backs involved associates of units that received training in counterterrorism, interrogation, counterintelligence and tactical strategy from Israeli, French and U.S. advisers, according to intelligence from a 2015 FBI report.

The fatal leakage of tactics and information into the cartel world is a thorn in the United States security policy in Latin America. Unfortunately, any formal training for the professional soldiers of Mexico will fall into the hands of the cartel.

The escalation of organized violence

The Mexican cartels usually hire foreign mercenaries, including those who mainly served in the special forces to train the cartel security forces in advanced surveillance techniques and military tactics. Additionally, these mercenaries assist in acquiring weapons in the United States, teaching how to work in surveillance and counterintelligence, giving insights on how to function in cells and work with modern equipment and combat approach.

in 2012, service members who were stationed in Fort Carson, Colorado, were accused of conspiracy to conduct murder-for-hire after accepting a contract to kill. They were arrested when undercover agents acting as Zeta’s members met them to discuss the details of the murder plan.

These soldiers not only offered their skills in covert assassinations but also provided military training and weapons such as body armor, grenades, and assault rifles. Without a doubt, it is imperative that there are more post-service economic options for our own troops. The Mexican government’s failure to protect their troops from poverty is a cautionary tale about troop welfare.