The 4 goofiest tactics in military history (that actually worked) 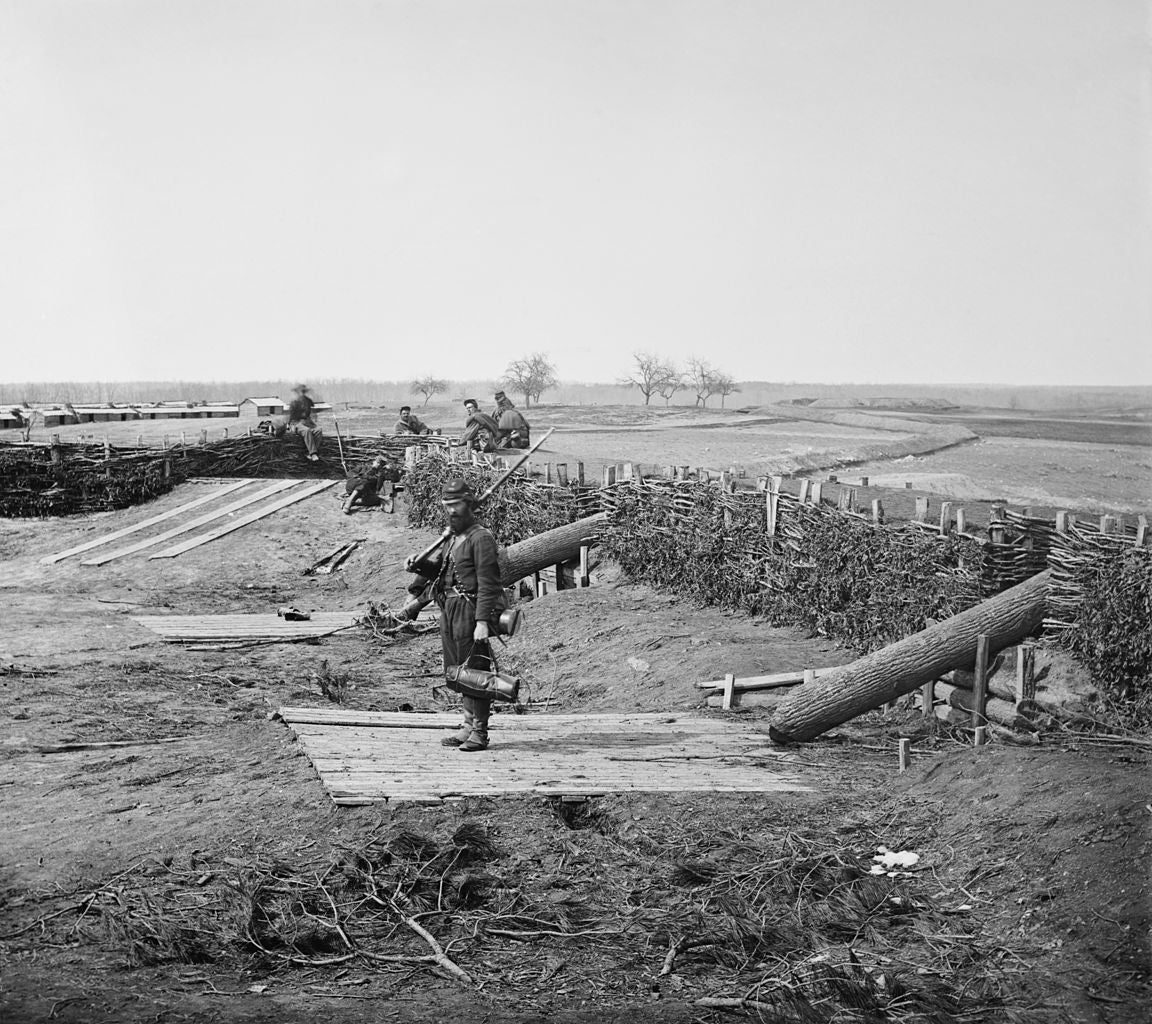 It’s hard to argue with results. No matter how stupid something appears, if it works, it works, and it’s no longer so stupid. This is especially true in military history, where thinking outside the box often happens by necessity and the stakes are life and death. Military history stretches back a long way, especially when it comes to creative thinking. These are the guys who gave us robotic dogs, food that never seems to spoil and $800 toilet seats. Here a few of the goofiest tactics we can actually be proud of.

Col. William Washington, second cousin to George Washington, was a continental army officer during the Revolutionary War. He served with a Virginia regiment but saw action all over the colonies. His real claim to fame came near Camden, South Carolina in 1870. Washington approached a fortified house filled with British loyalists at a strategic point called Rugeley’s Mill.

The building was filled with more than 100 armed men, while outside, Washington only had 60, but needed to take the position. He felled a bunch of logs he painted black and threatened to destroy the building if the men didn’t surrender. They did without firing a shot. Washington’s logs became known as “Quaker Guns” and were later used in the Civil War.

By 1942, the Soviet Union had the German Army on the run. One German unit (who would later disappear without a trace) was later studied for its defensive retreat tactics. One of these tactics is worth a particular mention. The Germans were overwhelmed by the sheer numbers coming at them from the USSR but were assigned to defend a village as the greater German Heer fell back. They had machine guns, some artillery, and a village full of supplies.

The brought the guns they could, but knew it would not be enough. So they went to the village where they dumped all their supplies and made huge pots of stewed lentils. Then they went back to the firing line. When the inevitable Soviet attack came, they put up a defense, but were predictably forced to fall back. They were only only able to make an orderly retreat because the communists stopped their advance to eat the food, just how the Germans planned.

When Russian bombers struck Finland’s capital of Helsinki, they usually did so at night like many other pre-radar bombing campaigns of World War II. But just as Finland was able to embarrass the Russians on land, the Finns managed to embarrass their pilots as well. To do it, they needed to create a fake Helsinki.

The Finnish capital lies on a peninsula, one that is very close to another, similar peninsula. Counting on the inexperience and lack of skill of the Soviet Air Force, Finnish defenders created a fake city using a map of Helsinki on the other peninsula. At night when the bombers came, actual Helsinki was blacked out while the Finns lit fires based on the city layout on the neighboring peninsula. The Soviet Air Force was soon bombing the fake city instead.

Hannibal Barca may have lost the Punic Wars to Rome, but there’s a reason the Romans built a statue of him: he was a military genius, a near-perfect outside the box thinker. His military career didn’t end with the fall of Carthage, either. He went on to serve other kingdoms once his own had fallen. He died in service to the Kingdom of Bithynia in what is modern-day Turkey.

The King of Bithynia sent him into naval combat against a rival kingdom. Before he ever left, he knew he was outnumbered so he decided to stop and pick up an equalizer. They stopped at an island and collected as many poisonous snakes as they could find. When the Bithynians met the rival navy, he used his fastest ships to throw the snakes aboard the enemy command ships.

The snakes, already angry, went crazy aboard the enemy ships and began to wreak havoc on the enemy’s command structure. Hannibal went on to defeat them in detail.