This might be the bloodiest day in modern military history 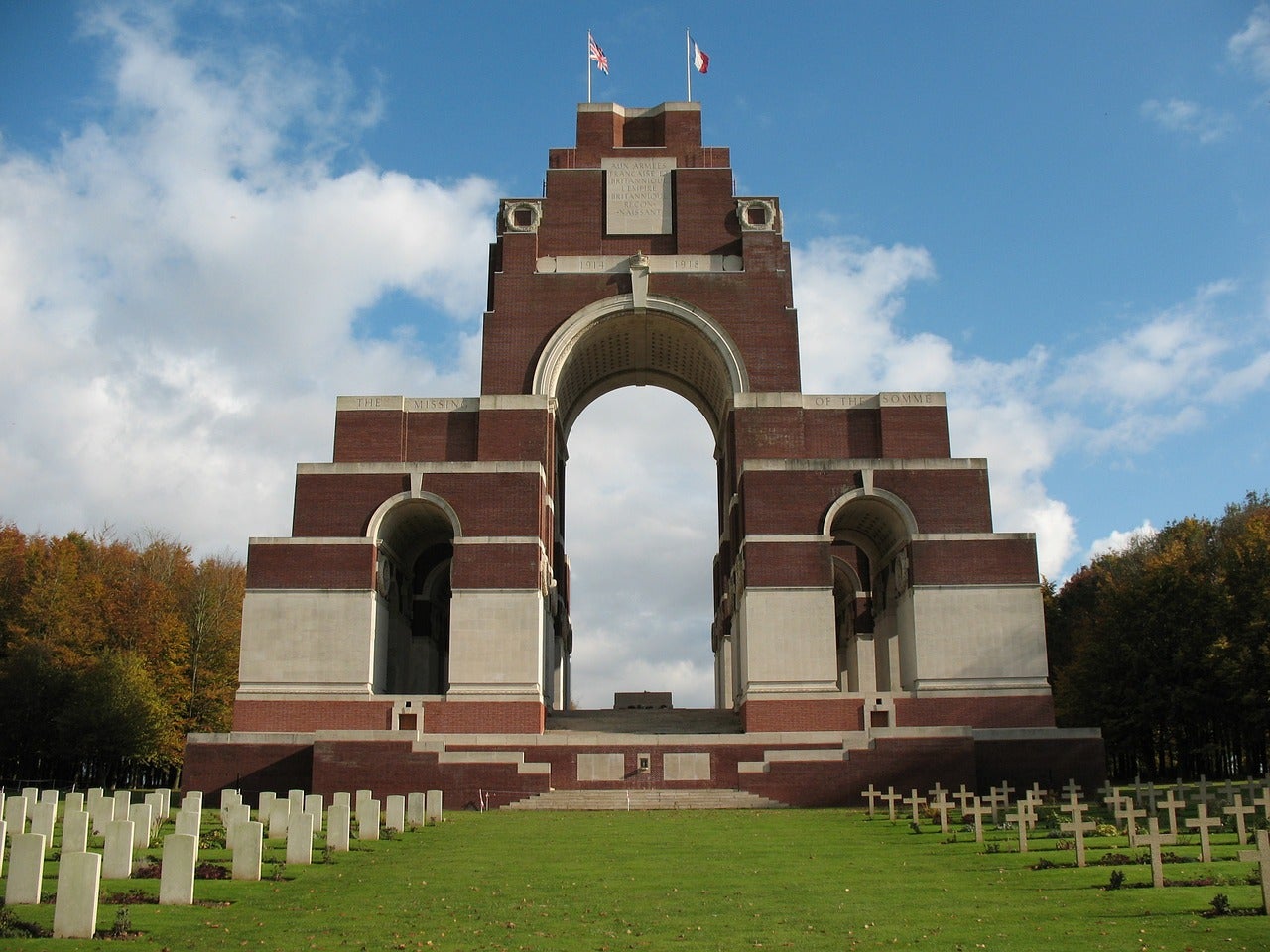 On August 22, 1914, France launched 15 ill-fated assaults against German lines from France to Belgium, resulting in battles which, combined, cost 27,000 French lives and an unknown number of German deaths in a single day of fighting. On that day, there were more fatalities than the British experienced in the first day of the Battle of the Somme and more than the U.S. suffered in the Battle of Antietam in the Civil War.

The Battle of the Frontiers, as it would come to be known, began in August, 1914, but historians disagree about the exact date on which it started in earnest. Basically, the French forces mobilized in early August to arrest Germany’s quick progress westward, setting off a series of smaller clashes as the armies maneuvered for position.

By August 22, France’s armies were in position and the command wanted to push forward, always advancing. A general assault was ordered, and French forces pressed against their German counterparts in fifteen distinct locations. French forces attempted to use old-war tactics in a new, industrialized state of war, and it didn’t go better for France than for anyone else in World War I.

French troops tried to force wedges between German armies that had machine guns in defensive positions, tried to conduct bayonet charges against enemies behind cover, and kept sending wave after wave of troops when the first few attacks didn’t work.

Possibly the fiercest of the fighting came at Rossignole when the French 3rd Colonial Infantry Division ran into the entire German 6th Army Corps. The French forces fought bravely with officers leading from the front, but outnumbered and in dire straits, the division was whittled down to virtually nothing.

Of the division’s three generals, two were killed and one was injured and captured. The commanding general, thought to have gone mad during the battle, simply waded into the worst of the fighting until he was shot dead. Some of the division’s units lost all but a handful of their officers, and the more conservative estimates for French soldiers killed at Rossignole say up to 7,000 perished. Some estimates are 50 percent higher.

But while Rossignole was fierce, Charleroi to the north was nearly as contested and featured much larger groups of men, resulting in even more casualties. France’s 15 divisions at the Charleroi were reinforced by three from Britain, and higher headquarters thought it was a sufficient force to pit against a suspected 18 German divisions.

But the French commander on the ground thought the Germans had twice as many men or more. He protested his orders, but was sent forward anyway on August 21. The French force and their British allies attacked a German force of 38 divisions which held key bridges and other features that the French needed to take to be successful.

Because of the French belief at the time that it was always better to be on offense, they sent division after division into the meat grinder. Thousands more Frenchmen, as well as large numbers of British and German troops, were lost in the bitter fighting.

By the time the sun set on August 22, approximately 27,000 French troops had died along with tens of thousands more British and German troops, making it more costly fighting than the first day of the Battle of the Somme, where Britain lost almost 20,000 soldiers. And, like the Somme, the full battle would rage for weeks more.

In all, the Battles of the Frontiers resulted in over half a million casualties in a single month of fighting. The painful lessons learned would all too slowly cause both sides to rethink their tactics and strategy, but years of trench fighting and pointless cavalry charges and bayonet assaults against machine guns would be needed before truly modern tactics were adopted across the board.

Unfortunately for those who sacrificed their lives for France in that bloody month, the large collection of smaller battles are mostly forgotten when held up next to gargantuan fights, like the Battle of the Somme, where over a million men were killed, wounded, and captured in just under five months of fighting.

Of course, there are some ancient battles where larger numbers of troops were reported killed in a day or a few days of fighting, but the numbers are not always considered reliable. One day of battle, which may have been even larger and more deadly than August 22, 1914, was the day in 216 B.C. when Carthage and Rome fought the Battle of Cannae. There, Hannibal managed to encircle a much larger Roman force and kill nearly all of its troops.

Carthage reportedly lost as many as 6,000 men while the Romans, if the reports are accurate, lost over 50,000, who were either killed or committed suicide on the battlefield.