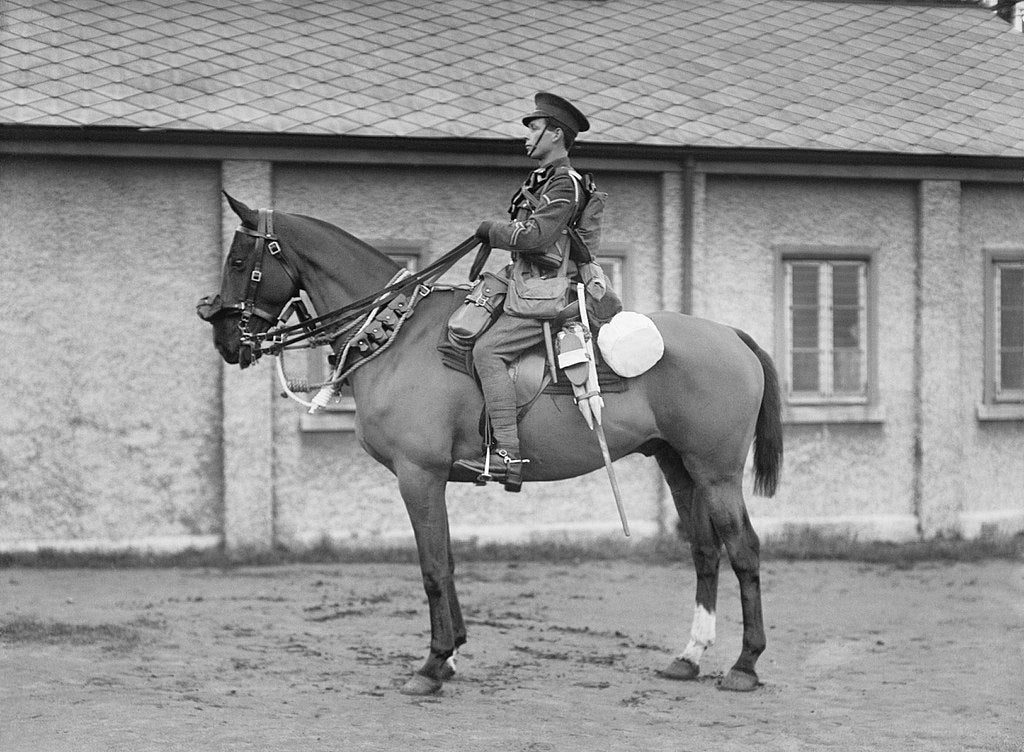 Cavalry horses needed extra attention and care for them to perform their duties as required. A cavalry soldier had an obligation to take care of their horse especially when in the field. He was more of a horse-doctor than a soldier because they believed horses would suffer worse than the soldiers. Pre-animals rights eras, I’d have to agree. So, a cavalry soldier had a duty to make the horses more comfortable by all means possible. Imagine the trouble soldiers who accompanied commanders in long and contentious marches went through, then charging headfirst into rows of spears. They’re magnificent beasts full of courage and honor and deserve to be treated as such by their rider.

In a day, a cavalry horse needed roughly 12 kgs of grain, an amount equal to the food given to a modern three-day eventing horse. This means that the cavalry soldiers needed to find 600 tons of grain each day for 500 horses. They mainly fed on barley and oats, but occasionally, the soldiers were required to feed them with hay and frequent grazing.

Like most animals, horses require exercise to keep them in shape. Experts in animal husbandry agree that it is good to allow horses time to graze so they can stretch their legs. However, this was a challenge for cavalry soldiers because a large piece of land would be required to graze all the 500 horses. Equally, the cavalrymen were required to exercise their horses by riding them in the countryside. Additionally, there is proof of coaching in an arena close to Coventry. These arenas were big enough to offer the cavalrymen space to drill their horses and teach them how to maneuver.

A horse needs pampering and grooming now and then. In fact, ancient advisors once advised that a horse needs to be groomed every day. Part of grooming includes giving it massage on the limbs and general body. The cavalryman was trained and equipped with skills in proper horse grooming. The horses were massaged on the backs with hands and not with rough materials. In medieval times, brushes and combs were hardly used because they were not as soft as today. Despite that, the soldiers always ensured that their horses were well-groomed, whether in the stables or the field.

It is unclear whether the cavalrymen worked the duties in a stable themselves or had someone to help out. Culturally, the responsibility would change from stablehand, page or the actual rider depending on if you lived in Europe, the middle east, or the far East during the same era. Stabling a horse is one of the most stressful activities for horse owners. A stable floor needs to be dry to keep the horse’s hooves clean and healthy. This means that the stables needed to be cleaned every day, given that a cavalry horse produced 23 kg of feces and urine daily. Even though this was regarded as too much, it was beneficial when used as manure. The horses would produce close to 6500 tons of manure, a weight similar to that of 800 elephants in a year.

Until the Civil War, only one veterinarian served in the United States military, meaning that no one in the army had a degree in veterinary before that. Hence, the cavalryman could not accurately determine when the horse was sick and what measures to take. The soldiers would watch diseases creep in, leaving their horses weak or dead. Once a horse was sick, the soldier had two options; to take it back to reserve camp or force the horse to run until it heals or drops dead. Thankfully, we’re evolved beyond those methods.