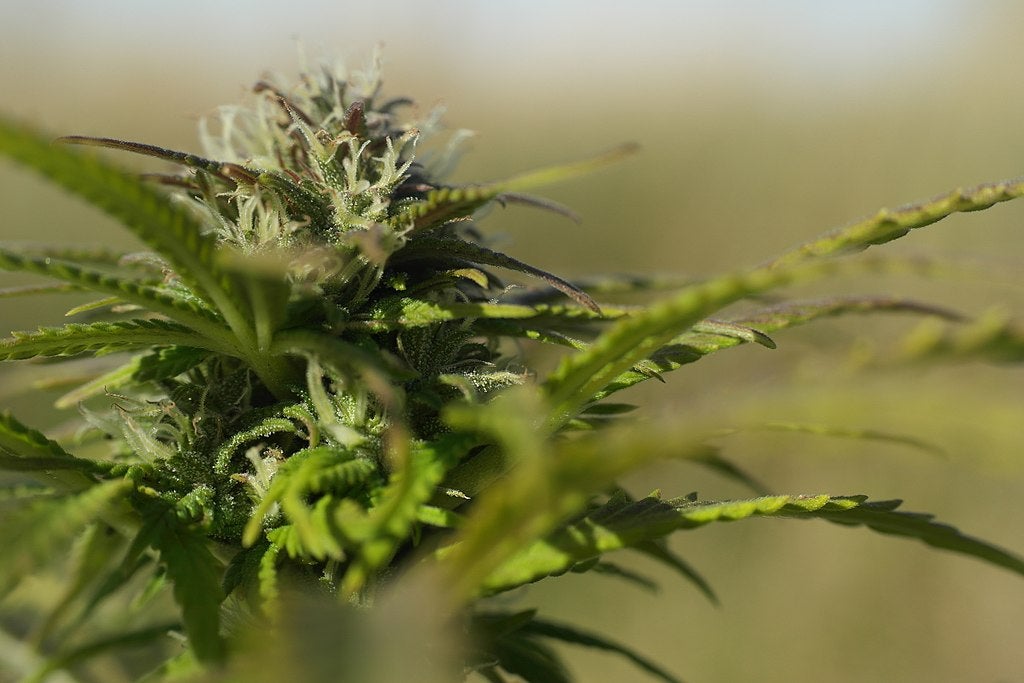 Before the war on drugs began, different communities used it for various reasons. The ancient Chinese used it for healing, while Indian warriors used it to facilitate courage on the battlefield. Today most people see marijuana as a legal substance that brings peace and relaxation to the user. A far cry from the first days when it was used a political chess piece.

While its health benefits are known, most governments are still against its use, although some countries have it legalized. The history of marijuana and warriors goes back a long way and is still used by some African Warlords today. How was this drug used as a war weapon, and how did it help the warriors?

How Cannabis was weaponized

Cannabis was discovered thousands of years ago and has evolved with the help of humans, fulfilling various purposes. To some, it was a sacred religious herb used to heal the soul, mind, and body, while others considered it a recreational substance that enhances relaxation and socialization.

The Indians believed that Marijuana was discovered by their god Shiva who then brought it to them. They used it to prepare a drink known as bhang, an equivalent of alcohol. Bhang was used during social religious activities and believed it was a sacred plant. During the war, Indians prepared something called ganja which was stronger and gave it to warriors. The warriors would sip tiny bits of the bhang and ganja to alleviate panic, hence the nickname Vijaya meaning victorious.

Indians were not the only ones who provided warriors with cannabis. The Swazi army was also known to use marijuana during warfare to strengthen and intensify belligerence. It is said that the warriors would grow less weary after every use, which led them to victory most of the time. Most African communities used marijuana as a pre-battle sacred herb. They could either use its seeds to burn incense or smoke the dried leaves to instill valor.

Similarly, American soldiers in Vietnam widely used marijuana during combat from 1955 to 1975. In fact, the large use of marijuana in the US began after soldiers returned from the Vietnam war. The soldiers brought along their marijuana and continued with its use even when there was no war. President Nixon feared that the habit would proceed further as the soldiers would also bring heroin with them. It was then that he decided to declare war on drugs, marijuana included. This is the reason Marijuana is not allowed to be consumed by active duty members to this day.

The American soldiers used it for the same reasons as the African and Indian warriors. They said it helped ease tension and made them ready for battle all the time, although its use was never officially approved. When Army leaders found out about cannabis use, they tried to foist repression, especially after the rise in the number of heroin addiction cases. Unfortunately, they found it harder to deal with the situation than they thought.

Lower-ranking soldiers often disregarded orders from senior officers when it came to suppressing the use of marijuana. Those who tried to follow the rules found themselves in difficult situations as it would frequently lead to reducing unit cohesion. Such occurrences made most senior and junior US officers perceive cannabis as a peril that jeopardized field operations and endangered the lives of others. However, it was later discovered that the soldier’s reaction to the repression of cannabis use was due to environmental stress and incompetence of the brass. A joint is not enough to bring down a battalion. There are other preexisting conditions that plague the discipline of the army that were independent of drug use, which for years, was technically legal.