These 5 animals are actually warriors reincarnated, according to mythology - We Are The Mighty

These 5 animals are actually warriors reincarnated, according to mythology 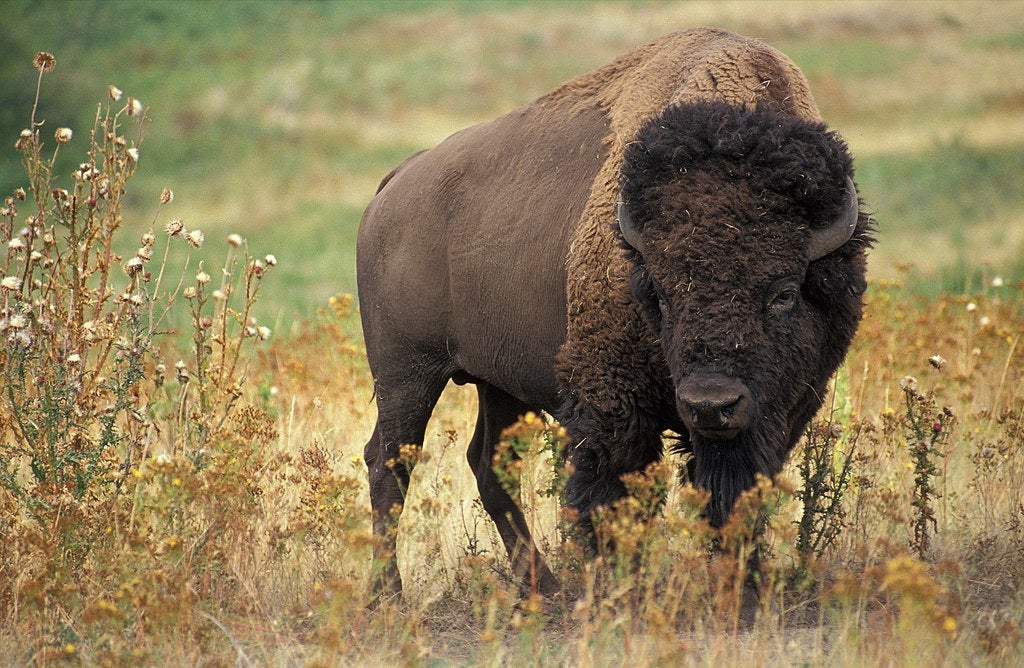 Several cultures have different beliefs when it comes to reincarnation. The Hindus are the most popular with reincarnation beliefs, although some other communities share the same. Beliefs that fallen warriors were always reborn as animals gave a different meaning to life. The designated animals were given utmost respect and were never hunted like other regular animals. This was taught to community members from a young age to avoid getting curses from killing these sacred animals. To date, some communities still believe that fallen warriors are reborn as sacred animals.

Eagles are known for their resilience and strength, explaining why they are ranked highest in the bird category. Most communities around the world consider the eagle to be the most sacrosanct since it flies the highest. Some tribes believe that eagles can interact with the Creator therefore used as a medium of communication. Eagles are leadership animals, and most cultures forbid their killing as fallen warriors were often believed to be reborn as eagles. According to a tale by the Cherokee tribe, killing an eagle would only bring more death to the community because it meant that a fallen warrior had been completely wiped from the face of the earth.

While the coyote is referred to as a trickster by most tribes, it is viewed as a sacred creature. It is presented as a maker, guide, and helper to mankind, and it exemplifies the perils of undesirable habits like ambition, irresponsibility, and conceit. Fallen soldiers who portrayed valor and intelligence during their lifetime were believed to be reborn as coyotes. Like the eagle, killing a coyote was taboo, and it was never used as a sacrifice under any circumstance. The coyote was also commonly referred to as a shapeshifter.

As much as poachers don’t regard buffalos with respect in today’s society, they were sacred animals in the olden days. Tribes from the plains believed the American Buffalo was blessed and a strong giver of life. During sacred ceremonies, the hides and horns of buffalos would be used to appease the ancestors and the creator. Hunting the animal for personal benefit was prohibited and only allowed during special occasions. Strong and powerful fallen warriors were reincarnated as buffalos to further the development and success in their communities.

Like the Coyote, the raven was known as a trickster and played a big part in the customs of many tribes. To some tribes such as the Tlingit, the raven was the sole creator of the stars and the moon, therefore treated with the utmost respect. While the raven is not the strongest or the most reputable among birds, fallen warriors were believed to be reborn through them. Children who heard about the tales of the raven looked forward to their rebirth as ravens. Most of the tales told about these creatures were negative but had a deep positive hidden meaning.

With the ability to live both on land and water, the turtle was seen as the most sacred among all animals. Some tribes even worshipped turtles and made special sacrifices to them. The turtle was associated with a number of good things, including long life, wisdom, healing, spirituality, patience, and fertility. For those who lived close to the coastline, it was important to foresee the well-being of these creatures, especially after they were hatched. The tortoise, a close relative to turtles, was also given the same respect. Under no circumstances were tribe members allowed to kill turtles and tortoises.