Today in military history: Columbia mission ends in tragedy - We Are The Mighty 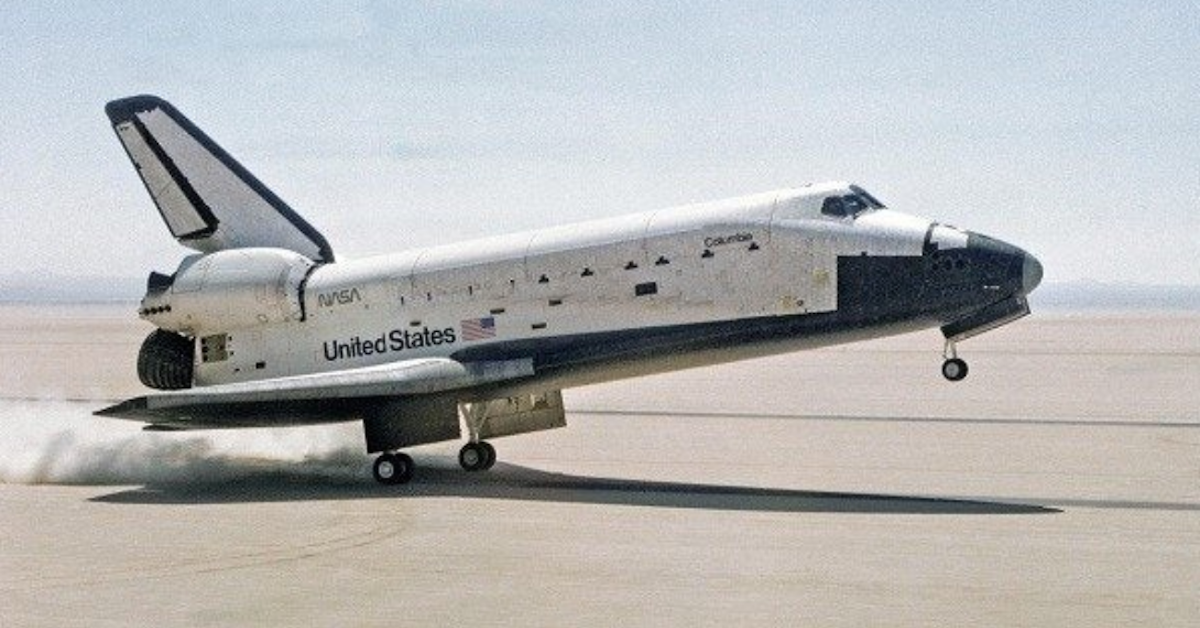 On Feb. 1, 2003, the space shuttle Columbia broke up while reentering earth’s atmosphere, killing all seven crew members aboard.

During its twenty-two years of operation, Columbia flew 28 flights (including the first shuttle mission), spent 300.74 days in space, completed 4,808 orbits, and flew a total of 125,204,911 miles. ​​Columbia was used for eleven of the fifteen flights of Spacelab laboratories, all four United States Microgravity Payload missions, and the only flight of Spacehab’s Research Double Module.

On Jan. 16, 2003, after two years of delays, Columbia launched its twenty-eighth space mission. During the launch, a piece of foam insulation broke off and struck the shuttle’s left wing. The small collision was caught on camera, and while there were engineers at NASA who believed there could be catastrophic consequences, their concerns were not addressed.

Columbia remained in orbit for 16 days as planned.

Upon reentry on Feb.1, while the shuttle was traveling at 23 times the speed of sound, abnormal readings showed up at Mission Control. Temperature and then tire pressure readings from sensors located on the left wing were lost. At 8:59 AM Eastern Standard Time, Columbia made its last communication.

After the tragedy, the space shuttle program was grounded until the launch of Discovery in 2005.