WATCH: There was a POW Camp in the middle of Mississippi - We Are The Mighty

WATCH: There was a POW Camp in the middle of Mississippi 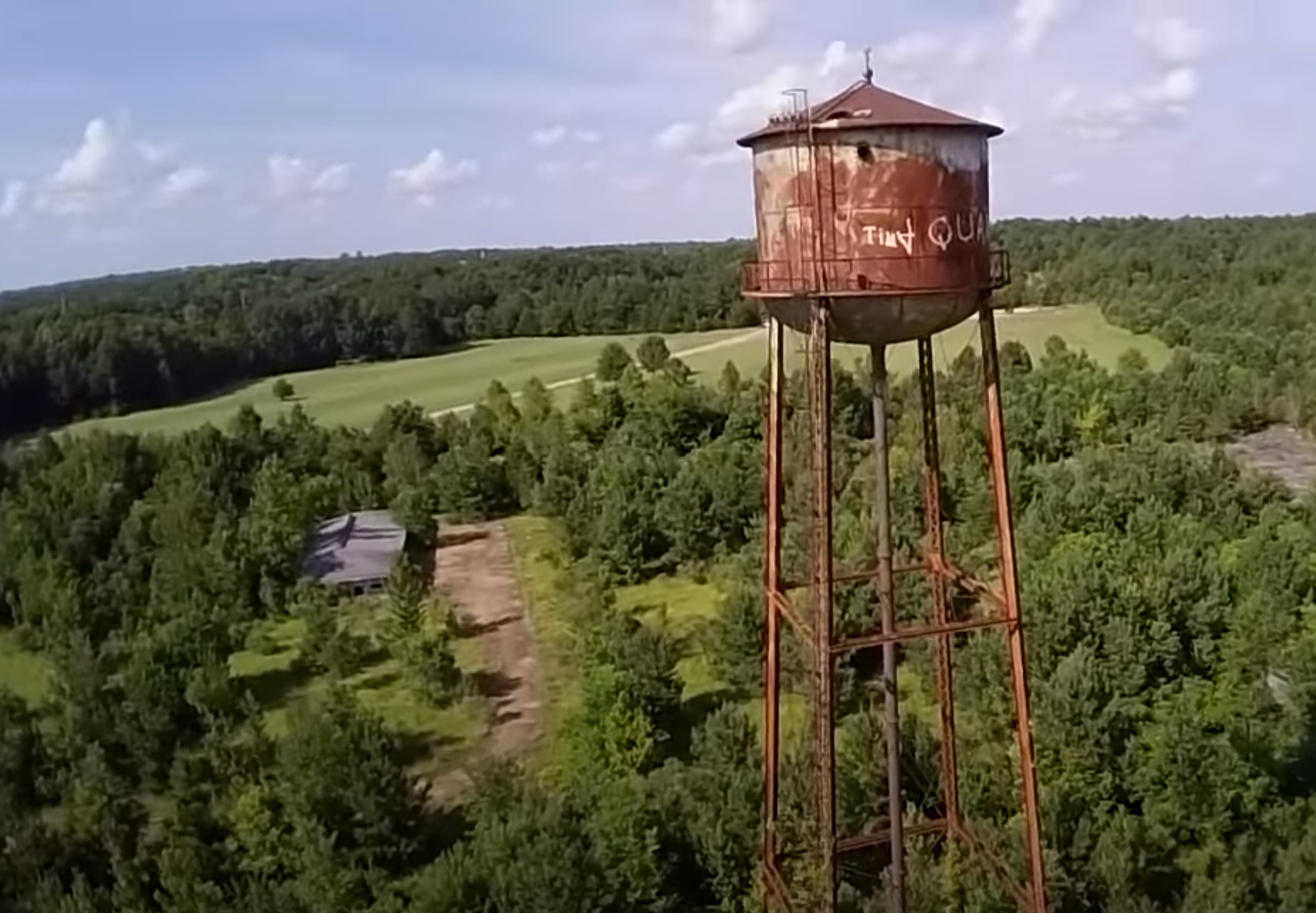 Located in Clinton, Mississippi, Camp Clinton was a POW facility and the home of about 3,000 German and Italian POWs during World War II. A lot of them were members of the Afrika Corps who were captured in Africa. That’s right: World War II included battles in a continent many people never realize was even a part of the war.

Wait…Africa Was Part of WWII?

Africa’s involvement in the war had more to do with the big powers in the war using North Africa strategically rather than those countries having their own stake in it. That’s why Britain, German and Italian soldiers went into places like Libya, Tunisia and Egypt in the first place in 1940.

Camp Clinton was the best of the bunch

In total, the US took about 275,000 of those Soldiers as POWs, and 3,400 of them came to Camp Clinton. Of the four main POW base camps in Mississippi, Camp Clinton was the most “prestigious.” It held the high-ranking German officers, including generals, colonels, majors and captains. The highest-ranking of them all even had special housing.

Many POWs chose to work, with a modest sum of 80 cents a day. After all, there was nothing else to do. They mostly picked cotton and planted trees, not surprising considering their Mississippi locale.

Not All German POWs Were True Nazis

And here’s another thing you might find surprising: the majority of the German POWs were not all-out Nazis. They were just guys who had gone to war when their country needed them. However, a few of the POWs did indeed subscribe fully to the Nazi ideology. One of them even got so crazy that he ended up killing a non-fanatical German POW. That’s when the US government realized that the animosity between the Nazi fanatics and the rest of the POWs could get out of hand, and they quickly shipped off the fanatics to Oklahoma.

World War II ended in May 1945, which normally would mean the POWs would return home right away. However, thanks to the labor shortage in the US, which wasn’t the case this time. President Truman had many of the German POWs stay and work until the middle of 1946.

Years later, some of those German POWs came back to Mississippi to visit and pay homage to their experiences. If that doesn’t prove how decently they were treated, I don’t know what would. You might even venture to say that going to the Mississippi POW facilities like Camp Clinton saved their lives. Otherwise, they probably wouldn’t have survived the war at all.

Related: The 8 most famous US military recruiting posters of World War II