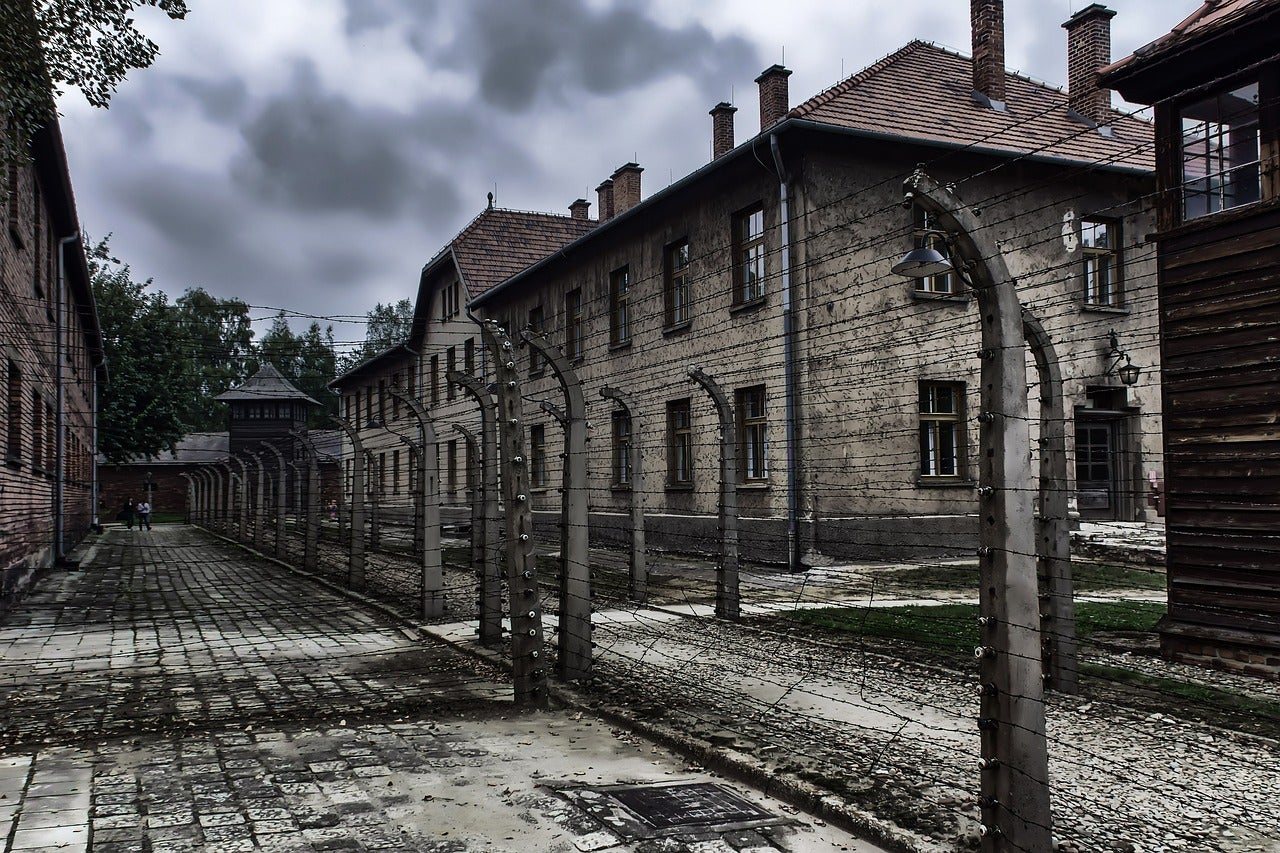 Nazi SS forces tasked with guarding the Nazis’ most high-value prisoners finally moved them all to a single place as the war (and the Nazi party) was nearing its end. Among those were troops with famous names, like Churchill. There were former world leaders who happened to be of Jewish descent, like Hungary’s Miklos Kallay. Prince Philip Von Hesse was there, too. And there were members of high-ranking military families, like the Von Stauffenbergs (whose patriarch famously tried to kill Hitler in the Valkyrie plot).

The group ended up in Niederdorf, in Italy’s South Tyrol region. The infamous SS guards decided to move all their high-value eggs from the infamous Dachau camp into one basket in Italy. Aside from the aforementioned famous prisoners — who were each antithetical to Nazi values — there were British and American troops there, ones known for multiple, repeated escape attempts. There were also relatives of famous foreign dignitaries, like Soviet Foreign Minister Vyacheslav Molotov’s nephew.

In all, there were 140 of the Nazis most high-profile undesirables, each too valuable to be allowed to be captured by oncoming enemy forces. It wasn’t just for their propaganda value, but also their intelligence value. The SS had orders to keep them from being captured by the enemy — by any means necessary. One former German officer, equivalent to a colonel, was also among the prisoner population at Niederdorf. He was incarcerated for allowing a retreat on the Eastern Front against the Red Army, and he knew what the SS might do if pushed.

It was that dedicated German officer who managed to get word out to an old friend that they and the rest of these prisoners were in more mortal danger with every passing day.

The prisoners could not be taken to existing concentration camps. It turns out that camp commandants were not accepting new arrivals by this time, mid-April, 1945. The war would soon be over and each was busy covering his ass and the asses of those around him. So, SS-Obersturmführer Edgar Stiller took his lot to a hotel in Niederdorf. The only problem was the hotel was occupied by three German Wehrmacht Generals, so the townspeople of Neiderdorf put them up, feeding and sheltering them.

During their stay German Oberst (colonel) and prisoner Bogislaw von Bonin managed to reach one of the generals at the hotel via telephone. He warned General Hans Roettiger that the prisoners would be massacred by the SS if the Army did not intervene. The only problem was Roettiger was accompanied by SS General Karl Wolff.

Not to be outdone, Roettiger ordered Hauptmann (Captain) Wichard von Alvesleben and his men stationed to the west of Niederdorf to the scene. After learning that Stiller did intend to kill his VIP prisoners using a bomb aboard their transport bus, Alvesleben and the Wehrmacht moved on the town and liberated the Allied prisoners. But the trouble wasn’t over right away.

After herding the prisoners into the town hall and reinforcing it with 15 noncommissioned officer and a heavy machine gun, the Wehrmacht troops demanded the SS guard withdraw from the town and leave the prisoners. Alvesleben even called his cousin, also a Wehrmacht Hauptmann, who reinforced the regular army by surrounding the SS in the town square with another 150 men.

The prisoners and their Wehrmacht guard marched to the nearby Hotel Pragser Wildsee where they spent the next few days, guarding against German Army deserters and Italian Partisans. They were soon liberated by the arriving American Army, who repatriated the VIP hostages back to their host country and arrested the Wehrmacht.

The hostages, of course, spoke in the defense of the German Army regulars who came to their aid against the SS. The kind-hearted Hauptmann Wichard von Alvesleben would survive the war and live for another 30-plus years.