The 10 most legendary pieces of NFL merchandise 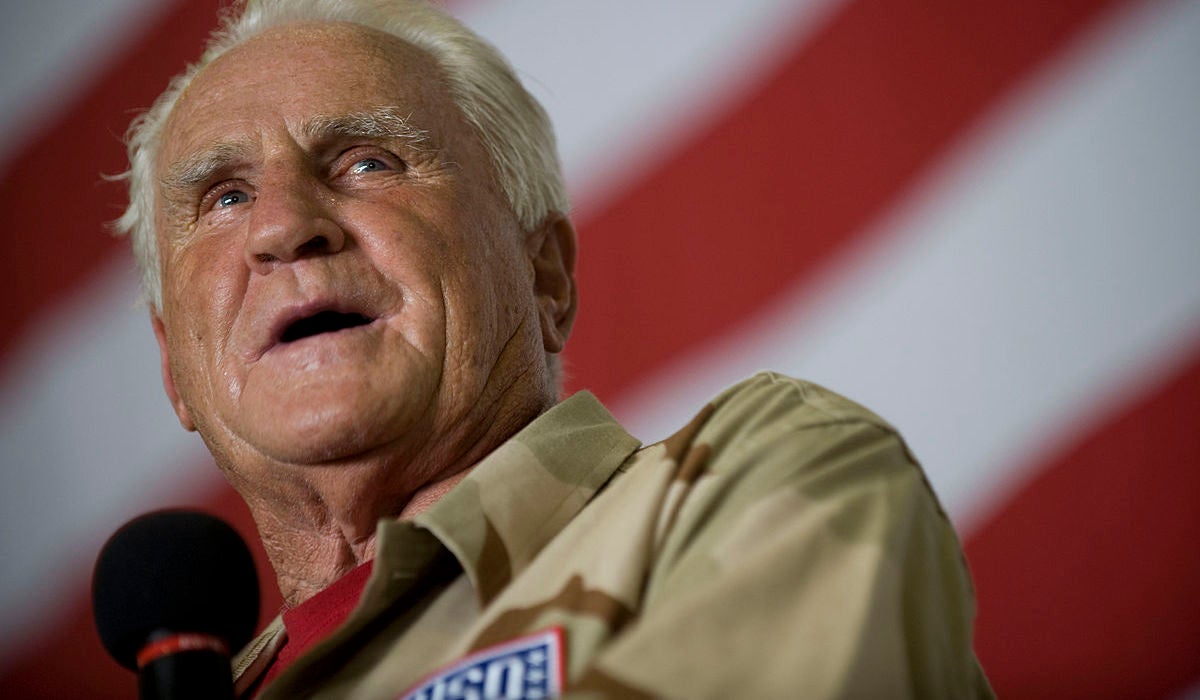 For many of us, the NFL has been a part of our lives as long as we can remember. Even for people who don’t watch or follow football, the Super Bowl is an annual event that brings the country together. Others will remember their father or some other loved one wearing their favorite team’s gear throughout their childhood.

At the very least, there are celebrities, trendsetters and fashion fads that made certain NFL shirts, hats, jackets and other merchandise so popular, it became entrenched in our collective memory.

In the mid-1990s, it seemed as if everyone in the world had a windbreaker-style pullover Starter jacket, emblazoned with the logo of the Dallas Cowboys or Oakland Raiders. Even people who never followed a football game or team in their lives rocked one at some point. There were so many of these jackets in America, many became hand-me-downs, worn for years after their popularity waned.

On the surface, there’s not much special about the hat. There was no logo, only had two colors and there was a version for every team in every sport. But Dr. Dre of the rap group NWA wore it, and its popularity across the country skyrocketed. The Raiders’ name, team colors and – later – logo became more of a symbol of a lifestyle than about just the sport or team itself.

Arguably one of the most memorable NFL coaches ever, “Da Bears” coach Mike Ditka had a presence about him that you could feel through the television screen. The consummate professional head coach, Ditka could often be seen sporting a crisp white collared shirt, a tie, and sometimes a jacket – and also a blue and orange sweater vest with BEARS emblazoned across the front.

When Ditka sported a similar vest featuring the colors and name of Chicago’s rival Green Bay Packers in a 2015 McDonald’s commercial, many Bears fans believed the team was cursed.

If it seems like a lot of the most memorable NFL swag came from the Starter brand, you aren’t crazy. While Starter didn’t have a corner on the sports merchandise market, its marketing team turned the MTV generation into Starter fanatics – even if they weren’t into sports. Hip-hop legend DJ Jazzy Jeff even had a series of commercials instructing people on how to properly personalize and wear their Starter hats.

If Bill Belichick showed up to receive the Presidential Medal of Freedom wearing a sleeveless hoodie, no one would bat an eye. The five-star general of the National Football League is also the most successful person ever to be associated with the NFL.

Belichick has more Super Bowl rings than the Pittsburgh Steelers and is likely (and deservedly) the highest-paid coach in the league. So he can afford to wear more than a hoodie with the sleeves cut off, but is so badass that no one will ever question him when he doesn’t. Not even the President.

While many teams have tried to recreate the Green Bay Packers’ success with giant foam versions of their own logo or mascot, no one has had more cultural success with foam than Green Bay – especially considering their name is based in the meatpacking industry.

But if there’s anything Wisconsin is known for, it’s known for cheese (and its citizens colloquially called “cheeseheads”). After a Brewers fan showed up to a Milwaukee game in 1987 sporting an ironic homemade hunk of cheese on his head, the look caught fire and spread to other sports around the state.

Every Steelers fan worth their salt has one, and it doesn’t matter if they’ve been to a game at Three Rivers Stadium or Heinz Field. When the Steelers need their fans to jump in and help them win the game, you can count on seeing thousands of these yellow hand towels being waved around the stadium, whether Pittsburgh is the home team or not.

The polo shirt has been in American fashion for around 100 years now, but slapping an NFL logo on them and calling it a professional look came into full effect when the league’s winningest coach ever wore them to lead the Miami Dolphins to a string of successful seasons, including the league’s only perfect one. An Ohio National Guard veteran who died at age 90 in 2020, Schula’s legacy endures to this day.

There’s no doubt that the nine-time Pro Bowler is one of the greatest players to ever take the field. If the legendary running back known as “Sweetness” was immortalized in a photo, he was usually seen sporting a distinctive white headband that stood out against the deep blue of his Chicago Bears jersey.

Though Payton died in 1999, his legacy as a humanitarian lives on the NFL’s Walter Payton Man of the Year Award, given every year to the player who does extraordinary volunteer or charity work.