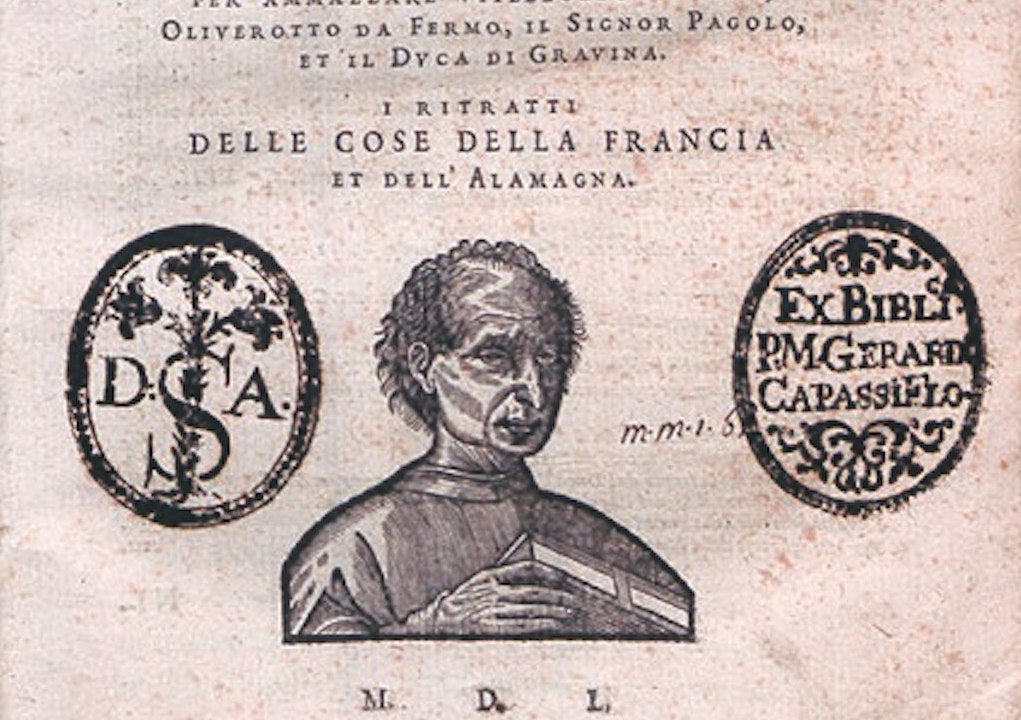 When the Award-Winning Author Jared Diamond was asked what book he would request President Obama to read, he suggested, “The Prince” written more than 450 years ago. His suggestion triggered many questions, especially because the book’s main character is often perceived as an unscrupulous leader. In his explanation, Diamond claimed that The Prince is a realistic example of a clear-minded ruler who knows the limits and exercises his power to the maximum. In American vernacular, Machiavellianism has a negative connotation but it is a necessary evil before setting loose the dogs of war.

Many leaders worldwide have reported having read the book because of its unending fame. The author’s proclamation that we are never helpless in times of bad luck makes the book more interesting and captivating. While ‘The Prince’ might be the most persuasive book ever written, it is also widely contentious as debates have been held many times by critics arguing about its significance.

The book mainly discusses the justification for immoral deeds to safeguard political authority, which activists are against. Although his intention when writing the book is unknown, one thing for sure is that Niccolò’s book inspires leaders in many ways. In his book, Machiavelli urges leaders to veil their ambitions, be unpredictable by enhancing consistency, be merciless, and be faithless. In addition, he states that a true leader should be against humanity, religion, and frankness for them to be successful during their reign. Needless to say, these go against modern American values of selflessness and altruism. Yet, we must never underestimate the ethical limits of our adversaries, thus it is critical to tap into the ideologies of the darker side of politics and war.

Many theories have risen from Niccolò’s book as no one is certain of his aim. In life, he claims it is just a resume for a job. Some claim that he desired to sanction tyrants, while others suggest that he wanted to expose their immoral acts. Most readers report that the book intends to acknowledge fearless and unpredictable rulers who know how to survive in this changing world. For changing people’s perspectives on virtue to effectiveness, Niccolò became popular worldwide. The phrase ‘the end justifies the means’ originates from this book. It begs the question of how far is someone willing to go for the greater good even if it means sacrificing the moral high ground. All villains believe they are ‘good’. That’s what makes them dangerous. That is how we can take a step to understanding the enemy’s mind but not validating it.

According to the book, leaders indicate virtue by dealing with difficult situations in unscrupulous ways. For instance, laying hold of foreign land and property or taking advantage of a leader’s power in other immoral ways. To lie, to cheat, to win. While others may think that the book was coined to pose a political satire, it might be true that the book itself is a resume for a job he wasn’t hired for. Of course, no one loves the idea of the ruthless political tactics displayed in the book. With today’s democratic governing systems, it may be impossible for a leader to win wars and punish their enemies in such inhuman ways. Yet evidence of corruption seems to always be washed away by the ocean of time.

Machiavelli’s book encourages many horrendous acts and portrays them as simple and right. It invigorates leaders to deal with enemies in the worst ways and keep them from revenge. This can be done publicly, so the fearless actions daunt other enemies. Some critics argue that the book encourages people to be in their worst behaviors, but in truth, humans do not need inspiration from a book to be inhuman. If a ruler is ruthless or immoral, it is probably because they have something broken within them.

In fact, the book has forced most of its readers to rethink the ways of life and political systems with regard to morality. Machiavelli teaches that anyone who assumes reality so they can meet ideal standards will soon realize that they are destroying themselves. While ‘The Prince’ was one of the advice books read by rulers throughout the centuries, very few followed it, at least not directly. It helped some leaders and the military see that not all disputes should be solved in immoral ways. While American troops have a correctly calibrated moral compass to do what is right when no one is looking, we must still be mindful if the enemy sees us as people at all.