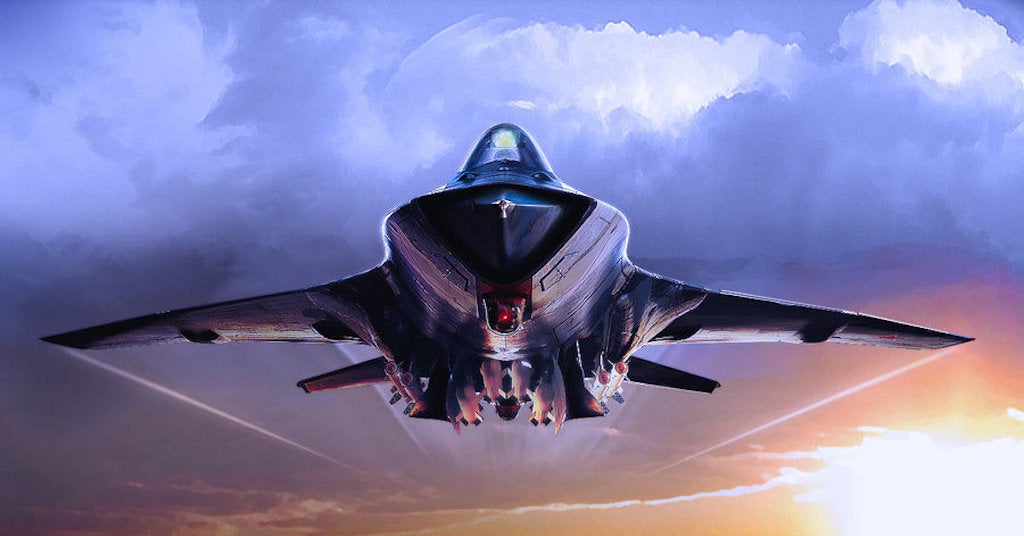 Russian aircraft company Mikoyan, famous for producing MiGs used as target practice in 80s movies, is producing a new future fighter for the Russian military. The company claims its new MiG-41 will be capable of speeds up to Mach 4.3.

While a top speed that fast might be something that’s probable, it’s really unlikely that it would be effective in a fighter plane. Here are four reasons why Russia’s advanced new fighter predictions are probably just Russian propaganda.

1. It would crush the MiG’s stealth.

Any next-generation fighter is going to need to integrate stealth capabilities into its design. Russia’s fifth-generation fighter, the Sukhoi Su-57 has stealth technology, but purposely sacrificed some stealth features for maneuverability and cruise reasons. In air combat, next-gen fighters will need to be stealthier and stealthier, as they will be up against some of the most advanced aircraft ever built.

Flying at Mach 4.3 requires an insane amount of energy, energy that will be dissipated around the aircraft as heat. That heat will not only make the fighter vulnerable to infrared, it will likely damage the outer fuselage containing advanced stealth technology.

When the British Concorde service began ferrying passengers from London to New York at supersonic speeds, the company had trouble getting photographs of the plane in flight for marketing purposes. The reason was that supersonic fighters of the day could not keep up with the Concorde.

The Concorde was designed to carry enough fuel to make a supersonic transatlantic flight. Rather than being designed for maneuverability, the way a fighter jet needs to be, it was just designed to fly for longer. Fighters couldn’t keep up with it because they would run out of fuel very quickly.

The drag created by an aircraft in flight increases exponentially with increased speed, meaning going two times faster than any other fighter aircraft would require four times the power, along with sizable jet engines to make the sustained flight possible.

The power from the engines will equal the power of the drag, which will turn into heat from air friction, which will need to be incorporated into the design of the aircraft, lest it destroy its stealth or maneuvering capabilities. Russia can build engines that powerful, if the Sukhoi Su-57 is any indication, but the plane’s usefulness in air combat would be questionable.

4. Would the weapons be useful?

With combat aircraft, the question isn’t just about designing a plane with range, speed and/or maneuverability, the aircraft also has to serve its combat purpose, meaning it needs to provide close air support, air superiority or any number of other fighter missions. If a plane can’t actually fight, what good can it do in wartime?

Weapons like guns might be useless on an aircraft that flies at supersonic speeds everywhere. There are recorded instances of fighter aircraft shooting themselves because they were either going too fast or were too mobile and caught their own bullets. The other option would be fitting it with hypersonic missiles, but as you can read in Air Force fighter pilot experiences in Vietnam, where they could only use missiles, sometimes you just need the plane’s guns.