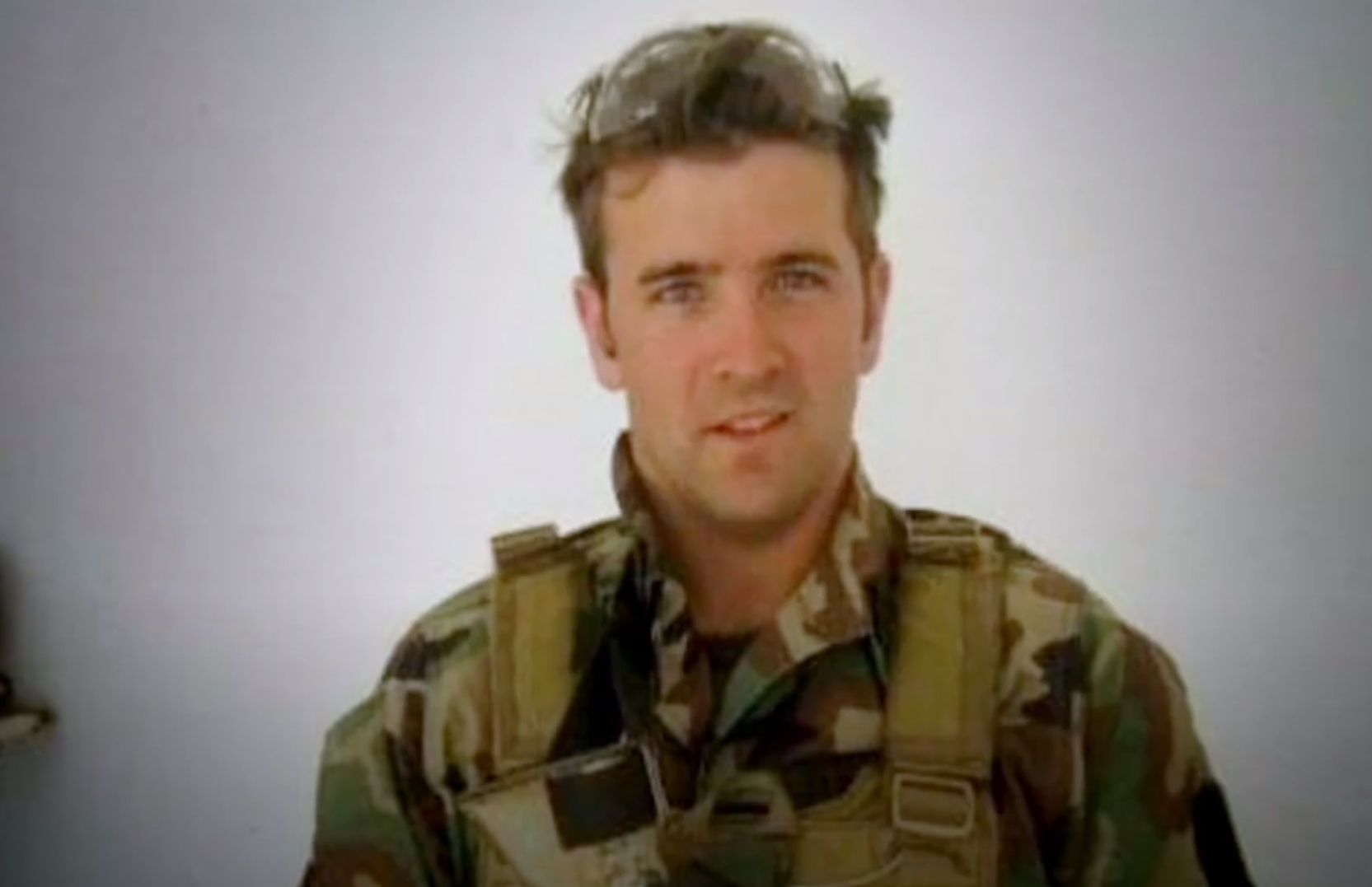 This Friday, February 26, Fred Lewis will lead his all-military team to muscle through setbacks due to aging equipment. Lewis and his team of patriots are no strangers to delays, but one team member is particularly hedging his bets on this endeavor. ‘This needs to work out, I don’t want to be another homeless vet,” said Kyle Pletzke. This quote reveals more about the team than before. Pletzke is one of the nation’s homeless veterans who joined Lewis in Discovery’s Gold Rush in pursuit of fame and fortune. Homelessness is an in issue so pervasive that even I, the author, was a homeless veteran at one point in the not-too-distant past.

Time and again Lewis and his crew go through the gauntlet. Reinforcements arrive as the situation grows dire. Mitch Blatshke from Parker’s crew leaves no man left behind and renders aid to the other team’s machines. Will it be enough or too little too late? Mitch races against the clock to accomplish the mission.

In 2019 there were 37,085 homeless veterans registered with the VA’s PIT Count. The goal of the PIT count (point-in-time count) is to show Congress there is a need to end homelessness amongst veterans. From 2018 to 2019 the program reduced the homeless population by 2.1% by providing shelter.

Another resource is the Salvation Army. When I was homeless, the VA and the Salvation Army’s case workers banded together to help me find temporary housing. The irony of the situation was I could work from home, yet I didn’t have one. Long story short, my roommates lost their jobs due to the pandemic and instead of giving me a heads up to find my own place they kept me in the dark until we abruptly had to move.

If it wasn’t for We Are The Mighty and the fans who read my work I probably would have ended up a statistic. This artform is a cathartic release that pulled me through my darkest days. My mother lost her kidneys to Lupus and was fighting for her life. I’m still taking care of my sister. Veterans are proud and we won’t ask for help. However, it is important to call broken arrow when your back is against the wall.

Help is there and it will come.

That’s why this episode resonates so deeply for me. Another veteran is out of ammo and is fixing his bayonet, refusing to accept defeat. Gold Rush paints the perfect example of the camaraderie forged in the fires of combat. The other veterans also share their stories of their past and how they got into gold mining. Gold Rush is one of the few shows that accurately displays the brotherhood of the military.