Watch: Inside the Arctic Military Base at the center of U.S. - Russia tensions - We Are The Mighty

Watch: Inside the Arctic Military Base at the center of U.S. – Russia tensions 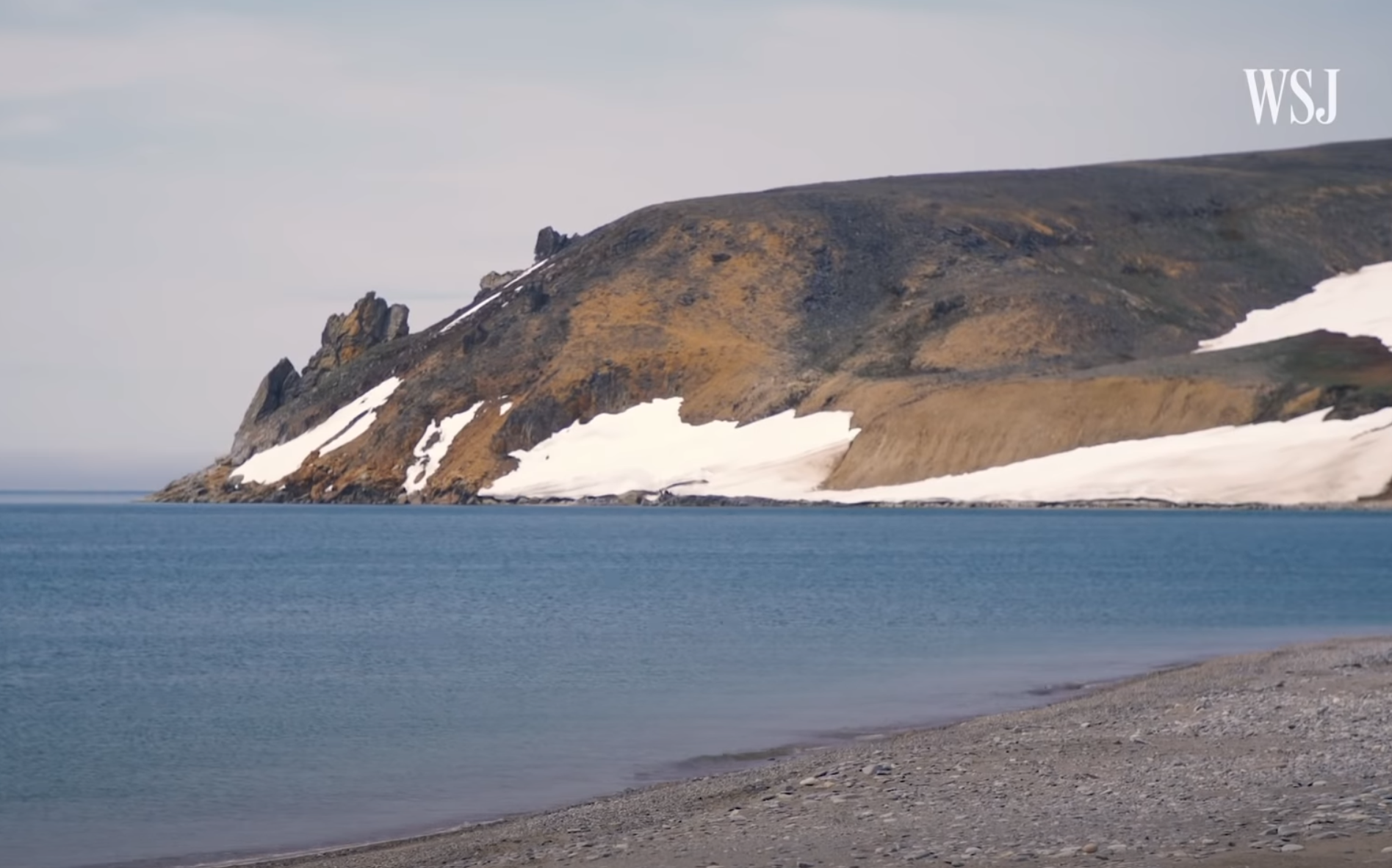 Melting Artic ice might begin to raise some alarm bells for military leadership as near-peer enemies literally start to come closer. With Besides national security, commercial, environmental and search-and-rescue concerns are also at play. As the sea ice melts, the more human activity becomes possible in the Arctic. This allows countries like Russia and China another point of access to the US, one that didn’t exist when the barrier of the ice and cold prevented exploitation of the area. Watch this incredible video by the Wall Street Journal to learn more.

We should probably come up with a game plan

As the Arctic ice continues to melt, sea passages are forming in international waters, leading to competition for resources (like fish and oil) and strategic military placement. The US military is now having to revise its Arctic strategy in and around Alaska as a result.

The Cold War was a time of increased activity in the Arctic, but that eventually died down. With the waterways opening and the region warming, the Russians are increasing their Arctic activity once again. Only now, they are practicing attack strategies on the US and Canada in ways that were not possible before. Right now, the increased Russian activity seems to be a strategy: to remind the US of their power. This is worrisome to the US. If there were a conflict between Russia and the US, the Arctic provides the closest possible route of attack. Yikes.

Alaskan Military Bases are on the Frontlines Once Again

Tin City, Alaska is the closest mainland point in the United States to Russia. With only about 55 miles between them, that is way too close for comfort. The Tin City Air Force Station is the northernmost US military base and a long-range radar site with strategic placement specifically to keep a watch out for Russian bombers. Installed during the Cold War era, it only returned as a frontline post because of the melting Arctic ice.

The radar looks for unidentified aircraft. In recent years, the US military at Tin City Air Force Station has spotted Russian fighter planes and bombers in the area at double the normal rate. It is likely a test by the Russians to see how quickly the US responds. Newsflash Russia: the US military always responds at lightning speeds. The US government expects any aircraft that crosses the US Air Defense Identification Zone to identity itself, though (surprise, surprise) Russian aircraft don’t always comply. This prompts US jets to fly alongside them until they leave. The radar is in effect 24 hours a day, 365 days a year, without fail.

A Disappearing Ice Buffer of Safety

The Arctic used to be a kind of buffer of protection for the US from potential threats, but the melting Artic ice is changing that, forcing the US to develop a new, notably more aggressive Arctic strategy with many additional resources. For instance, Eielson Air Force Base near Fairbanks, Alaska, is getting more involved in protecting the US Arctic border zone. Their new, cutting-edge F-35 planes are on the job now. Has Russia noticed? You can bet on that. Only time will tell how this unfolds.

Related: Here’s who would win if Russia, China, and America went to war right now.