What it’s like at the US’s Arctic Air Base 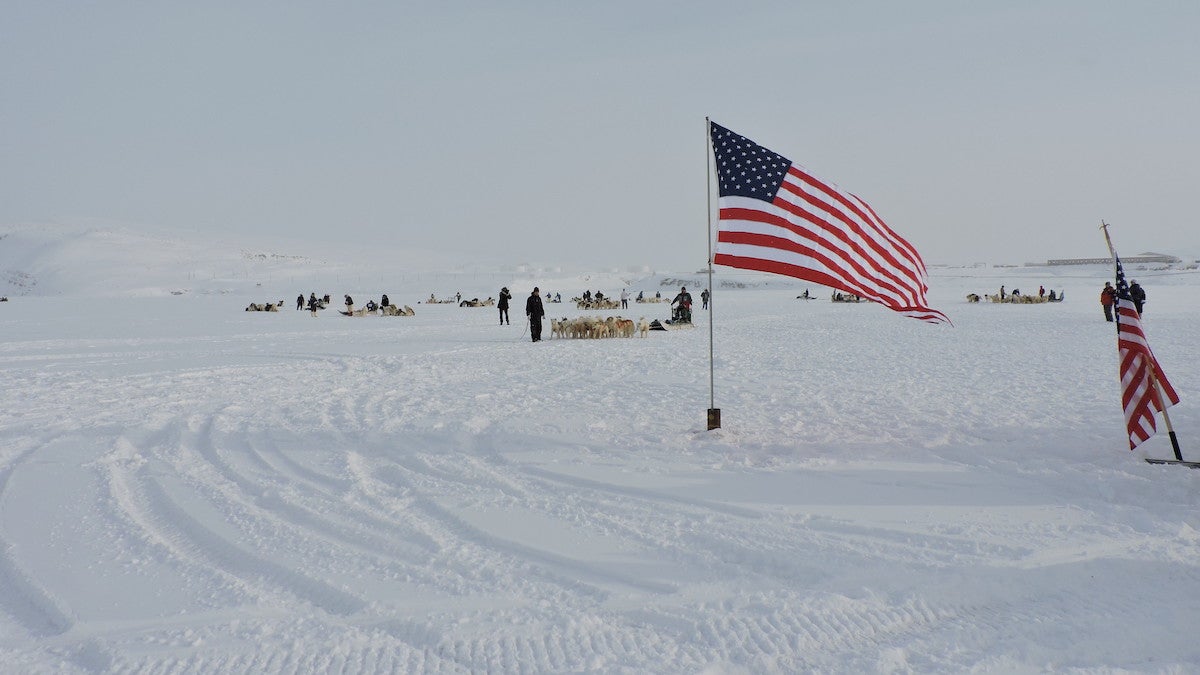 The United States’ northernmost military base, The Thule Air Base, is located in Greenland. Established in 1941 to aid Denmark in its defense against Germany, the base is just 947 miles away from the North Pole.

The US established the Thule Air Base in 1941 to help Denmark defend its colonies from increasing German aggression. Later during the Cold War, the US had planned to place hundreds of nuclear-armed ballistic missiles in tunnels under the ice, but the ice wasn’t stable enough to complete the project.

Today, Thule Base is effectively a US space base.

Operated jointly by the US Air Force Space Command and the North American Aerospace Defense Command, the base has replaced underground missile plans with high-tech space surveillance sensors, delivering remarkably precise early missile warnings. It also has increasing strategic value as Russia continues its quest for military control of the Arctic.

Cold, mostly. Really freaking cold. Located about halfway between Moscow and NYC, the polar base is home to about 140 American military staff along with a few hundred Danes, 50 Greenlanders, and a handful of Canadians. The base is unlike any other, and the residents basically just learn to deal.

The only enemy to fear at Thule Air Base is the weather.

The Arctic temperatures are frigid, but the cold air isn’t the only risk. Destructive snow storms can come out of nowhere, trapping everyone on the base inside their dorms. Thule is virtually inaccessible most of the year, as the waters surrounding it are frozen solid. Each summer, an icebreaker ship from Canada clears the bay, allowing ships to deliver massive stocks of food and supplies.

You’d think nature would lighten up in summer, but nope; the season usually brings massive swarms of mosquitos. Then, in October, the sun stops rising. For the rest of fall and winter, Thule is pitch black. Come February, there’s about a month of “normal” sunrises and sunsets, before the sun decides to never set instead. It’s like Vegas, minus the vacation.

Everyone at Thule lives in dorms, both because of a lack of space and for their own protection. If anyone goes missing, finding them would be almost impossible. Polar bears also frequent the area, so going for a snowy stroll alone is ill-advised.

When you’re surrounded by miles of inhospitable ice, you learn to have fun with what you’ve got.

At most military bases, traveling off-base to visit local cities is pretty routine. Thule’s insanely remote location is 65 miles away from the closest town, so there’s really nowhere to go. Because of this, the Air Force takes special care to make life at Thule as comfortable and pleasant as possible.

Personnel is supplied with UV lamps to prevent Seasonal Affective Disorder during the dark season, and everyone has free Wi-Fi. A community center provides tons of gaming consoles that you can enjoy around the clock- sometimes with complimentary pizza! There’s also a fitness center, activities center, a bowling alley, and a club that hosts seasonal parties and events.

If you love to run, you can sign up for the annual Thule marathon, or visit the skeet shooting range if that’s more your thing. Supposedly, Thule’s tourism center also offers guided hikes, bike rides, kayak excursions, and visits to hot springs! Thule Air Base also celebrates Armed Forces Day each year, welcoming native Greenlanders to the base for dog sled racing and other festivities. Those who have experienced life at Thule don’t deny its challenges, but they also believe the location’s otherworldly beauty makes it worth the trouble. It may not be the easiest base to be stationed at, but it’s definitely the coolest! Pun intended.