How to command troops as a colonial officer 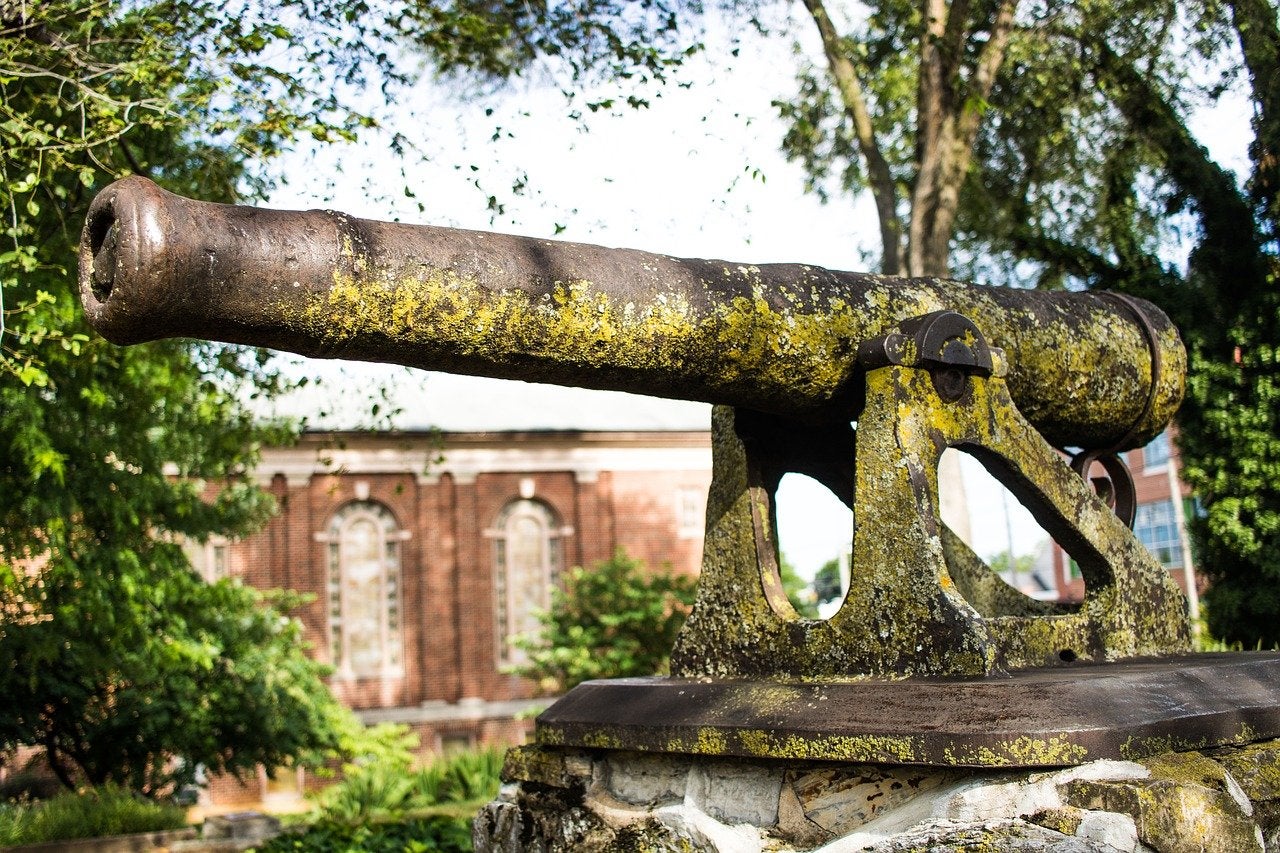 To become an officer in the Revolutionary War you needed to have brass…courage. The initial fervor against England drove men to enlist in droves to fight against tyranny. The British Army was the best trained and equipped army in the world at the time. Congressional leaders urged for bigger enlistment quotas and longer term contracts. However, locals who wanted to join preferred to join militias and elect their own officers.

Similarly to Europe, officers came from the same cloth of the upper levels of society. A gentlemen of warfare, a Colonial Officer is expected to be honorable, self-sacrificing. The fledgling country promised signing bonuses, free land at the end of the war and a lifetime pension to entice them to fight for God and country.

Whereas, upon becoming an officer the realities of the war became apparent and they were now your problem. Different states allocated their contributions to the war by varying degrees of dedication. The troops looked to you to provide what the state promised such as adequate food, shelter, clothing, and medical care. It was not always feasible to meet these promises. Officers had the additional burden to restrain their troops because the threat of mutinies was very real.

Different from their British counterparts, Colored cockades on their hats distinguished officers by their rank; green for lieutenants, yellow for captains, and red for majors, colonels and lieutenant colonels. General officers wore sashes: green foraide-de-camp, pink or red for brigadier generals, purple for major generals, and blue for general and commander-in-chief. Under those circumstances, a competent officer had a secret weapon to turn a rag-tag group of men into a professional army: the first drill manual in American history.

Based on ‘Regulations for the Order and Discipline of the Troops of the United States’ by Inspector General Friedrich Wilhem Von Steuben, an officer now had something to reference on how to manage the men under his command.

Von Steuben recommended patience when training new recruits. They are not the pedigree, standing armies of England. This strategy worked in encouraging the men with positive reinforcement and ‘mildness’ in terms of respect. The term ‘sergeants are the backbone of the army’ comes from this era. Officers trained their Sergeants, in turn, their Sergeants trained the men.

A properly trained soldier could fire three to four shots per minute.

A company is to be formed in two ranks, at one pace distance, with the tallest men in the rear, and both ranks sized, with the shortest men of each in the center. A company thus drawn up is to be divided into two sections or platoons; the captain to take post on the right of the first platoon, covered by a sergeant; the lieutenant on the right of the second platoon, also covered by a sergeant; the ensign four paces behind the center of the company; the first sergeant two paces behind the centre of the first platoon, and the eldest corporal two paces behind the second platoon; the other two corporals are to be on the flanks of the front rank.

Chapter three, Of the Formation of a Company

The term ‘Line Company’ for Company sized elements is still in use in Marine Corps infantry battalions. Modern formations have the officer in the front and the men formed in formation behind them. This is modern formation is used in all branches for ceremonial and accountability purposes.

There are nine movement related commands and 27 commands for loading and firing a musket. The rate of fire during the first or second minutes of the battle were the most critical. The fog of war would make it difficult for troops to hear commands. Due to the chaos of battle the men would eventually fire at will, an officer had to maintain discipline for as long as possible. A typical drill used at the outset of a battle is dictated in ‘Position of each Rank in the Firings’ of the drill manual.

[Spring the firelock briskly to a recover, as soon as the left hand seizes the firelock above the lock, the right elbow is to be nimbly raised a little, placing the thumb of that hand upon the cock, the fingers open by the plate of the lock, and as quick as possible cock the piece, by dropping the elbow, and forcing down the cock with the thumb, immediately seizing the firelock with the right hand, close under the lock; the piece to be held in this manner perpendicular, opposite the left side of the face, the body kept straight, and as full to the front as possible, and the head held up, looking well to the right.]

[Recover and cock as before directed, at the same time stepping about six inches to the right, so as to place yourself opposite the interval of the front rank.]

These are the drill commands still in use today in ceremonial drills. Rifle stacks are another method of temporarily storing firearms when not engaged that have also survived to the modern era.

Attention! To the Left/Right- Dress!

Fire! Obviously, still in use today.