7 killer songs that use Morse code - We Are The Mighty

7 killer songs that use Morse code 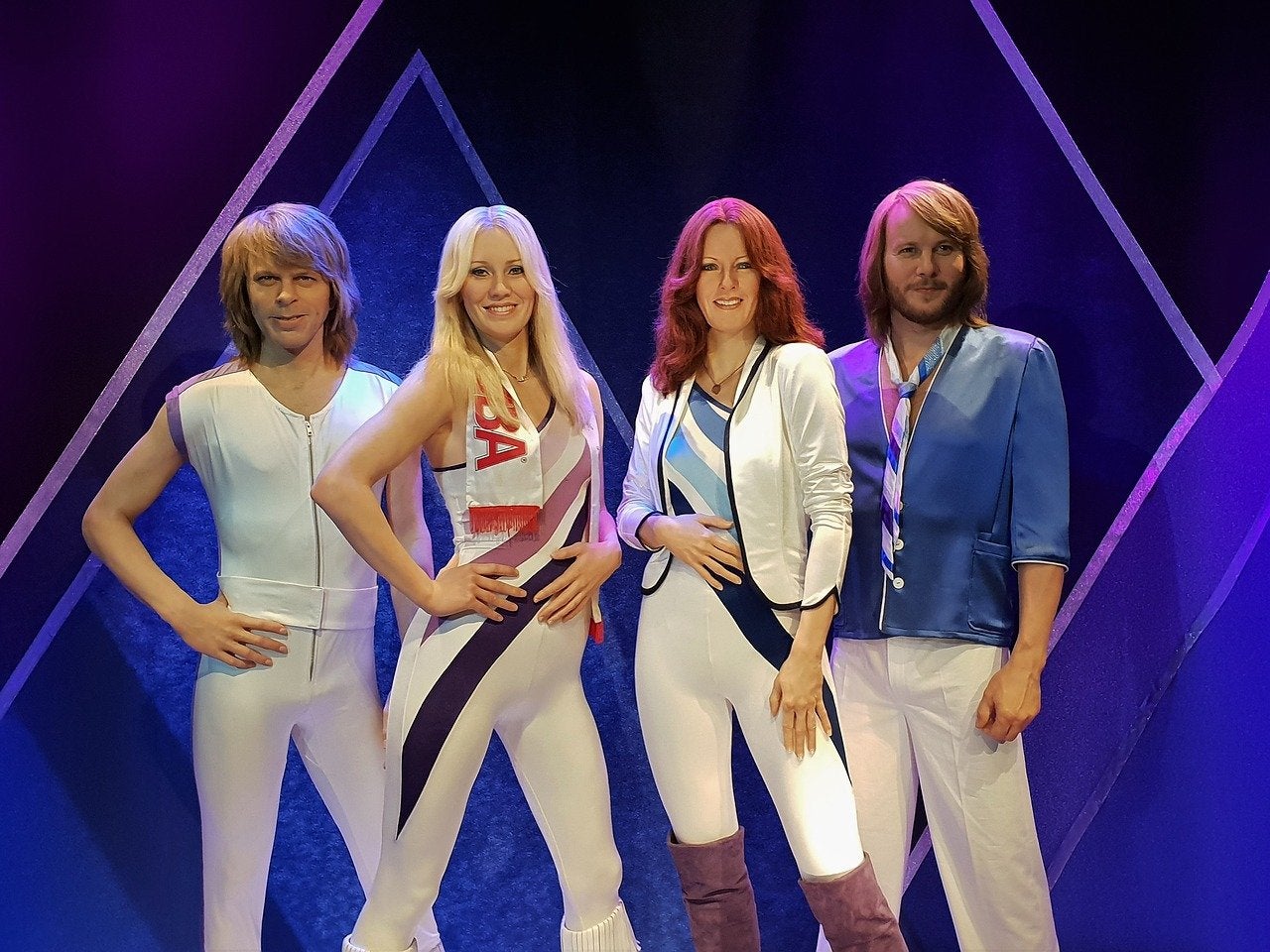 Morse code was created by Samuel F. B. Morse in the 1840s to work with his invention of the telegraph. Both the Union and Confederate armies used it during the war between the States.

Wasn’t before long that it was used ingeniously by American POW Jeremiah Denton during the Vietnam war and in 2010 by the Columbian Army in their war with FARC guerrillas who had taken some hostages.

Also read: Why Johnny Cash was the first Westerner to learn Stalin was dead

The general of the Columbian Army reached out to an advertising executive who helped produce a pop song that contained a hidden Morse code message, which played on the radio, alerting the hostages to their upcoming rescue.

“What Hath God Wrought?” was the first message sent by Morse code in 1844 and some of these songs live up to it:

The opening riff is the Morse code for “YYZ”

ABBA is allowed to be as literal as they want.

Play this one on repeat.

The debate continues as to whether Metallica did in fact use code in the song, but the kid in the “Johnny Got his Gun”  scenes uses his body to transmit Morse code.

Sampled Morse code at the end: V for victory during World War II.

Not sure what the message is and don’t wanna know.

Morse code is actually still being used by the military. The last code classes were taught by the Army at Fort Huachuca in 2015. The Air Force is currently teaching this vital form of communication at Goodfellow AFB, Texas.