11 fighter pilot rules that can be applied to everyday life 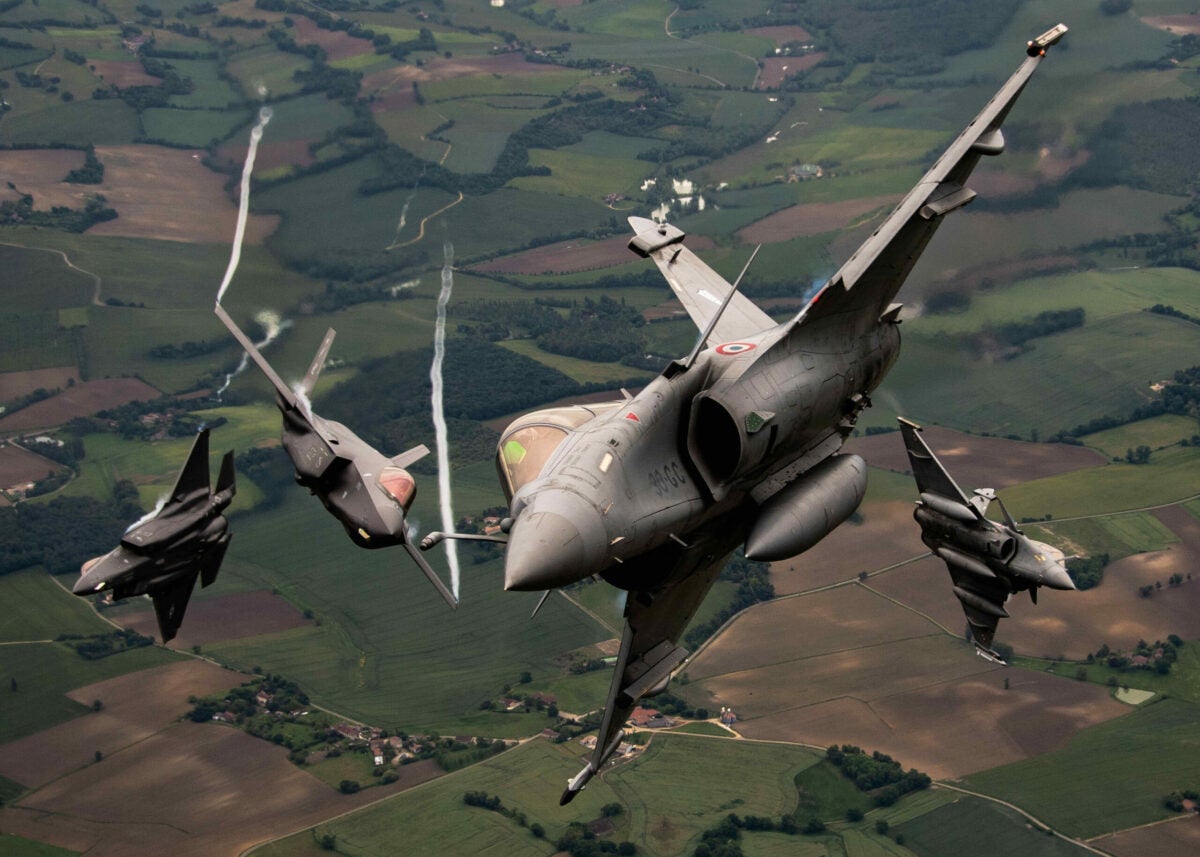 Fighter pilots have a lot of cool sayings like, “Don’t ask somebody if he’s a fighter pilot. If he is, he’ll tell you. If he’s not, why embarrass him?” and “Faster fighters, older whiskey, younger women,” but not all of these can be applied to real life.

Fortunately, they also have a few saying that can be applied to real life. Here are 11 of them:

This saying was made popular by “Duke” Cunningham, Navy Vietnam-era ace who served a stint in federal prison for misdeeds committed while serving as a congressman from California. It seems obvious, but think of how many processes your organization has that don’t really matter when it comes to executing the mission.

2. Don’t be both out of airspeed and ideas

That’s a bad combo. As Dean Wormer said in the movie “Animal House,” “Fat, dumb, and stupid is no way to go through life, son.”

3. Keep your knots up

Speed is life. It gives you options. In business “speed” can be resources, revenue, people. Having X+1 is a good idea.

If you’re only focused on one thing, something else is about to jump up and bite you. While you’re staring at the bandit in the heads-up display, you’re missing the fact you’re about to run out of gas or get shot by the other bandit who just rolled in behind you.

Regardless of Gucci technology or whatever, you can’t kill what you can’t see.

6. You can only tie the record for low flight

So don’t fly into the ground.

This is as pure as it gets for a fighter pilot. Feels. So. Good. And, remember, stealth doesn’t work against bullets.

8. Don’t turn back into a fight you’ve already won

Know when to bug out and then do it. Live to fight another day.

You also miss 100 percent of the shots you take out of the missile’s operating envelope . . . which gets back to No. 1: Train like you fight.

10. A letter of reprimand is better than no mail at all

As John Paul Jones once said, “He who will not risk, cannot win.” Nobody ever made history or changed the world by only worrying about his or her career.

11. If you know you’re about to die, make your last transmission a good one

No whining. Just key the radio and say, “Have a beer on me, boys.”