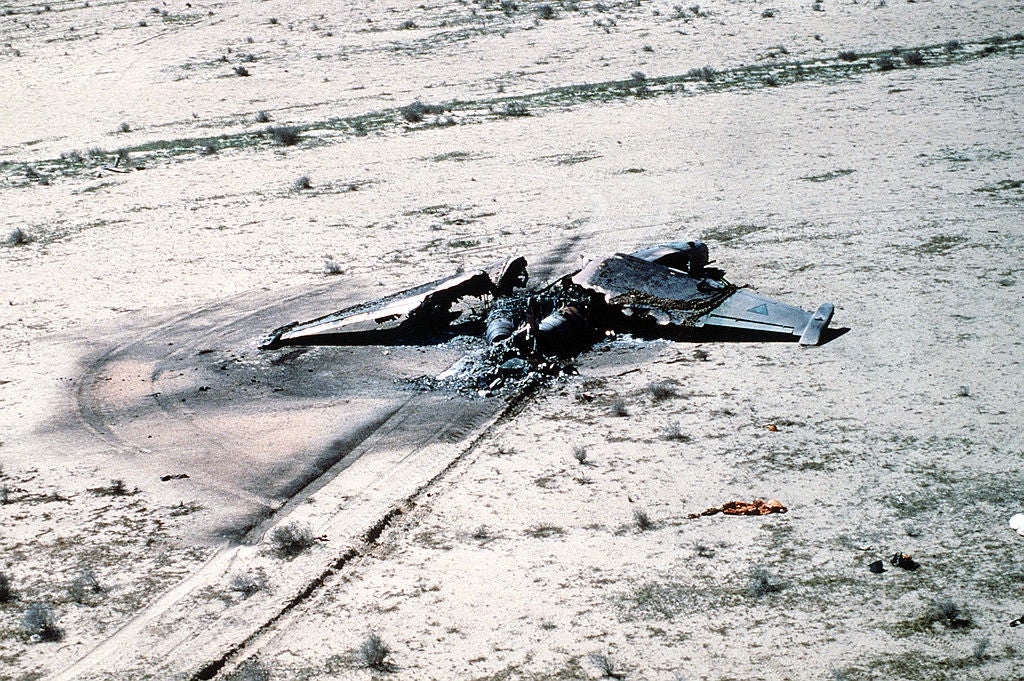 No one well-versed in the military history of Russians would ever accuse them of cowardice. In the face of every enemy (including other Russians), the Russian backs down from no one. Not France under Napoleon, Germany under Hitler or even the United States. So it stands to reason no Russian is going to back down to al-Qaeda or any other terrorist group, either.

Terrorists apparently don’t know the history of the Russian military, at least they didn’t in Syria one February day in 2018. By that time, the Syrian Civil War had been raging for seven years, originally flaring up as part of the 2011 “Arab Spring” protests that were sweeping the Middle East. Russia had long been an ally to Syria, especially during the Cold War reign of Hafez al-Asad, father to current Syrian President Bashar al-Asad.

In the wake of those protests, a massive uprising took place in Syria, fracturing the country along its sectarian, political and tribal lines. It also invited intervention from many other countries, including Iran, Turkey and the United States. The U.S. had been training and arming Kurdish rebels in Syria since at least 2013, so Russia did something totally unexpected: it officially joined the fight alongside pro-Asad forces.

In 2015, Russia began launching airstrikes against anti-government forces in Syria. For two years, Syria was a proving ground for Russian forces, and it allowed the Syrian government to make significant gains on the ground. Russian troops were getting combat experience while helping an old ally. In 2017, the Russian mission in Syria became a permanent one.

In February 2018, Russian pilot Roman Filipov was conducting a routine patrol of Idlib province in his Sukhoi Su-25 Frogfoot fighter alongside his wingman at about 13,000 feet. That’s when ground-based anti-aircraft fire came blazing at them.

Troops from the terrorist group Hayat Tahrir al-Sham (HTS), a conglomerate of many other terror cells, notably former al-Qaeda affiliate the al-Nusra Front, opened up on the Russian fighters in retaliation for airstrikes made earlier in the day. The strikes were part of a much larger effort to rein in major terrorist activity in the province.

Filipov’s Su-25 made an attack run against al-Nusra targets with air-to-ground rockets as they engaged the Russian fighter. When pulling up out of his attack formation, Filipov went up without deploying flares and was easily targeted by ground fire near the town of Maarrat al-Nu’man. He was hit and his Sukhoi fell quickly to the ground.

The entire incident was captured by mobile phone video and later uploaded to the internet. The next time we see Filipov on footage captured from the scene, he is a bloody mess and is surrounded by bearded jihadis. There is no video of what happened in between, the action that earned Filipov the title, “Hero of the Russian Federation.”

When his plane was hit by a man-portable surface-to-air missile, Filipov skillfully guided the plane for as long as he could before bailing out. He survived the crash and fell to the ground, sadly surrounded by hundreds of al-Qaeda-linked al-Nusra fighters. When the fighters closed on his position, Filipov had a surprise in store for them.

Previous incidences of Russians being downed and captured showed that life as a jihadi prisoner of war would be short and excruciating, so Filipov had something else in mind. When the terrorists surrounded him, he pulled a grenade and shouted “This is for our boys!” as it exploded in his hand, taking some of the terrorists with him.

President Vladimir Putin awarded Filipov the highest honor Russia gives its servicemen and women, Hero of the Russian Federation, then saturated the area where he was shot down with Kalibr cruise missiles.