4 languages active duty troops should learn - We Are The Mighty 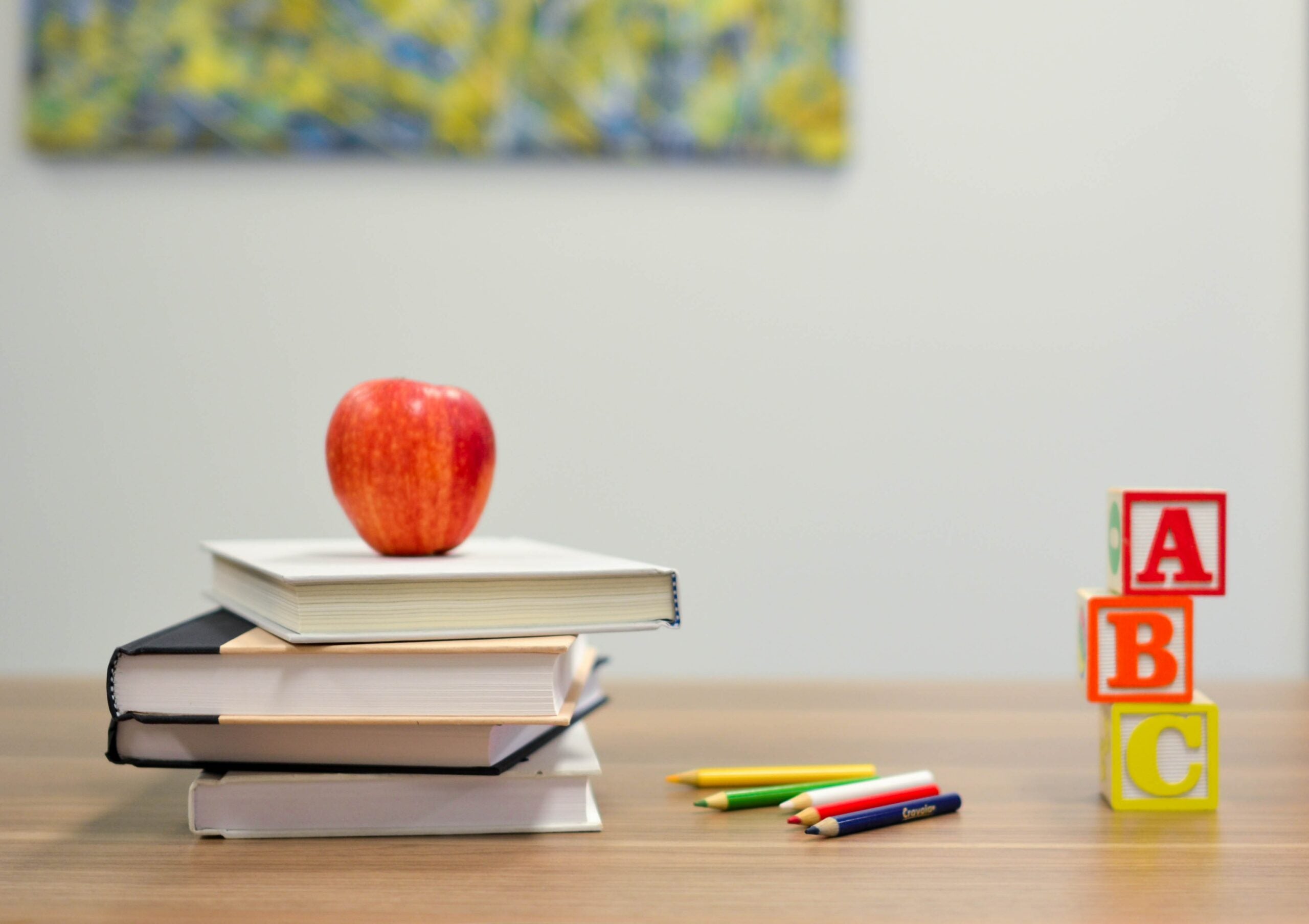 Sun Tzu once said, ‘To know your Enemy, you must become your Enemy’.” The armed forces operate across the globe. A basic understanding of the language of the enemies of freedom is important for troops abroad. Leaders anticipate problems and prepare for future battles. Right now, the world is at peace — relative to the world conflicts of the past. It is the perfect opportunity to learn the language and culture of enemies of the next wars.

The pacific theater is heating up again with continuous, aggressive actions of the Chinese Communist Party. The Chinese government has built several illegal man-made islands that serve as forward operating bases. These islands are built in preparation for a conflict in the South China Sea. The title ‘South China Sea’ is also communist propaganda because that area does not belong to the Chinese. It belongs to Indonesia and other countries that have internationally recognized claims to the area.

The communists have set up concentration camps to exterminate the Uighur population in China. They are not above using sexual abuse and systematic murder as the means to justify an end. The Chinese have hacked over 80% of Personal Identifiable Information of U.S. adults. They do not respect international law. They do not refrain from direct attacks against American citizens and are the biggest threat to the free world since the Nazi Party.

Learning Mandarin is important because it is the premier way of collecting intelligence on the ground from the local population. It is the most used language in China but if you understand it, you can also understand Cantonese and other dialects. Fuzhounese is another rare language in China that is almost completely different than Mandarin. It is the language most spoken by the elite and loyalists of the capital. It is a useful dialect for gathering intelligence from Chinese military officers and officials.

The People’s Republic of China are infecting the world with their evil brand Communism. They are a fever slowly boiling the world alive one degree at a time. Mark my words, the next major conflict for the future of humanity will be against the Chinese the second they are no longer a beneficial trade partner to the United States.

It is no surprise that the middle east is a hot bed for conflict. The official language in Syria, Lebanon and Saudi Arabia is Arabic. The Quran is written in classical Arabic. So, even if other countries speak other languages such as Farsi, the Afghanistan dialect, they use the Arabic alphabet. Religious leaders speak Arabic because they must in order to read the Quran. There is an additional benefit because Arabic is used in the Arabian Peninsula, North Africa and Western China – all areas of interest to the United States.

Arabic is in the Afro-Asiatic family while Farsi is in the Indo-European family.

This language serves a better use to coordinate with our allies south of the Demilitarized Zone of the Korean Peninsula. From my experience training alongside with the South Korean Marines, they are some of the most hard charging military allies we have in the pacific. They’re tough and dedicated to bringing honor to their country as we are to our own. After a real-world situation, we deployed from the southern tip of the country to conducted military exercises. Together we were ready to defend against the threat of North Korea. Kim Jong Un and his dishonored troops withdrew back to the north and our Marines received the Korean Defense Medal.

The South Koreans are the most genuine allies I have ever had the pleasure of serving with. The Mayor of Pohang and the children of the city hosted a banquet and gave us bolo ties as gifts, thanking the U.S. Marine Corps. Korean civilians are the kindest foreign people I’ve ever met, probably ever.

Our allies south of the border speak this language and it is in our best interest that we continue our partnership in our fight against narco terrorism – no, not Mexico, with everyone else. Mexico is the leading threat to U.S. interests south of Texas. Other countries known for their socialist and communist synthesizers pale in comparison to the danger drug lords in Mexico present to the every day American. Even Venezuela, a failed state, is responsible for less American deaths than the poison trafficked across the Mexico border.

Although it is unlikely that the U.S. will go into full-fledged conflict against Mexico, it is a known fact that Washington D.C. sends special forces into the jungles of the former Aztec Empire and beyond. If becoming a secret squirrel is in your future you better learn some Spanish.