7 products you didn’t know were invented by the military 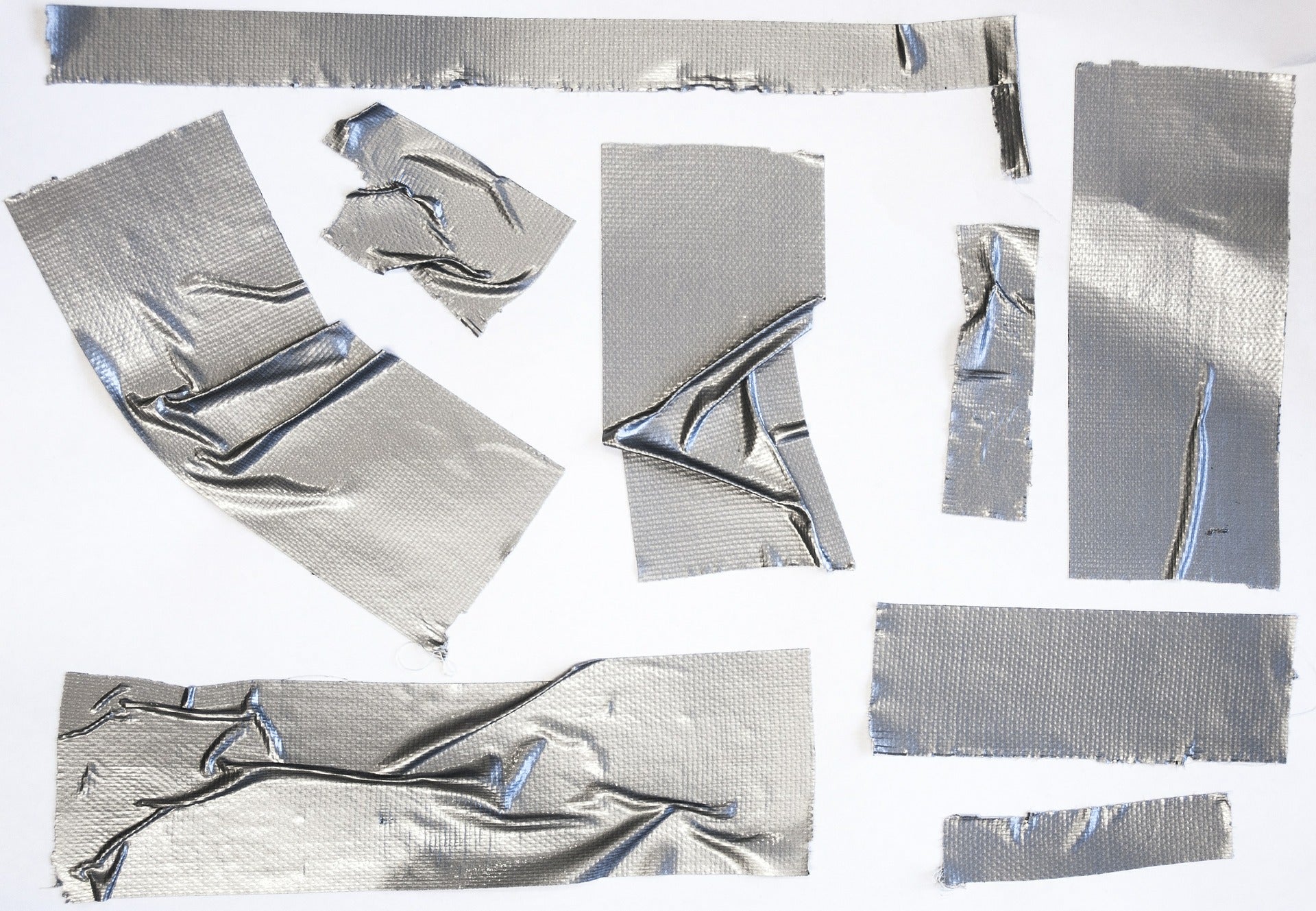 Every year, the U.S. military spends tens of millions of dollars on researching and developing new products — AKA R&D. From the behind-the-scenes work that tracks what’s necessary, to the science that makes it possible, to prototypes and testing it all out in action, new inventions are brought to life through the military every day.

But what we don’t realize is how many common products actually got their start this way. Just because these products were invented by the military doesn’t mean they stayed there. In fact, many items made it to mainstream use, and it’s been long-since forgotten how they got their start.

Take a look at these common goods that were actually brought to life by tax dollars and military research.

We’re talking your basic, wear everyday undershirts. Cotton t-shirts that smooth out your wardrobe and provide an extra layer of comfort. Undershirts were first invented, technically a decade prior to WW1, in 1905 when their current pullover version was made part of the Navy’s daily uniform.

Prior to this release, undershirts were made to button-up, which proved cumbersome for bachelors or men who lacked sewing skills. The “crewneck” was released and almost immediately embraced by the military.

The biggest salutes to pioneer women; pre 1920s, most of what was available were homemade products. Cotton pads were first released during WW1, then a cotton shortage caused the Kimberly-Clark Co. to invent an absorbing material made from wood pulp, cellucotton. Originally invented for bandages, nurses in the Red Cross saw the versatility and began using them during their visits from Aunt Flo. Once the war ended, Kimberly-Clark began manufacturing and marketing sanitary napkins with cellucotton. Many stores would not carry the product due to the nature of its use, but within several years sanitary napkins were widely available to the public.

As military pilots began reaching new heights, the military recognized a need for glasses that blocked harsh sunlight during their flights. Bausch & Lomb was contracted by the U.S. Army Air Corps to create aviator goggles that effectively blocked out light with their signature shape and lens material. However, there was no exclusion on the product; in 1937 they re-branded a version of sunglasses as “Ray Bans” (banning the rays) and marketed to civilians.

By the end of the 1930s, a pair was standard issue to all soldiers, as well as available for purchase by the civilian population.

At the onset of WWII, the Army asked vehicle companies to create prototypes with specific requests. They were in need of a model that was lightweight, could drive quickly, had 4-wheel drive, and could be readily used for reconnaissance. Their choice was General Purpose, or G.P., made by American Bantam Car Company, which topped out at 65 miles per hour. “Jeep” came from a nickname of G.P, and it stuck. The vehicle was heavily used throughout the war, in fact, General Dwight D. Eisenhower, his position at the time, said “American could not have won World War II without it.”

After the war, surplus vehicles were sold to the public, with manufacturing continuing due to their increasing popularity.

With the threat of malaria at large, soldiers stationed in the South Pacific needed a way to defer and kill mosquitos. Scientists at the U.S. Department of Agriculture partnered with the Department of Defense in order to create an insecticide, and to find a way to disperse it effectively. Nicknamed as the “bug bomb,” the scientists invented and patented the aerosol can in 1941, then filling them with mosquito repellant.

Another WWII invention came with Duct Tape. It was invented by Johnson & Johnson Co., with the request of the military to create an adhesive that could withstand difficult conditions. Their initial invention was called “duck tape,” as it proved waterproof. After the war, it became widely used by civilians, most often to seal ductwork. So much so, that it was renamed as Duct Tape and rebranded in silver to match modern heating and air systems.

Super Glue also made its debut during the second world war. The Eastman Kodak company created the substance while looking for a product to use on plastic rifle sights. It was actually made by accident, and determined to be too sticky for use. Nearly a decade later, it was re-discovered and realized to have great commercial potential. It hit shelves for public use in 1958 and was also used by surgeons during Vietnam as a spray that could quickly seal open wounds.

1942 was a big year for military inventions, as synthetic rubber was also created.

The microwave has had a dramatic lifespan in the military — it got its start as radar technology that was used to identify enemy locations. In fact, its ability to quickly heat foods was a happy accident. An engineer working on the project realized his candybar, placed in his pocket, had melted. That same year, the first patent for a microwave oven was filed, with manufacturing starting in the mid-1950s. Original models were as large as modern refrigerators.

These products are used daily by millions of Americans, yet most people have no idea they were invented by the military. We have countless hours of research and dedication to thank for these modern conveniences that the military brought to life.