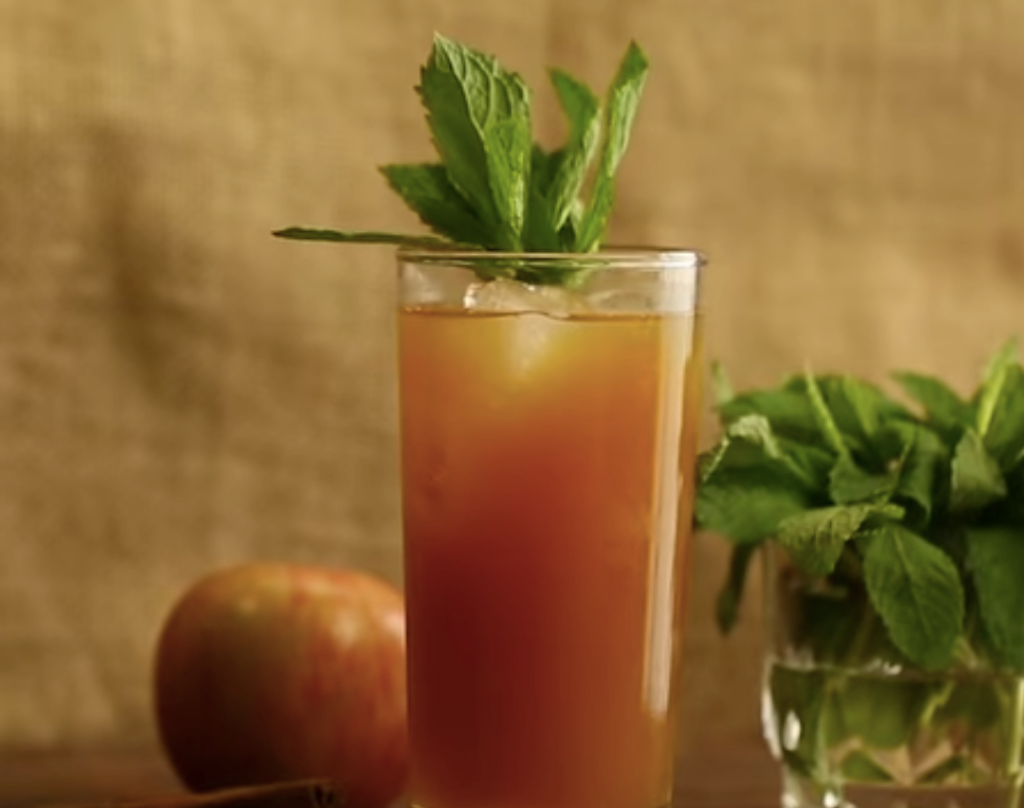 One of the reasons Prohibition failed in America is probably because America was founded on and was fueled by booze from the get-go. The Pilgrims stopped at Plymouth Rock because they ran out of beer. The U.S. Marine Corps was founded in a bar. There just isn’t a lot Americans won’t do to keep the party going a little longer. The best example of this is the legendary Revolutionary War leader Ethan Allen and his Green Mountain Boys.

Vermont’s Green Mountain Boys were the first to deliver a crushing defeat to the British during the American Revolution. They captured the guns at Fort Ticonderoga, along with two other forts in the area. Ticonderoga was the key to Lake Champlain, which denied the British entry from that point and became the staging area for patriot incursions into Canada. More importantly, the cannons seized at the fort were moved to Boston, where the British occupied much of the city since April 1775. Despite inflicting heavy casualties on the redcoats at places like the Battle of Bunker Hill, the Continental Army needed the help.

In November 1775, Ethan Allen and his Vermonters moved the forts supplies and guns overland to Boston, where General George Washington and his artillery commander Henry Knox used them to force the British to withdraw from Boston after holding it for almost a full year.

What prompts a gaggle of armed good-ol’ boys from Vermont to take on a heavily armed and fortified position of professional soldiers in the world’s largest, best-equipped, and seasoned army of veterans? Alcohol, of course. The night before Allen and the boys seized the fort, they all met at Remington’s Tavern in Castleton, Vermont. There, they sat down with Benedict Arnold who was sent by the Continental Congress to capture the fort and its guns. The Green Mountain Boys were there because they were going to take the fort anyway, sanctioned or not – so Arnold and his regulars might as well join in.

The liquid courage being poured at the tavern was what was common for the area during that time period: hard cider. Colonists planted apples in the new world primarily for the purpose of drinking it. The crop thrived here and kept people healthy, as it was often safer than the drinking water. In fact, cider was pretty much used as currency. But back then, drinking men needed more of a kick, so they added shots of rum to their cider, two shots of it to every pint of cider. They called the drink a “stone fence” because it felt like you were running down a hill into one.

After the ragtag group downed enough bravery, the two commanders led the crossing of Lake Champlain in the early morning hours, with 83 of the Green Mountain Boys. But dawn was coming fast, and Allen and Arnold worried that if they waited for the whole force, they might lose the element of surprise. So with just 83 Vermonters, they stormed Fort Ticonderoga, catching the garrison completely by surprise, capturing the guns for use elsewhere in the Revolution.

If they hadn’t captured them, the rebellion might have died in its cradle by diminishing hopes and expectations for the Continental Army’s chances. So down a few of these spiked ciders for Ethan Allen and the Green Mountain Boys, who might have just saved the future U.S., fueled by liquid courage.