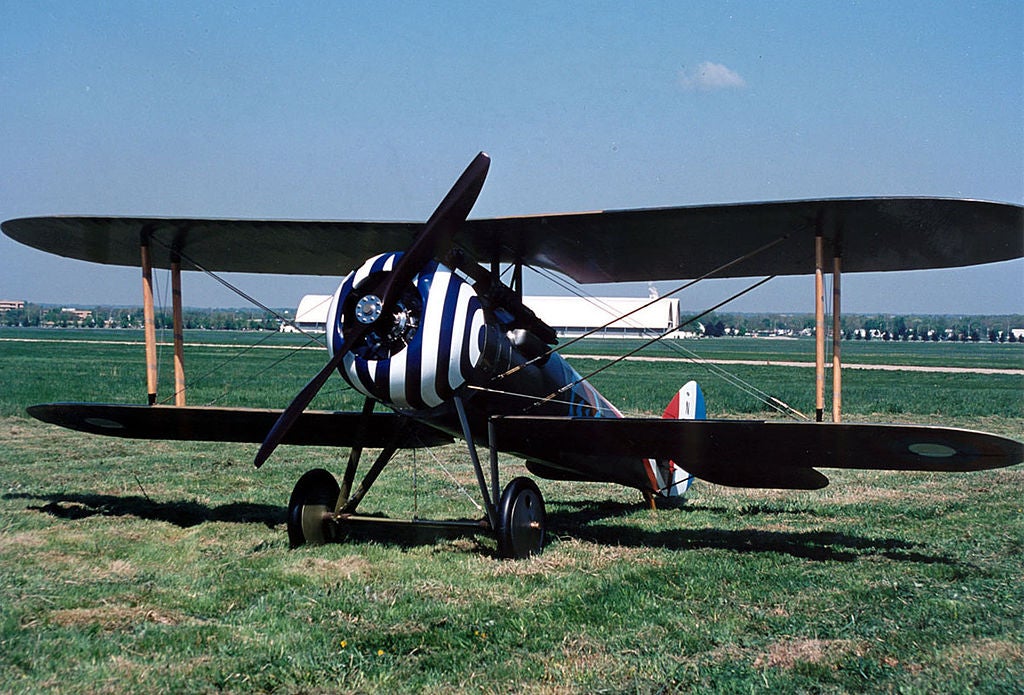 But the bigger problem for early American pilots was that the U.S. had to buy French fighter planes, and France kept their best models for their own pilots. So America got planes like the Nieuport 28. The manufacturers had little time to test designs before they had to press them into production and service, and the 28 had one of the worst flaws imaginable.

And World War I pilots attempting to escape a fight gone bad would often trade altitude for speed and distance. They did this by diving a short distance and then pulling up hard. The fighter plane would gain speed during the fall, and the aviator could hopefully get away before the pursuer could get a bead and fire.

The Spad XIII was a little more reliable and stable in normal flight, but some American pilots felt like they couldn’t maneuver as tightly in the new fighter plane, and they actually fought to keep the Nieuport 28s.