Did you know these military facts about Alcatraz? - We Are The Mighty

Did you know these military facts about Alcatraz? 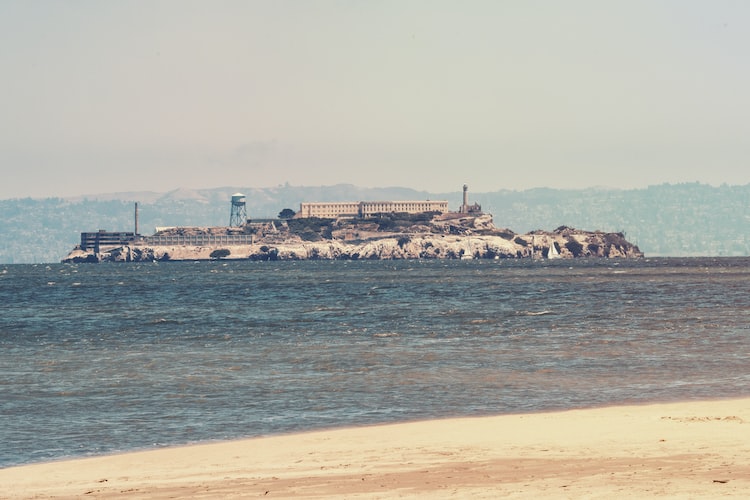 On March 21, 1963, Alcatraz or “The Rock” closed its doors forever. Although modern society may know its name because of famous residents like Al Capone and James “Whitey” Bulgar, there is a rich history beyond that. Long before the daring escapes of mobsters, it was actually used by the United States Military as a fortified defense. It would also become the Army’s first long-term prison.

Discovered in 1775 and mapped by Spanish explorers, Alcatraz wouldn’t come under the ownership of the United States until after the end of the Mexican-American war in 1848. Two years later an Army and Navy joint commission recommended that it be a part of a triangle of defense for the bay of San Francisco. It was then that President Fillmore signed an executive order reserving it for public purposes. That purpose was a military prison.

Captain Joseph Stewart and Company H of the U.S. Artillery took command over Alcatraz. It would go on to house Army personnel who had violated rules and regulations. Two years after the Civil War began, a confederate ship was seized and its entire crew imprisoned on Alcatraz. As prisoners continued coming, more prison structures were built.

Prison construction continued, eventually covering up the original coastal fortification that was built in the 19th century. Alcatraz was officially designated as the Pacific Branch military prison in 1907 and was renamed “Pacific Branch, U.S. Disciplinary Barracks” in 1915. It was considered the place soldiers would go for punishment and to undergo “retraining.”

Army prisoners would go on to build almost all of the buildings on the island. The last soldiers departed Alcatraz in 1933 when it became the property of the Federal Bureau of Prisons. It would undergo some modernization and improvements before it opened its doors in 1934. A few months later, Al Capone would help make Alcatraz forever infamous.

The new federal prison became home to America’s criminal population that was deemed too difficult or dangerous to be anywhere else. It would house a total of 1576 men and there were 14 known attempts at escape. Alcatraz officially closed its doors on March 21, 1963, after it was decided it was just too costly to maintain.

Today, over a million tourists visit Alcatraz every year walking the halls and grounds of one of the most infamous prisons in history, many not knowing it was built by soldiers.