Why these Navy cats spent more time at sea than you 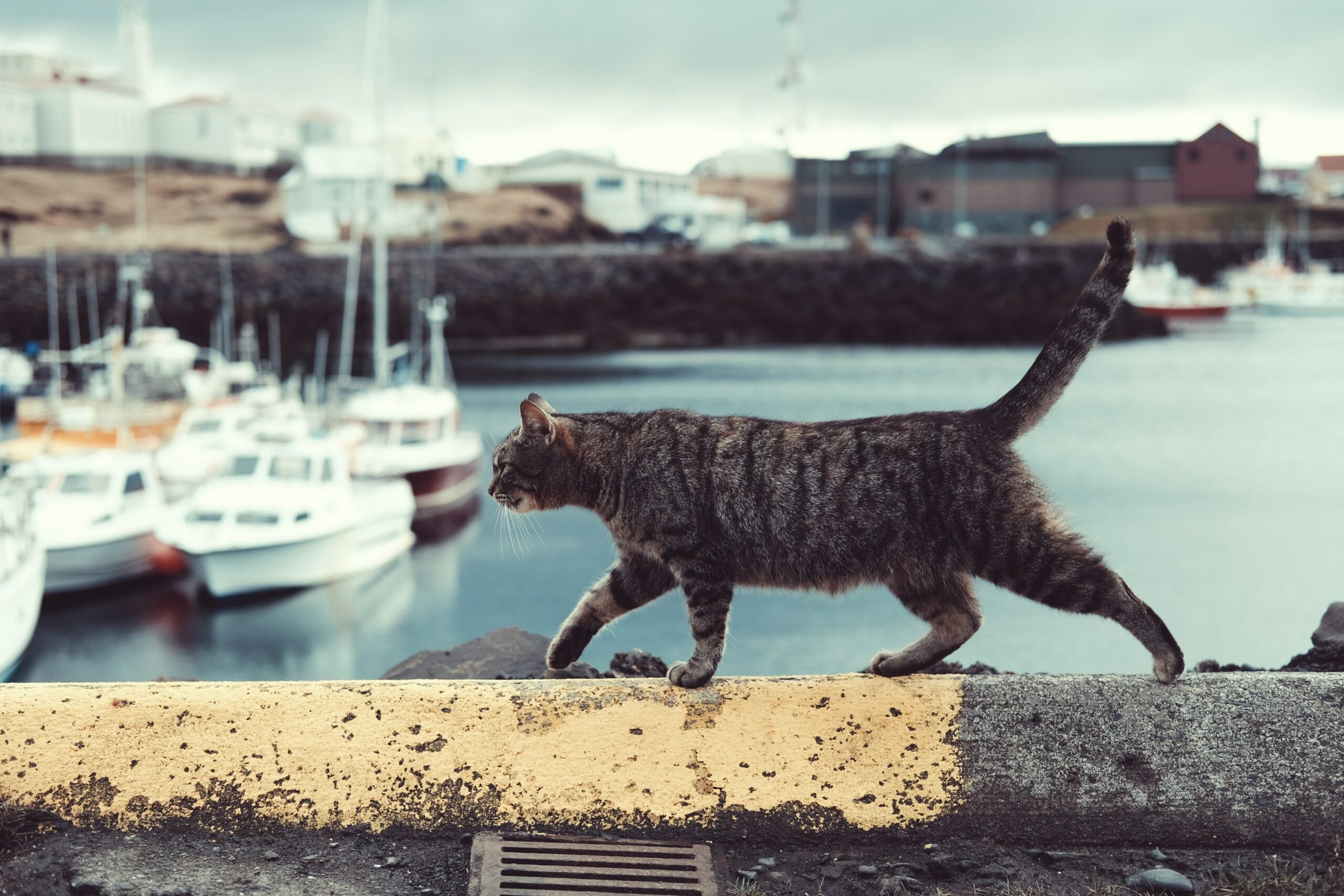 Sailors are a superstitious bunch. Cats were said to bring good luck on ships and prevent bad weather. While nobody can prove or discredit myths like that, what cats actually did was successfully catch rodents. In killing diseased-ridden rats, cats helped make for a safer, healthier journey, thus further fueling superstitions.

Historical evidence dates the link between cats and sailors as far back as their domestication in Ancient Egypt and through the Viking golden age — but why? For starters, cats have a natural reaction to barometric pressure changes.

So, if you come to know the habits of an on-board cat very well, once they start to take an unusual liking to shelter, you can intuit a storm is incoming. This, plus the fact that every ship needs a mascot made cats very welcome among sailors.

Sailors would generally leave the felines alone to hunt any rodents that sneaked aboard while docked. And, during the lonely months at sea, cats were big morale boosters when solemn sailors needed a friend.

One of the most well-known naval kitties was Unsinkable Sam of WWII. As the story goes, he survived the sinking of three ships before retiring. He was first aboard the German battleship Bismark as a kitten (originally named Oscar). When it sank in May 1941, he was found adrift by the HMS Cossack, the ship that destroyed the Bismarck.

When the HMS Cossack sank in October 1941, Sam was with the picked up with the surviving crew and taken to Gibraltar and served as the ship’s cat for the HMS Ark Royal, which then sank in November 1941. Because he still had six lives to go, the Royal Navy saw fit to grant him shore duty as mouse-catcher at the Governor General of Gibraltar’s office.