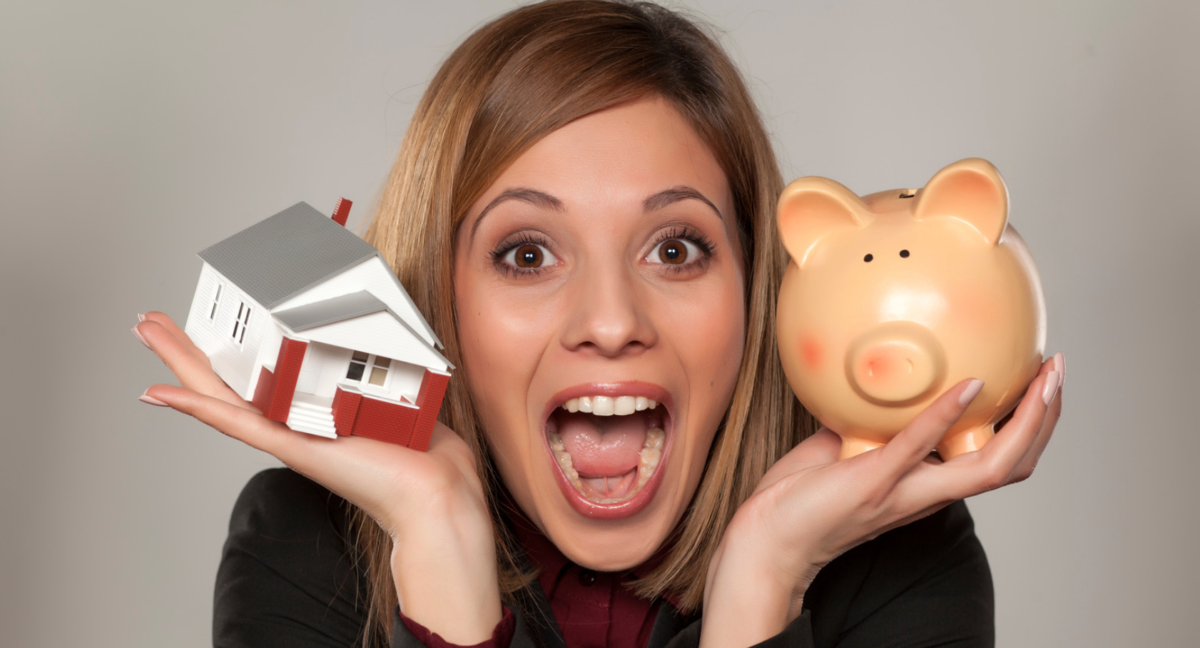 It’s the most wonderful time of the year … that time when DOD releases the Basic Allowance for Housing rates. Just like the number of COVID cases, the 2021 BAH rates are going up!

The Department of Defense has released the 2021 BAH rates. Basic Allowance for Housing rates will increase an average of 2.9 percent when the new rates take effect on January 1, 2021.  An estimated $23 billion will be paid to approximately one million service members.

Housing cost data are collected annually for approximately 300 military housing areas in the United States, including Alaska and Hawaii.  An important part of the Basic Allowance for Housing process is the cooperation from the Services and local military housing offices in the data collection effort. Input from local commands is used to determine in which neighborhoods data is collected and to direct the data collection effort in those neighborhoods towards adequate apartment complexes and individual housing units.

Median current market rent and average utilities (including electricity, heat, and water/sewer) comprise the total housing cost for each military housing area and are included in the Basic Allowance for Housing computation. Total housing costs are developed for six housing profiles (based on dwelling type and number of bedrooms) in each military housing area. Basic Allowance for Housing rates are then calculated for each pay grade, both with and without dependents.

The Department is committed to the preservation of a compensation and benefit structure that provides members with a suitable and secure standard of living to sustain a trained, experienced, and ready force now and in the future.