This legendary Ranger will receive the Medal of Honor at 94 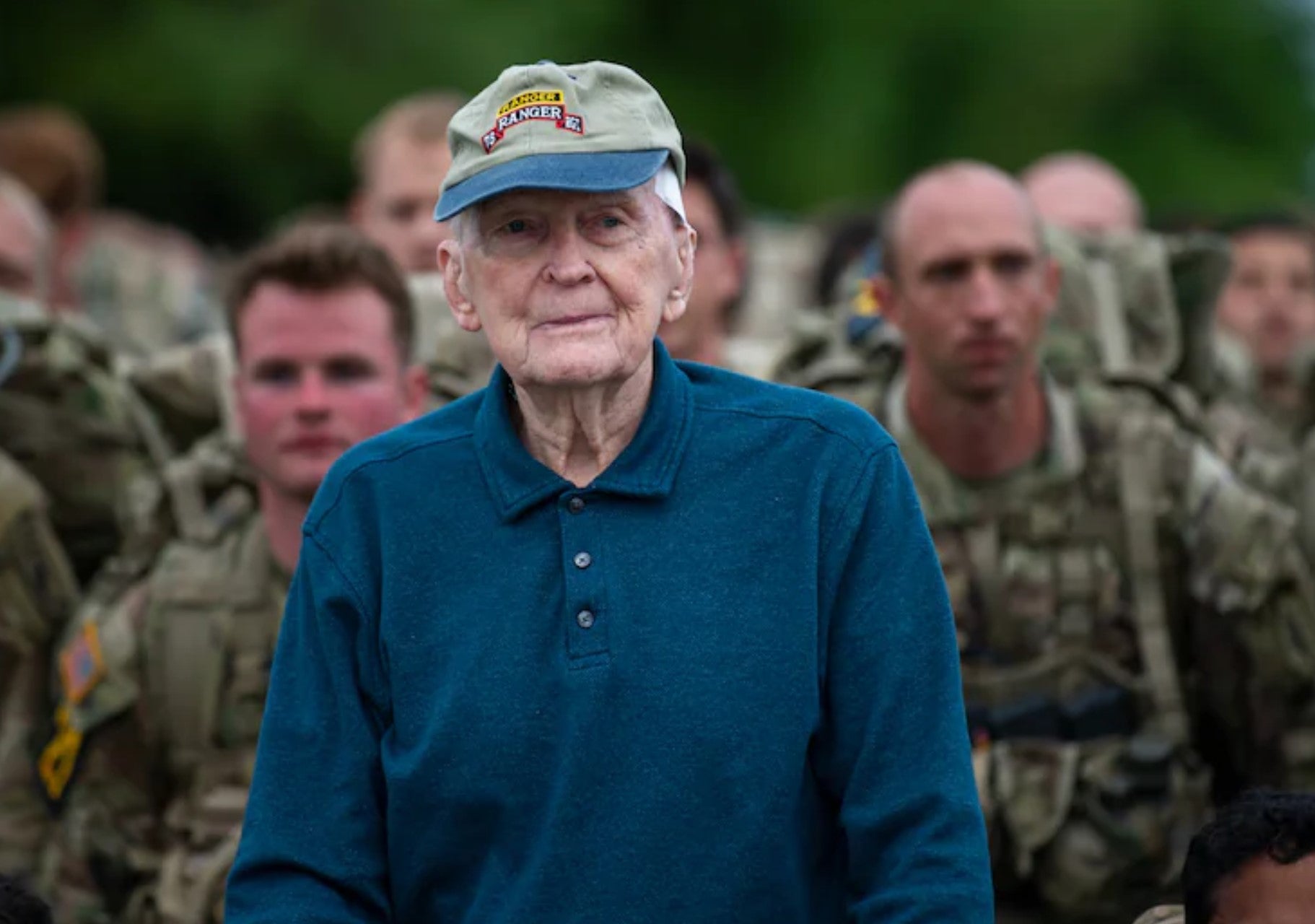 Col. Ralph Puckett is a regular around Fort Benning and the surrounding Columbus area. As the Honorary Colonel for the 75th Ranger Regiment, he serves as a mentor and leader to today’s Rangers. He often speaks at graduations and other functions at Fort Benning and is an Honorary Instructor at The Infantry School. However, Puckett is slated to receive an honor higher than any other in the nation.

On April 30, around 5PM, Puckett received a call from President Biden informing him that he is to be the latest recipient of the Congressional Medal of Honor. Puckett was previously awarded the Distinguished Service Cross for heroic actions during the Korean War. Thanks to years of campaigning by retired Army officer John Lock and endorsements from influential figures like Senator John McCain, Gen. Joseph Votel, and Gen. Stanley McChrystal, Puckett’s award has finally been upgraded to the Medal of Honor.

Puckett graduated from West Point in 1949 and commissioned as an infantry officer. When he deployed to Japan, he volunteered for the new experimental Ranger unit. However, there were no platoons available at the time. Determined to be a part of the Rangers, Puckett he said he would gladly serve as a squad leader or even a rifleman. The unit’s commander, Lt. Col. John H. McGee, was so impressed by Puckett’s determination that he gave him command of a company. On October 11, 1950, Puckett and his Eighth Army Ranger Company entered the Korean War.

Building the reputation of the Rangers, Puckett’s company conducted both day and nighttime raids in Korea. The Rangers spearheaded the 25th Infantry Division’s push north and cut off retreating North Korean forces. However, their most trying task came with China’s sudden entry into the war.

On November 25, Puckett led his men across an open field against heavy Chinese fire and captured Hill 205. The strategic terrain feature overlooked the vital Chongchon River. However, the 51 Rangers were left isolated with the nearest friendly unit over a mile away. With enemy forces closing in all around them, Puckett coordinated artillery strikes to maintain their defensive perimeter. As the enemy grew closer, so too did Puckett’s artillery calls.

At 10PM, a Chinese mortar attack opened up for a full-scale infantry charge. Six waves of troops attacked the Rangers for four and a half hours. Puckett moved between foxholes, drawing fire and organizing his company’s defense of the hill. As the fighting deteriorated to hand-to-hand combat, he was forced to call for danger close artillery fire. Wounded by a grenade and two mortar strikes, Puckett’s situation was grim. “I had been wounded three times by then, and I was lying there in my foxhole unable to do anything,” he recalled. “I could see three Chinese about 15 yards away from me, and they were bayoneting or shooting some of my wounded Rangers who were in the foxholes.”

With his position overrun, Puckett ordered his men to retreat and abandon him. However, Pfcs. David L. Pollock and Billy G. Walls ignored Puckett’s order and evacuated him down the hill to safety. Puckett was hospitalized for a year as he recovered from his wounds that night. “Then First Lieutenant Puckett’s actions on Hill 205 in 1950 exemplified personal bravery beyond the call of duty, risking his own life as he drew enemy fire so his men could locate, engage, and destroy an enemy machinegun nest and kill a sniper,” Gen. Votel wrote of Puckett’s actions in a letter to the Army supporting Puckett’s nomination.

While recovering in the states, Puckett met his future wife, Jean, in the hospital. Together, they have two daughters, one son, and six grandchildren. Puckett went on to command the Mountain Ranger Division and the 10th Special Forces Group’s B and C teams in Germany. He also served as the commander of 2nd Battalion, 502nd Infantry Regiment (Airborne), 101st Airborne Division in Vietnam. It was during that command that he led another all-night defense and earned a second Distinguished Service Cross. During his career, he also earned two Silver Stars, two Bronze Stars with V device for valor, and five Purple Hearts. Puckett retired in 1971 after 22 years of service.

The official upgrade of Puckett’s Distinguished Service Cross to the Medal of Honor is a long-overdue justice for those that have campaigned on his behalf. Still, Puckett remains humble “He is not the one who has been pushing it. It has been John [Lock] and our immediate family.” Puckett’s wife, Jean, said. “He felt the Distinguished Service Cross was honor enough.” The Pucketts hope to be able to visit the White House for the Medal of Honor ceremony.