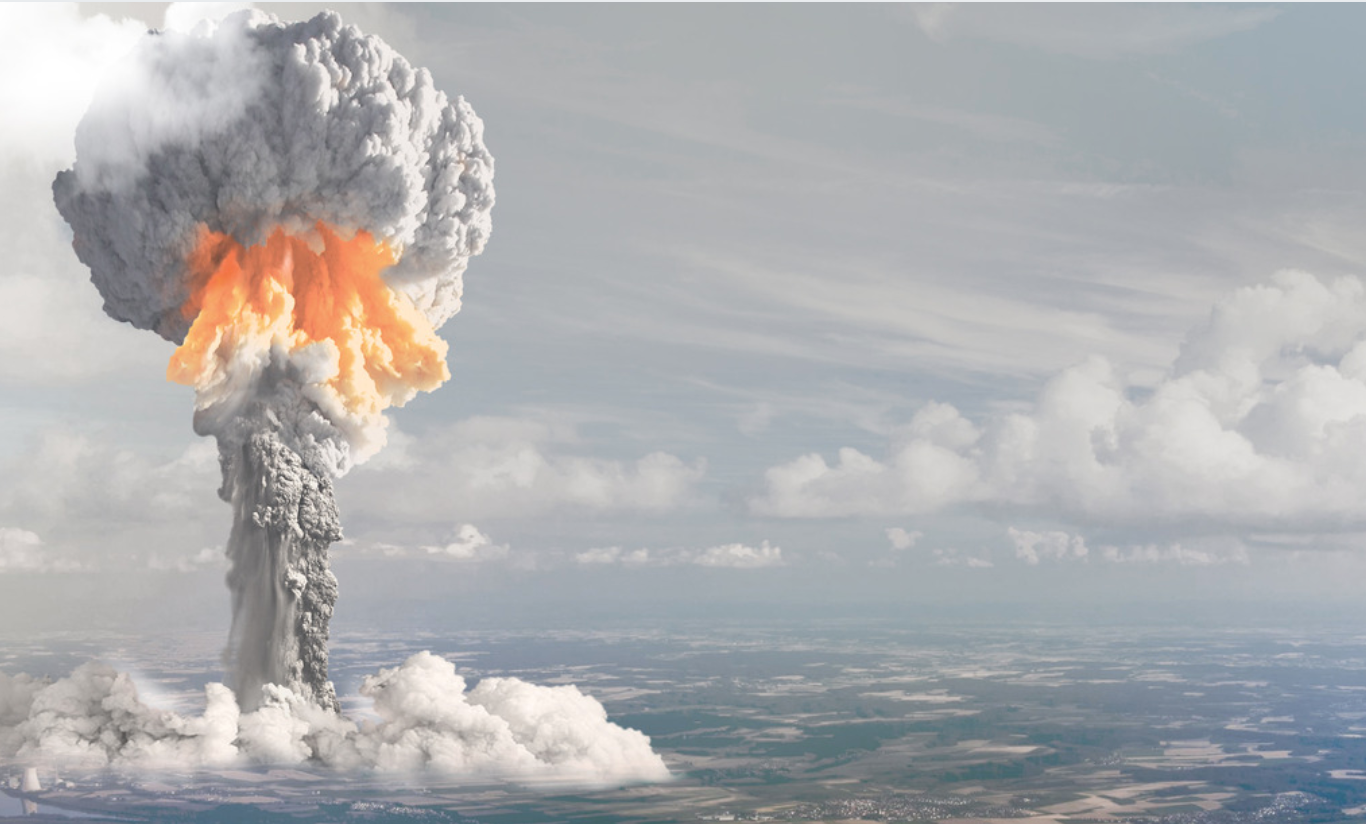 Much of the current conversation about warfare in the veteran community revolves around our involvement in the Middle East which appears to be drawing to a close at the end of its second complete decade. Many veterans have been busy producing works that address the legacy of the Global War on Terrorism and how it has shaped our most recent generation of veterans. But Elliot Ackerman and Admiral James Stavridis have turned their sights to the future to speculate on what might come next.

What they have produced is 2034: A Novel of the Next World War, a fast-paced thriller set in the year 2034, told from multiple perspectives as the world finds itself on the brink of a war the likes of which have not been seen since the rise of fascism in the mid-twentieth century. The novel attempts to merge present-day fact with an all too plausible future on a global scale. The effect is unsettling. It is wargames with literary flair and it wastes no time jumping into the action.

At the beginning of the novel, two seemingly minor occurrences kick off a chain reaction of events that quickly escalate to global proportions with dire consequences. Lines are drawn. Sides are taken. The United States finds itself enmeshed in its first conflict with a near-peer adversary in decades. As the conflict continues to grow, the numbers of casualties rapidly lose meaning demonstrating the sheer scale of the war. A few hundred sailors lost at sea in one chapter becomes thirty-seven ships sunk during battle in the next chapter which then becomes ten million civilians vaporized through the use of a nuclear warhead. The reader is engulfed by the catastrophic numbers and left feeling haunted.

What is immediately appealing about this novel is that it resists over-intellectualizing the politics at play. It is accessible and unpretentious in its approach. They accomplish this through the use of a vibrant cast of characters. Each one is fully realized with impressive brevity. The reader recognizes their motivations because they are the desires any person can relate to. Sarah Hunt, a Commodore with the United States Navy, laments the premature end of her military career due to a medical board’s unfavorable decision. A disgraced Brigadier General with the Quds Force of Iran meditates on the true meaning of a soldier’s death as he considers the scars left on his body and his soul from a career spent serving a government that does not appear to appreciate his sacrifice. Their plights are relatable. They are human. It is easy for the reader to feel they understand the characters and their individual struggles more so than the global conflict that consumes them. At the same time, Ackerman and Admiral Stavridis handle the narrative with such weight of authority that it feels as if the events have already occurred in history. It is clear they are writing from an informed perspective with extensive experience to back up their vision.

They portray the United States as a nation that has not learned from its mistakes. A nation that is too comfortable in its own opulence. The military is stymied by bureaucracy and betrays an over-dependence on technology to the point that these tools become obsolete through the use of cyber-attacks by the Chinese government before the halfway point of the novel. The Americans are burdened by their history and stifled by their own legacies. Readers are inundated with the names and trophies of past victories from bygone eras the country still clings to despite new threats bearing down on the nation. Many of the service members hold legitimate credentials but lack actual combat experience. The leadership is more concerned with what the public thinks rather than how to best retaliate. “Jesus! What will the country say?” exclaims the president after a large military defeat at sea which reveals her greatest fear: what others think of her. The novel makes a convincing argument that despite all the advancements of technology in the modern era it is still the men and women who control those devices that will decide the fate of our future.

What makes this thriller so powerful is that it is written from the inside of the characters’ lives. They come from diverse backgrounds and many represent powers greater than themselves that have malicious intentions in the global theater. Yet we are drawn to them because we understand their motivations as individuals. We are invited into their interior lives and through that landscape we are offered a glimpse at their humanity. And it is through their humanity that they become fully realized on the page. Regardless of their allegiances, readers find themselves wanting each character to fulfill their desires. Admiral Stavridis and Ackerman succeed by rendering a fully engrossing picture of a reality that is subtle yet poignant and might be just beyond the horizon.