The Gambino Mafia family once shook down Steven Seagal – and lived 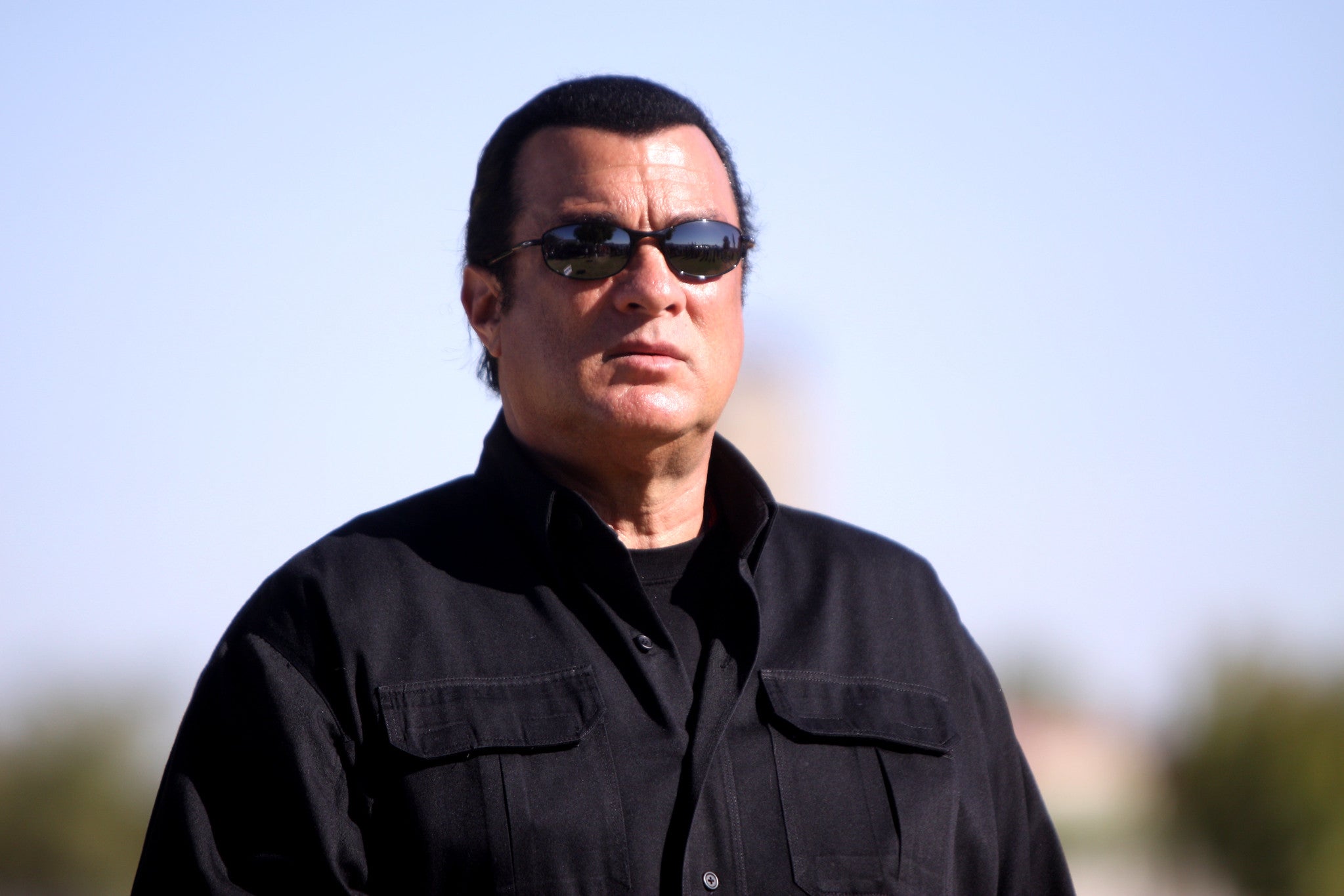 These days, action movie actor Steven Seagal is best friends with Russian President Vladimir Putin and trains Serbia’s Special Forces police in hand-to-hand combat. But when his movie career was at its peak, the tough guy image might have been just a front.

There’s no doubt that Seagal has the skills to back up his action movie street cred – at least, the martial arts parts of his persona. He is a 7th-dan black belt in aikido and spent his early adult life as a martial arts instructor in Japan before making it big on the silver screen.

One of Seagal’s biggest producers, Julius R. Nasso, helped create a string of action film hits in the early 1990s that kept Seagal’s star shining bright. After Seagal’s 1992 film “Under Siege,” which takes place aboard the famed USS Missouri, Seagal was the go-to action movie actor. But it was his relationship with Nasso that would slowly bring down his career.

Nasso produced six of the aikido expert’s most popular films, including “Marked for Death,” “Fire Down Below,” and the sequel to “Under Siege,” “Under Siege 2: Dark Territory.” But soon the relationship soured and Nasso claimed that Seagal broke a $60 million deal for four more films. What happened next is something out of one of Seagal’s action films.

The producer was connected to one of New York’s five mafia families, and called on a Gambino family associate to help straighten out the action movie star. Seagal had no idea the mob was out for justice until mobsters forced him into a car in Brooklyn in 2001.

The actor claimed that wiseguys took him to a well-known mob restaurant and threatened him. Seagal didn’t break any arms or throw people through windows, as one might expect from his movies. Instead, he handed over at least $700,000.

During an investigation into mob activities on New York’s waterfront involving Peter Gotti, brother to mafia boss John Gotti and by then the boss of the Gambino family, investigators were able to corroborate Seagal’s claims. On federal wiretaps, the FBI heard mob enforcers joking about shaking down Seagal and making references to his movies.

Nasso denied the claims that he was a Gambino family associate, telling reporters that all he wanted was the $500,000 that Seagal owed him after reneging on the contract deal.

But the FBI reports and wiretaps say otherwise. The mafiosi involved with Seagal’s kidnapping were some of the Gambino family’s most notorious capos and street soldiers, including Richard Bondi, Anthony “Sonny” Ciccone, and Primo Cassarino.

The actor knew he was on deadly ground when Cassarino and Ciccone accompanied Nasso on a visit to the actor’s Los Angeles home. The actor eventually paid Nasso and the mafiosi and the money was never traced to whomever actually received it.

Rather than hunt down and kill the Gambino capos and underboss in revenge for the shakedown – something one of his action movie characters would certainly do – Seagal went to authorities, who used the FBI wiretaps to force a guilty plea from Nasso.

In 2003, the former action movie producer was sentenced on extortion and conspiracy charges. He spent a year in prison and was forced to pay a $75,000 fine. Seagal went on to make a series of direct-to-video action movies, averaging about two per year since 2003, along with training foreign special operators and becoming a Russian citizen.