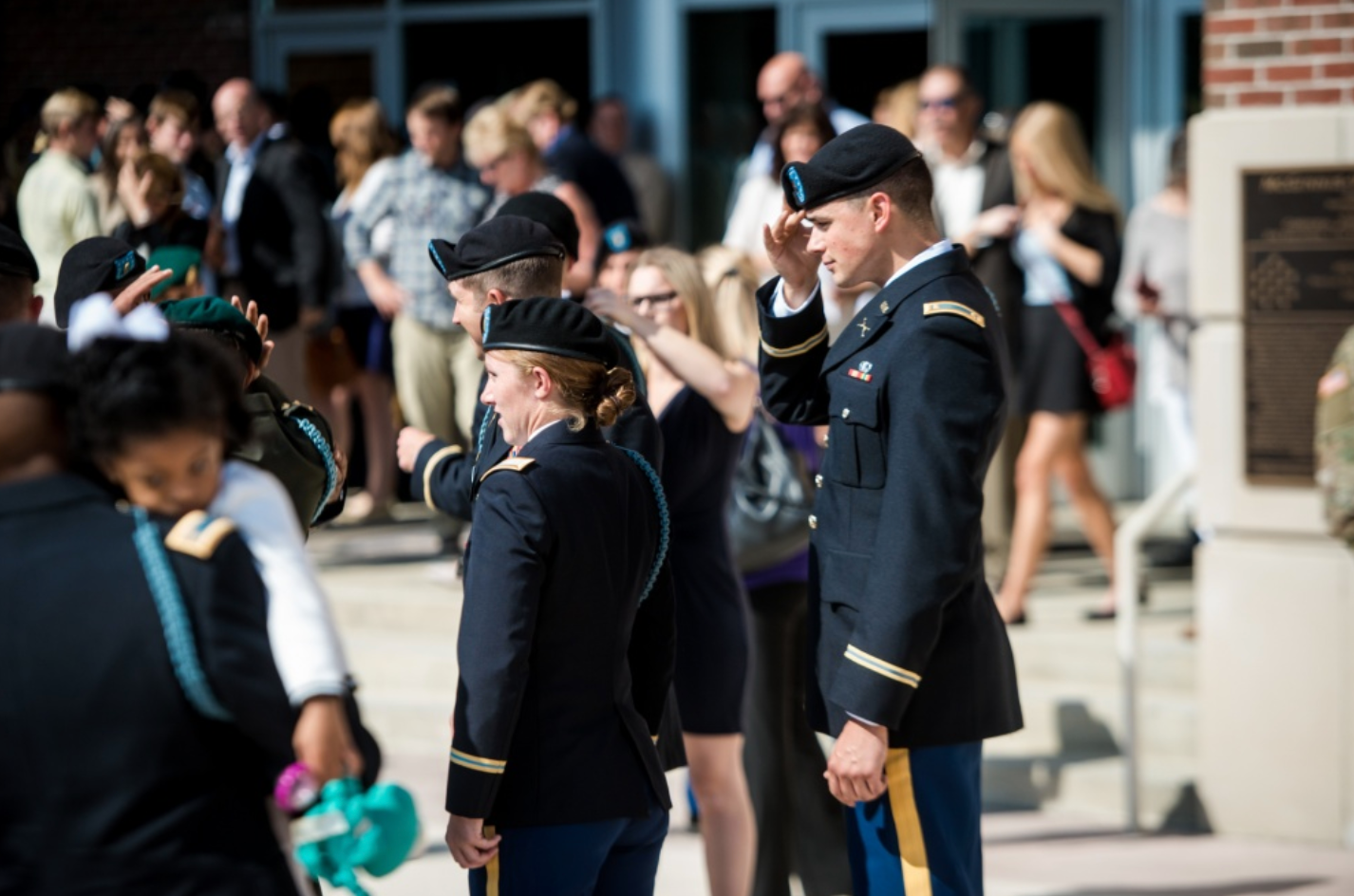 The infantry is its own ecosystem where different ranks, Military Occupational Specialties and personalities work together to form a bubble separate from the rest of the Marine Corps. Entering the fleet Marine Force for the first time is a culture shock, especially if you’re suddenly in charge. Young officers have to learn to balance mission accomplishment and maintain good morale. The first challenge of the burden of leadership is earning the respect of the troops. You can demand it, sure, but in garrison. In country, in combat, away from the civilization, only those who earned respect can command Marines.

Without exaggeration, every single infantry officer can run. We get it, you ran track in high school, college and have a near-perfect Physical Fitness Test score. Going on runs is unimaginative and is not a team building exercise. The troops would rather do an O course, grappling, swimming or the gym. They really love the gym. You can do rotating stations with different exercises to keep things interesting. Anything with mud — they’re infantry, that’s literally what they signed up for.

Taking the troops out for a run is boring. Smoking the troops on a run every single day will make everyone hate you. Train your troops. If you can be replaced by a treadmill you’re doing a massive disservice to your platoon.

The platoon sergeant has been there, done that. They’re your advisor. They want you to succeed because when you look good everyone does too. Here’s a secret: it’s fine if you don’t know everything. Everyone knows ‘you’re the boss,’ everyone knows you’re new. Let him rally the troops and enforce your commands. If the company commander wants a certain type of training done that week and you’re not 100% sure how to do it, ask your enlisted advisor. In private, obviously, but be humble.

No one is going to think less of you because you actually listen to your platoon sergeant. In fact, they’ll respect you more because it communicates that you value your team. You’re showing that you will not risk lives in country because of ego and will consider advice even if you do not accept it.

Do not hold formation for every piece of news

Everyone has a cell phone. If you need to give a series of orders, do your thing, call formation. However, for the love of God, if it’s 1600 on a Friday just send a text that everyone is off work. If the battalion commander didn’t hold formation, then it is asinine for you to hold formation. Now you’re making all the troops with kids get stuck in rush hour traffic and they have less time to spend with their children. Good job.

In the field, use common sense

My platoon loved our first lieutenant, but not in the beginning. Whenever he was mentioned off work someone would say, ‘F that guy’ from across the hall. Our first field operation was Offense and Defense — a basic training exercise where you practice digging defensive positions and patrols. We were at Camp Lejeune, which was built in a swamp. Our planned area was ankle deep in water in the winter yet 200 meters to the right there was a dry spot where we could fit the patrol base.

No, we slept in freezing water for days just because. We patrolled through the thickest, densest part of the swamp 50 meters away from a road. We did not accomplish all of our missions during the op due to running out of time. When the battalion debriefed at the end, other officers used the roads and every platoon adapted to the environment and moved their preplanned bases.

His excuse was ‘the roads were out of play.’ Rules can be broken when mission accomplishment and troop welfare are the priorities. He learned the hard way and it took a while to regain the respect he lost.

Do not help with working parties

The only time an officer should help with manual labor is when there is a time crunch. Other than that, go do officer sh*t and let the enlisted do their jobs. If you help when it is not needed, it makes things awkward. If it is a race against the clock and all hands on deck is not fast enough, boom, everyone will think that you’re a badass when you join the fray.