5 failed voyages doomed from the start - We Are The Mighty

5 failed voyages doomed from the start 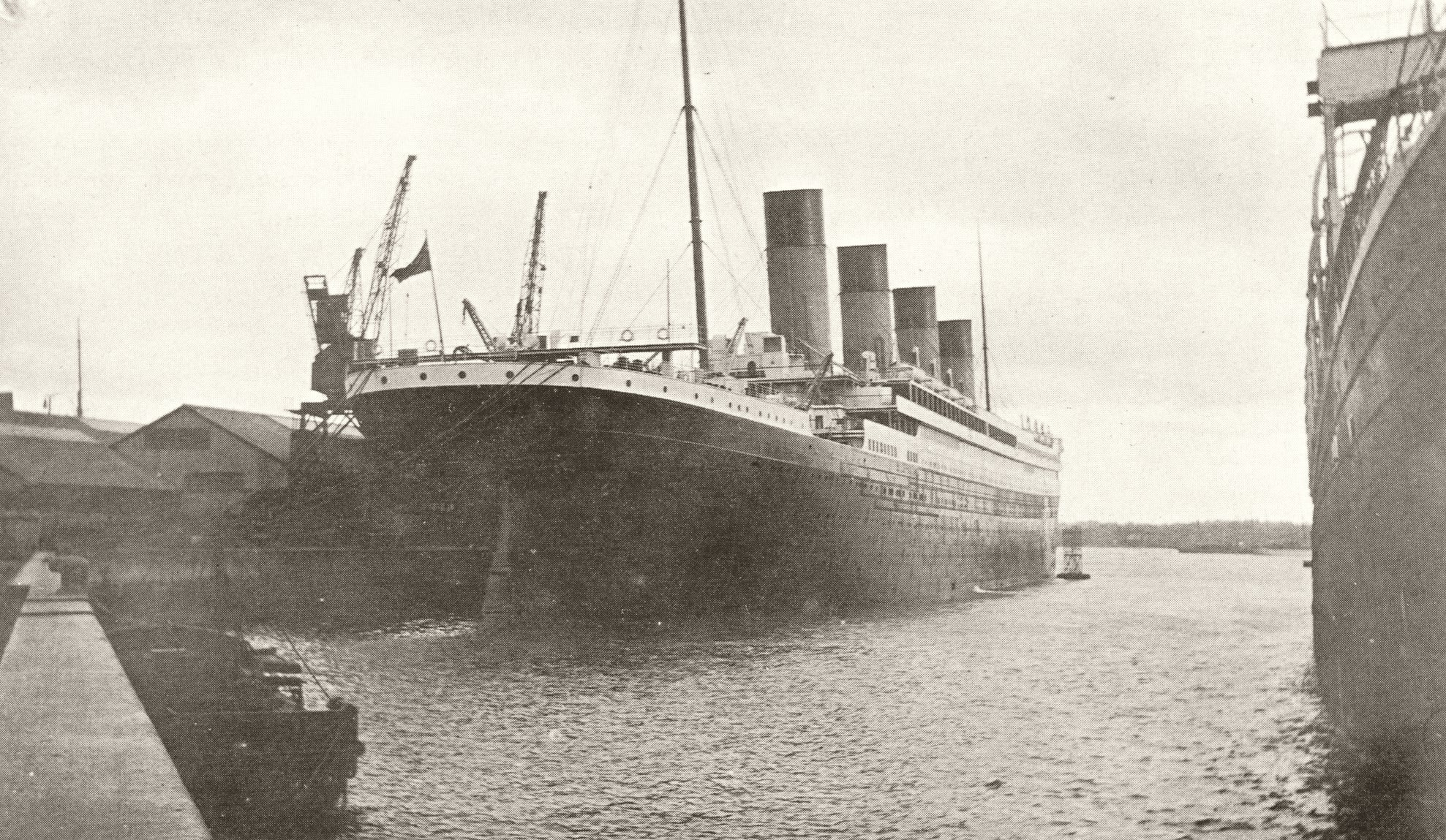 Who has never been daunted by the idea of packing gear for an extended field op? You have to make a list of everything you will need or you think you will need, you have to make sure that your gear’s weight is what the S-3 says it’s supposed to weigh, everything has to fit. When it’s only for leave, your life doesn’t depend on these preparations. You might get chewed out, but you rarely run the risk to freeze to death or turn to cannibalism.

However, when it comes to exploration, expeditions, adventures and other journeys, preparedness is everything. In the most remote corners of the planet, what you carry is all you have, and every decision can be a matter of life or death. Indiana Jones, with his bullwhip, Fedora hat, and roguish charms, might make exploration look easy, but it takes a lot more than an impish smile and witty replies to survive through those expeditions. It requires planning, knowledge, grit and leadership to be a successful adventurer. Some expeditions made it, leading to great discoveries and the retreat of the world’s frontiers. Proper prior planning prevents piss-poor performance, as it is said in the Corps.

It might seem strange to imagine that Christopher Columbus, a man celebrated for opening an entire continent to European exploration, might have led a failed expedition. However, it makes a lot more sense when we know that the proposed aim of the expedition that reached the Americas in 1492 was actually to reach the Indian subcontinent, then known as the East Indies, by sailing westward and circumnavigating the globe. Also, we cannot say that his voyage was a failure, but the lack of knowledge regarding world geography was sure to stand in the way of his first purpose. At first, he was so sure to have reached his destination that he called the natives “Indians.” Although he travelled four times to the Americas, he never reached India.

The Burke and Wills Expedition

What happens when you combine a man with no experience of life in the Australian bush and an exploration commission? An unmitigated disaster. In 1860, the Australian government was offering a reward of 2000 pounds to whoever would cross the continent north to south. The Royal Society of Victoria organized an expedition of 19 men, led by Robert Burke and William Wills. However, the interior of the Australian continent was largely unknown to non-natives. The expedition was ill-prepared for the challenges they would face. Scorching temperatures would reach 122°F in December. Not to mention the severe vitamin B and C deficiency caused by a lack of knowledge on the local flora. Monsoon rains and rough terrain allowed only one man to survive the return trip.

This is a failed venture that almost bankrupted an entire country. In order to compete against England’s trading power at the end of the 17th century, Scotland tried to establish a colony that would serve as a trading post on the Isthmus of Panama. It rested on the Gulf of Darién, a region that is considered one of the deadliest on Earth. Plagued with poor planning and poor leadership, the scheme was set for failure. Due to epidemics, poor provisioning and a lack of demand for goods, the English and the Spanish Empires came together to ensure the doom of the colony. When the few survivors returned to Scotland, they were often shunned by their families, as the failure of the expedition led to the near financial ruin of the entire country.

In 1910, two rival expeditions were vying to reach the South Pole first. One, led by experienced Norwegian explorer Roal Amundsen, managed to reach its objective on the Dec. 14, 1911. However, in contrast to that team’s relatively smooth trip, the team led by British Captain Robert Falcon Scott went through Hell and never came back from it. The difference came down to planning and preparation.

The British mindset at that time had some very precise, rigid ideas about what was and wasn’t appropriate. Dogs were a no. For Scott, sled dogs were not a grand enough way to travel, unlike horses. Moreover, he didn’t train his men to ski prior to the journey, he took five men when he had packed for four, mishandled the fuel and wrongly marked the return route. The team eventually made it to the South Pole, over a month after Amundsen’s expedition, but none of them survived the return trip.

The Titanic was a tale of hubris. The ship was unsinkable… yet, it sunk on its maiden voyage on April 15, 1912. At the time, it was the biggest ship afloat, not only in length but also in weight. It was nearly twice as heavy as the second biggest ship. Confident in the size of the ship despite its flawed design, its engineers thought it would be enough to withstand any collision or weather conditions, so they allowed themselves to skimp on safety measures.

In the example made famous by the movie, the Titanic only carried 20 lifeboats, which only allowed room for 1178 passengers. It was more than was legally required, but it was still not enough for the 3327 people it could take on board. As a result, out of the 2224 passengers and crew who were part of its maiden voyage, over 1500 died. To date, it is still the deadliest sinking of a cruise ship in times of peace.