This is how hard sanctions have hit the Russian economy 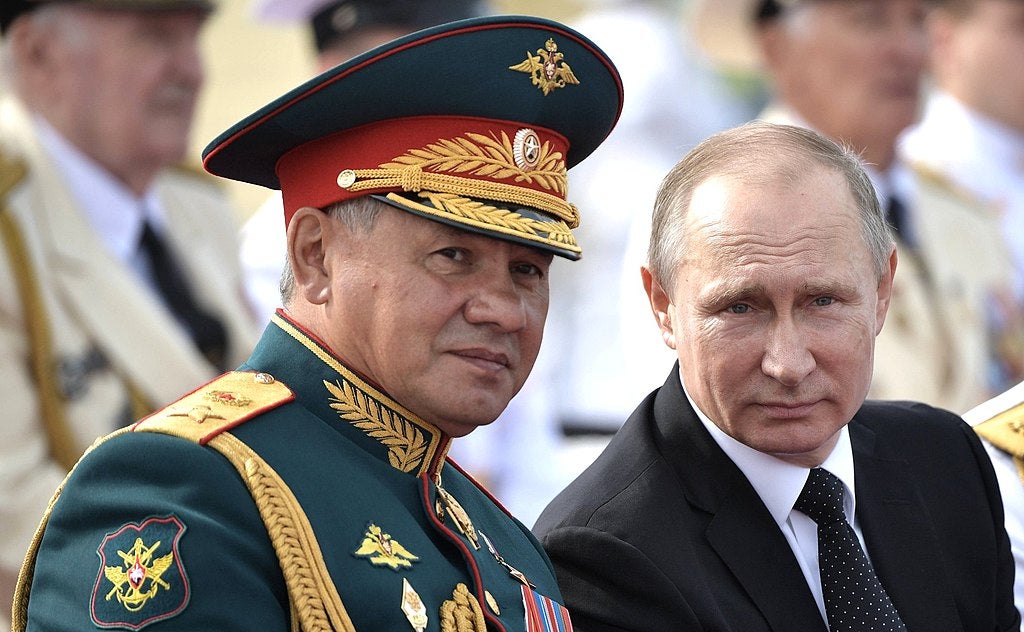 When Putin first declared a military invasion in Ukraine, the west retaliated with a slew of sanctions, including the blacklisting of some Russian institutions and the suspension of the Nord Stream 2 pipeline. The initial sanctions were a warning, but the Russian ruble and markets remained largely stable. As Russian soldiers approached Kiev, the United States, the European Union, and other western allies increased the pressure. Western nations have slapped Russia with more harsh sanctions in reaction to its illegal invasion of Ukraine. These sanctions have begun to have a significant impact on the Russian economy, impacting everyone in the country. Even the president is not immune to the repercussions of the Ukraine invasion.

Putin and other Russian officials who supported the invasion were sanctioned, and their assets in other countries were frozen. As the violence in Ukraine rocketed and Ukrainian President Vladimir Zielinski asked for further assistance, the United States and its allies levied the toughest sanctions yet. They imposed sanctions on Russia’s Central Bank, making it more difficult for it to liquidate its foreign exchange holdings. In other words, the sanctions made it impossible for it to use its contingency reserve to support the ruble. Other countries also agreed to disconnect some of Russia’s private banks from the international payments system. The big question is whether or not these sanctions actually matter.

They effectively halted the movement of funds into and out of Russia. This sabotaged Russian banks while also limiting Moscow’s ability to regulate the economy and absorb the shock. The third round of penalties caused the Russian currency to tumble to its lowest level in history. Citizens were photographed lined up to withdraw cash from banks and ATMs. A devalued currency implies a lower quality of life, and items such as phones and electronics brought into Russia are going to become pricier. This is why the plummeting ruble is projected to exacerbate inflation, which was already at 8.7% in January.

According to a former Russian Central Bank official, inflation could soar by 5 percentage points. As a result, if Russians put their foot down and stop spending as much on products and services, factories may close and businesses may shudder, causing the Russian economy to contract. Obviously, the Russian government is not pleased by any of these things and is working to reduce the impact of sanctions. It has retaliated by implementing capital curbs. This means that the stock exchange in Moscow has been temporarily shut down to prevent anyone from selling stocks. It also made it unlawful for citizens to transfer money to banks outside of the country. The Russian Central Bank further increased the benchmark interest rate from 9.5% to 20%.

The purpose of this action, according to reports, is to encourage individuals to park their money in Russian banks, where they will earn greater interest due to the banks’ isolation from the rest of the globe. Higher interest rates, on the other hand, are not always beneficial to Russian residents and enterprises. These higher interest rates make borrowing money more expensive, and big central bank movements tend to exacerbate worries of a financial catastrophe.

Apart from penalties, western businesses have begun to withdraw connections with Russia. Apple, for example, suspended all product sales in the country, and Disney paused movie releases. Other effects for Russian enterprises and citizens include travel limitations, as Russian jets are prohibited from flying in various countries. The country’s leaders have recognized the financial hardship, but there is an indication that the sanctions will push President Putin to withdraw his soldiers from Ukraine, which is, of course, the ultimate purpose. Putin referred to the U.S. and its allies as an empire of falsehoods as he denounced the sanctions.