5 fundamental differences between ISIS and the Taliban 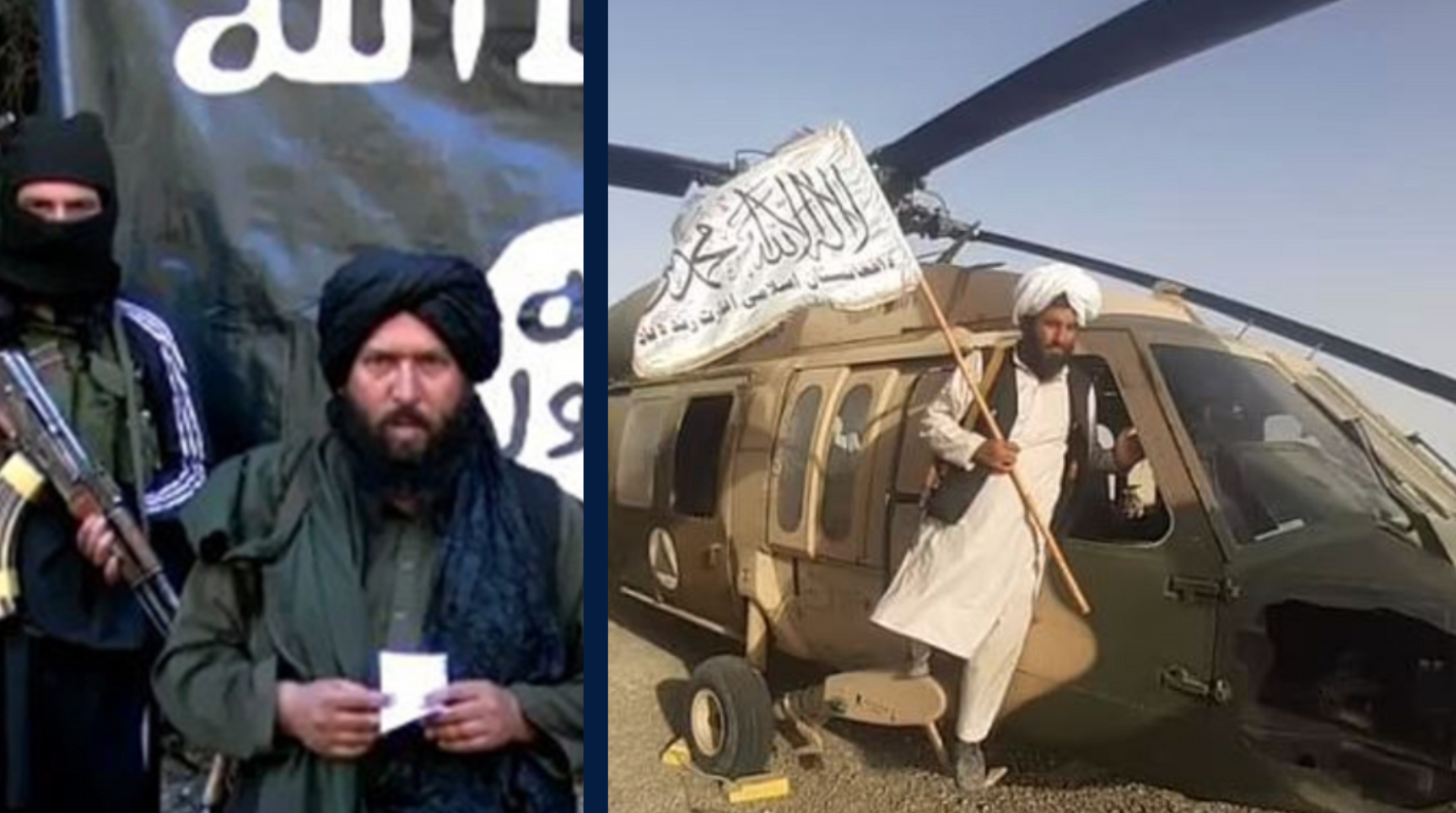 Many Islamic extremist groups celebrated the Taliban’s reinstatement following the Taliban’s seizure of Afghanistan. However, although terrorist organizations may look the same on the surface, they all have different modus operandi. ISIS has made claims that the Taliban is a stooge of the US and they were handed Afghanistan on a silver platter. The comments were exchanged after brutal battles emerged between the Taliban and the local ISIS group in firefights and social media. Now that the United States has left Afghanistan, both groups can focus on what really matters to them – fighting each other.

Not sure who’s who? Here are 5 fundamental differences between the two terrorist groups:

1. The treatment of women

The biggest difference between the Taliban and ISIS is their methods and ideology of sharia law enforcement. ISIS and the Taliban have different ways of interpretations of how to treat women and clearly, ISIS is only interested in sexualizing them and servitude. Allegedly, the Taliban states that things will be different this time.

Zabihullah Mujahid, the Taliban’s longtime spokesman, gave his first-ever public appearance last week to address concerns about women at a news conference. He promised the Taliban would honor women’s rights within the norms of Islamic law. According to the AP, the Taliban have encouraged women to return to work and have allowed girls to return to school, handing out Islamic headscarves at the door.

Under ISIS, women do not have the right to even learn to read.

2. They disagree on who is a heretic

Extremist groups who have shown reason and callous pragmatism in recent years have always collided with the ISIS movement. ISIS seems to be dedicated to devout “purity” and ominous forecast that often leads to violence. The Taliban outnumber and outgun the Islamic State but we’ve heard this story before in the valley of death that is Afghanistan.

The two groups are known for their extreme variation of Sunni Islam and strive to lead via a dictatorial regime under strict sharia law. ISIS and the Taliban are united in their violent law enforcement methods, but what differentiates the two groups is their major strategic differences of enforcing Sharia Law — even though most Islamic extremist groups have welcomed the return of the Taliban.

Taliban spokesperson Suhail Shaheen has been answering questions across news channels. One example of the differences in how those laws are enforced is that the Taliban reserve hand-cutting for serious theft. It is not the go-to punishment for petty crimes. ISIS and its chapters adhere to the hand-cutting punishment to the letter. Naturally, to enforce the promises of the leadership the fighters on the ground must obey orders. I would not place faith in the moral compass of a Jihadist, though.

4. The Taliban are willing to ‘negotiate’

Founded on January 10, 2015, ISIS began recruiting Taliban defectors after they had established the Islamic State in Khorosan Province (ISKP or ISIS-K) in Afghanistan. A civil war between the terror groups arose due to this factor. The leader of the Taliban, Mullah Akhtar Mohammad, asked his rival Abu Bakr, leader of ISIS, to stop recruiting former Taliban members. Mullah had hoped that the two groups could unite under the Taliban’s leadership but their conflicting views could not allow it. Later in 2017, the two extremist groups went to war, and the violence continued until the ISKP was almost entirely done away with by the US and Afghan forces.

A peace treaty was signed by the Taliban group in Feb 2020, under Donald Trump’s Administration which stated that the US troops would withdraw from Afghanistan in 14 months. The Taliban still practiced violence, but at reduced levels. After signing the peace deal with the US government, ISIS claimed that the Taliban was a collaborator and unworthy of the leadership. Again, the irony of the same accusations of the former Afghanistan government.

ISIS is determined to see its sharia law enforced and is willing to do so no matter the cost. An attack was already orchestrated at Kabul airport where more than 100+ people lost their lives, including 13 U.S. service members.

ISKP has already led dozens of attacks in Afghanistan in 2021 and more are expected to come. The President has repeatably taken responsibility for adhering to the deadline. However, that decision opened a Pandora’s Box of existential questions for OIF/OEF veterans. Extremist groups like Al Qaeda have been decapitated but not entirely eradicated. The return of the Taliban only makes it worse because other rival jihadi groups now have a footing in Afghanistan whether the Taliban like it or not.

It is ironic that the Taliban Government will have to deal with violent insurgencies while attempting to gain recognition of the international community. They inherited a much more violent Afghanistan than the foe they overthrew. The Taliban want to claim victory and quit while they’re ahead. However, when you dance with the devil you do not get to choose when the song ends.