5 things Lord of War got right about gun running 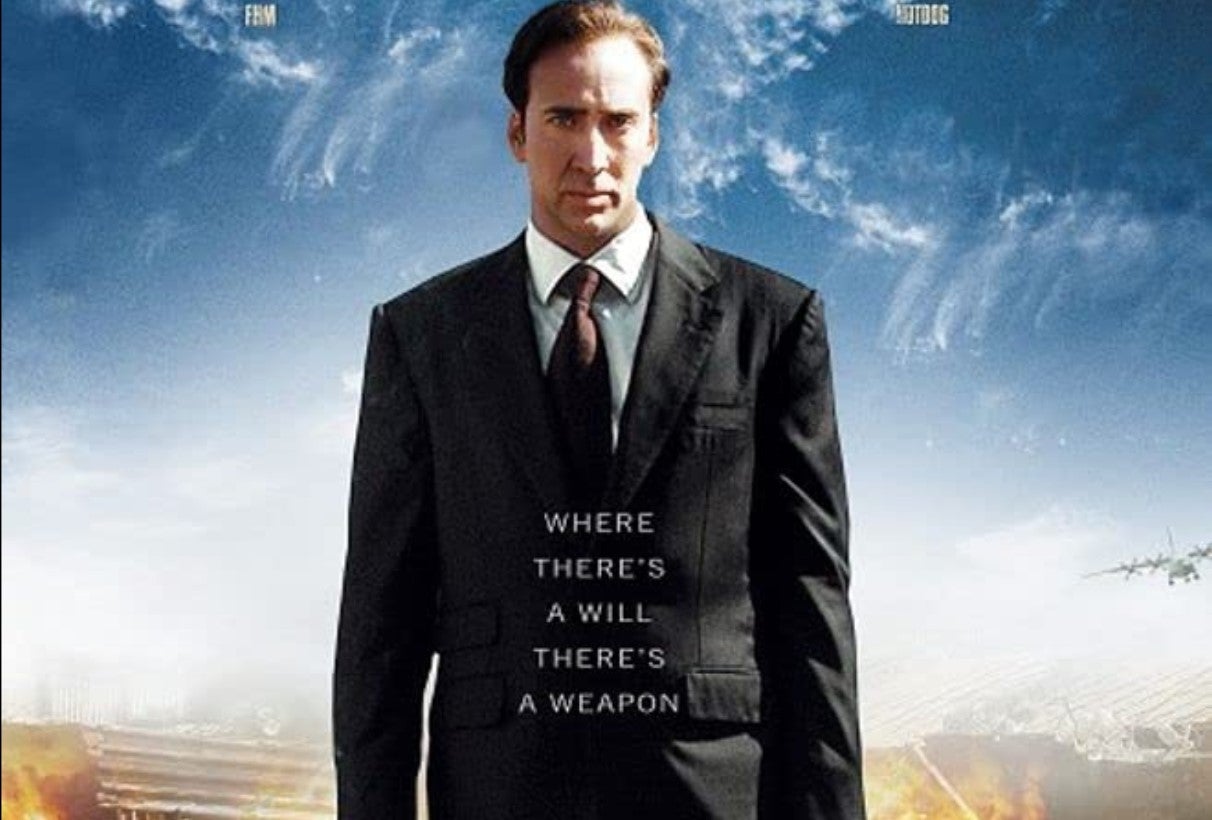 Lord of War boasts numerous sound bites that service members quote ironically. It genuinely is an entertaining film and one of Nicolas Cage’s best roles. It has become a staple film to have in any collection. The love from the audience is a slow burn, as is tradition for cult classics. It’s about an offensive protagonist living his dream of supplying the world with the latest instruments of death while outsmarting INTERPOL. Historical examples in any film should be taken with a grain of salt but Lord of War gets 5 things right about gun running.

1. The Arms Trade is an old-boy network

The ambitious Yuri Orlov (Nicolas Cage) sets out on his mission to fulfill a basic human need – death. He ropes in his brother Vitaly Orlov (Jared Leto) as his business partner in his shadowy, successful business. In an attempt to turn legit and reach into Uncle Sam’s pockets, he is denied at every turn. The arms trade is ‘No place for amateurs’. The good ol’ boy network during the Cold War iced out any legitimate newcomers in their niche.

2. Fall of the Soviet Union opened the flood gates

The film points out an opportunity for gun runners once the Soviet Union fell before the United States on December 25, 1991. When Mikhail Gorbachev resigned as President of the USSR, it left the remnants of our shattered enemy with no leadership. When civilians think of the arms race of the Cold War, nuclear weapons come to mind. The film points out that other stockpiles of weapons lay unprotected and unaccounted for. Ripe for the picking.

The video explains why symbolically the AK-47 is a favorite, it does not explain how an AK-47 works. Mikhail Kalashnikov made most of his money as a celebrity for creating the weapon as opposed to a salary or commission from the Soviet Union. It’s ironic that the inventor of the most recognizable symbol of communism made his wealth as a capitalist by pushing his brand of vodka and speaking at arm shows.

We speak from experience when we say this regulation is key to reducing the threat of armed conflict, help end it where it is already ongoing, and mitigate the violations of international human rights and humanitarian law that often occur in conflicts.

The Arms Trade Treaty is an international agreement to monitor the sale of arms and limit human suffering around the world. While the treaty has had success in preventing legitimate governments from selling to rogue leaders, the act of arms trafficking is a hydra with many heads. Bad actors will continue to attempt to sell arms to countries that practice human rights violations until a solution is found. With the promise of high profits, traffickers will get rich or die trying. This makes them especially dangerous to intercept. Trafficker’s security apparatus operate in a state of high alert and are unwilling to negotiate with authorities when cornered. As per Article 14 of the Arms Trade Treaty states that ‘Each State Party shall take appropriate measures to enforce national laws and regulations that implement the provisions of this Treaty,’ it is up to the individual governments to enforce the law. Article 15, in summary, states that all governments participating in the treaty are to trade intelligence, lessons learned, and protect weapons in transit so they do not end up in the wrong hands. You know sh*ts bad when world leaders put their differences aside to fight a common enemy.

5. Some gun runners are a Cat’s Paw

Cat’s Paw: a person who is used by another to carry out an unpleasant or dangerous task.

The CIA has provided arms to anti-communists groups in Latin America, Asia, and the middle east, with or without congressional approval. The United States supported anti-Soviet rebels in Afghanistan during the Cold War by providing anti-air capabilities. Embarrassing entanglements such as the Iran-Contra Affair can come to light if the ‘right’ gun runner is not employed. Netflix’s hit series Narcos: Mexico season 2 has episodes that depict what gun trafficking would have looked like from the Latin American perspective. Sensationalized for entertainment, of course. In Lord of War, the climax of the movie addresses the subject from the point of view of Yuri Orlov. For the sake of spoilers, I will not mention it here.