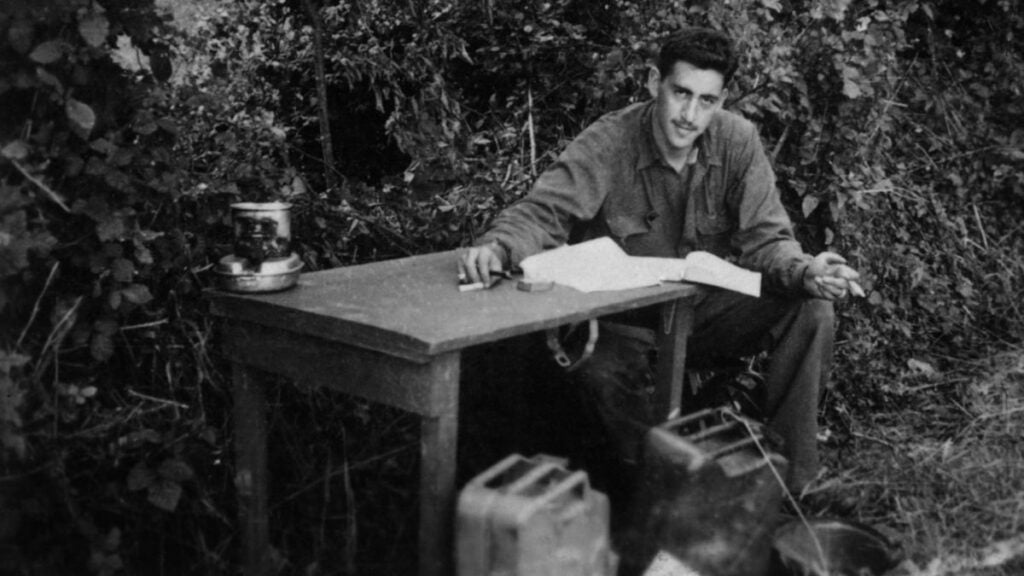 Great and engaging writers come in many different forms, shapes, and ages. These writers are world-renowned for their literary gifts and have made a mark over the past few hundred years. They spent time serving in the military either before or during their writing careers. You may be surprised who is on the list.

Poe is known for such works as The Raven, The Tell-Tale Heart and The Pit and Pendulum and before all of his success, he spent time enlisted in the U.S. Army. He spent even was an officer cadet at West Point, however, his time was cut short and he did not complete the academy. He then dedicated his life to writing and poetry, which led him to be one of the most revered mystery and macabre writers of all time. It is interesting to note what may have become had he finished his time at West Point.

An author well respected even to this day and known for writing A Farewell To Arms, For Whom the Bell Tolls and The Old Man and the Sea spent time as a Red Cross ambulance driver during World War I. He was seriously injured during a mortar attack and was awarded the Italian Silver Medal of Military Valor. He thankfully recovered and continued his involvement in wars although this time as a correspondent. He covered the Spanish Civil War in the 1930s and then World War II from March 1944 to May 1945. While in Europe he accompanied troops during the Normandy Invasion and spent time with the 22nd Infantry Regiment as it marched towards Paris. He was in Paris for its liberation and witnessed the Battle of Hurtgen Forest. Hemingway even got into some trouble for leading a band of Resistance fighters during World War II, which is against the Geneva conventions as he was a journalist. He nearly made it to the Battle of the Bulge, yet was hospitalized for pneumonia. He was awarded the Bronze Star for his bravery during the war.

The world would likely be without some great amazing novels such as The Great Gatsby, This Side of Paradise and The Last Tycoon if he had seen action in World War I. He served in the Army in the 45th and 67th Regiments in Alabama and was about to deploy to when the Armistice was signed thereby ending the war. Interestingly enough Fitzgerald became friends with another military member on this list, Hemingway during their time in France together in May 1925. Small world and we are glad Fitzgerald was able to write to his heart’s content.

J.D. Salinger is known for his seminal work The Catcher in the Rye, which is about the loss of innocence, alienation and angst. The book brought him much attention and criticism at the same time. Salinger completed his service in the Army during World War II with the 12th Infantry Regiment, 4th Infantry Division as an infantryman and was present at Utah Beach for D-Day, the Battle of Hurtgen Forest and the Battle of the Bulge. Salinger met Hemingway, which may sound familiar, while in Europe during World War II. Hemingway was impressed with Salinger’s writing as well. Salinger eventually served with a counter-intelligence unit with The Ritchie Boys using his language proficiencies (French and German) to interrogate POWs. He experienced the concentration camps of the war at Dachau. He suffered traumatic effects from his wartime experiences and likely utilized them in some of his writings.

William Faulkner is another name synonymous with great writing, especially with titles such as The Sound and the Fury, A Rose for Emily and The Reivers, however, you would be surprised to learn he joined the Royal Canadian Air Force in the late 1910s and he was an American. It seemed to be a short-lived experience and he moved on to his true calling soon after. Faulkner spent his years pining away at the typewriter building a legacy of work and even spent time as a screenwriter on such films as Air Force, The Big Sleep, which starred Humphrey Bogart and an adaptation of Hemingway’s novel To Have and Have Not for the silver screen.