Top 5 military veteran performances on TV - We Are The Mighty 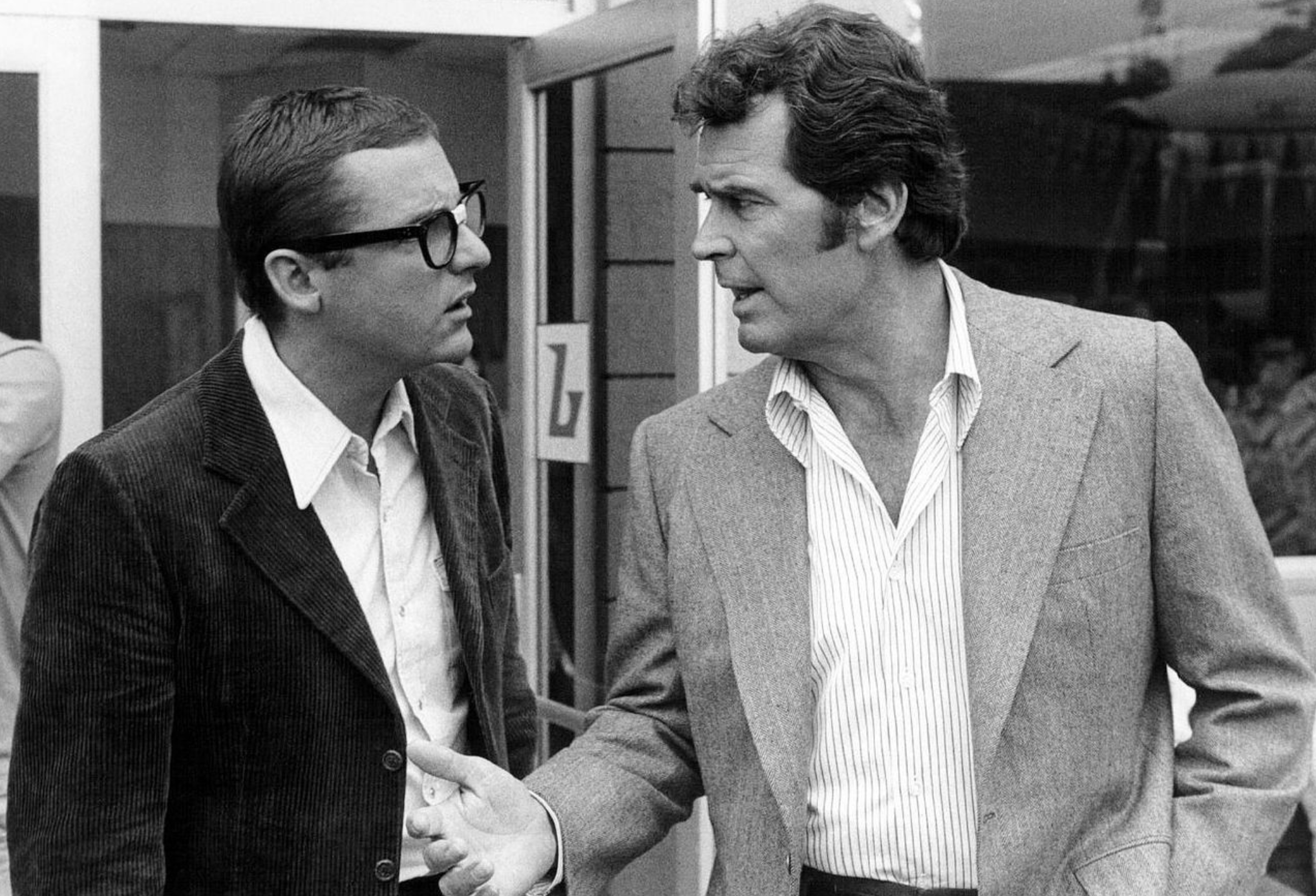 Great acting in any capacity is a challenge and an art certain individuals are capable of doing. TV is not easy, especially with the long shooting schedules and portraying a character with such a long arc. These performances on TV are top rate and were done by military veterans.

Arthur served in the Corps during World War II and shortly thereafter rose to the rank of staff sergeant in motor transport. She served at Cherry Point, NC. She is most well-known to millennials as Dorothy in the great comedic series The Golden Girls, although she made her mark on the industry initially as Maude in Maude. She won an Emmy for Outstanding Lead Actress in the series for 1988, although she made the show for every season it was on the air.

Morrow’s pivotal role as Sgt. “Chip” Saunders left an imprint on TV making it is a favorite among military veterans and history buffs. The show was created by World War II veteran Robert Pirosh, who had won an Oscar for his screenplay for Battleground, a feature film. Parosh had Morrow and his co-star Rick Jason, who played 2nd Lt. Gil Hanley, go through a week of Army basic at Fort Ord to prepare them for their roles. Morrow played Sgt. Saunders for five seasons and brought authenticity to his role. Morrow served in the Navy post-high school and before becoming an actor. His untimely passing took place on The Twilight Zone: The Movie set during the filming of a Vietnam War sequence.

Morris portrayed electronics expert and entrepreneur Barney Collier in the original Mission: Impossible tv show. He played Collier in all five seasons as well. Morris is a steady hand in the cast and on the show, many times being the lead character in the dialogue-free pre-mission sequences setting up equipment to accomplish the mission. In many ways, he is an unsung character in the Mission: Impossible universe. He later portrayed Lt. David Nelson in Vega$. Morris served in the Army during the Korean War.

Garner played many characters masterfully including Bret Maverick in Maverick and many great film roles in The Great Escape, Space Cowboys and The Notebook, however, he is most remembered for the private investigator Jim Rockford in The Rockford Files. His characterization of Rockford is as an everyman that charges “$200 a day plus expenses” to his clients while handling cold cases, insurance scams, some open cases and missing person investigations. He cruises around in his classic 1970s gold Pontiac Firebird Espirit, updated for each season as well. A person in my neighborhood owned a 70s Firebird in the same color scheme as Rockford’s, which made me wonder if Rockford was nearby solving a case.

Garner served in Merchant Marines in World War II and then joined the California Army National Guard during the Korean War and saw combat in Korea. He was awarded the Combat Infantry Badge and two Purple Hearts during his service.

O’Connor received critical and viewer accolades for his role as the crusty, bigoted and ignorant Archie Bunker on All in the Family and later in Archie Bunker’s Place. He represented a societal voice in the show with what the US was facing when beliefs and attitudes needed changing for the betterment of society. He later played an opposite character as Chief Gillespie in the TV show version of In the Heat of the Night, based on the classic film of the same name. O’Connor served in the Merchant Marines in World War II.