7 facts you didn't know about Chernobyl - We Are The Mighty

7 facts you didn’t know about Chernobyl 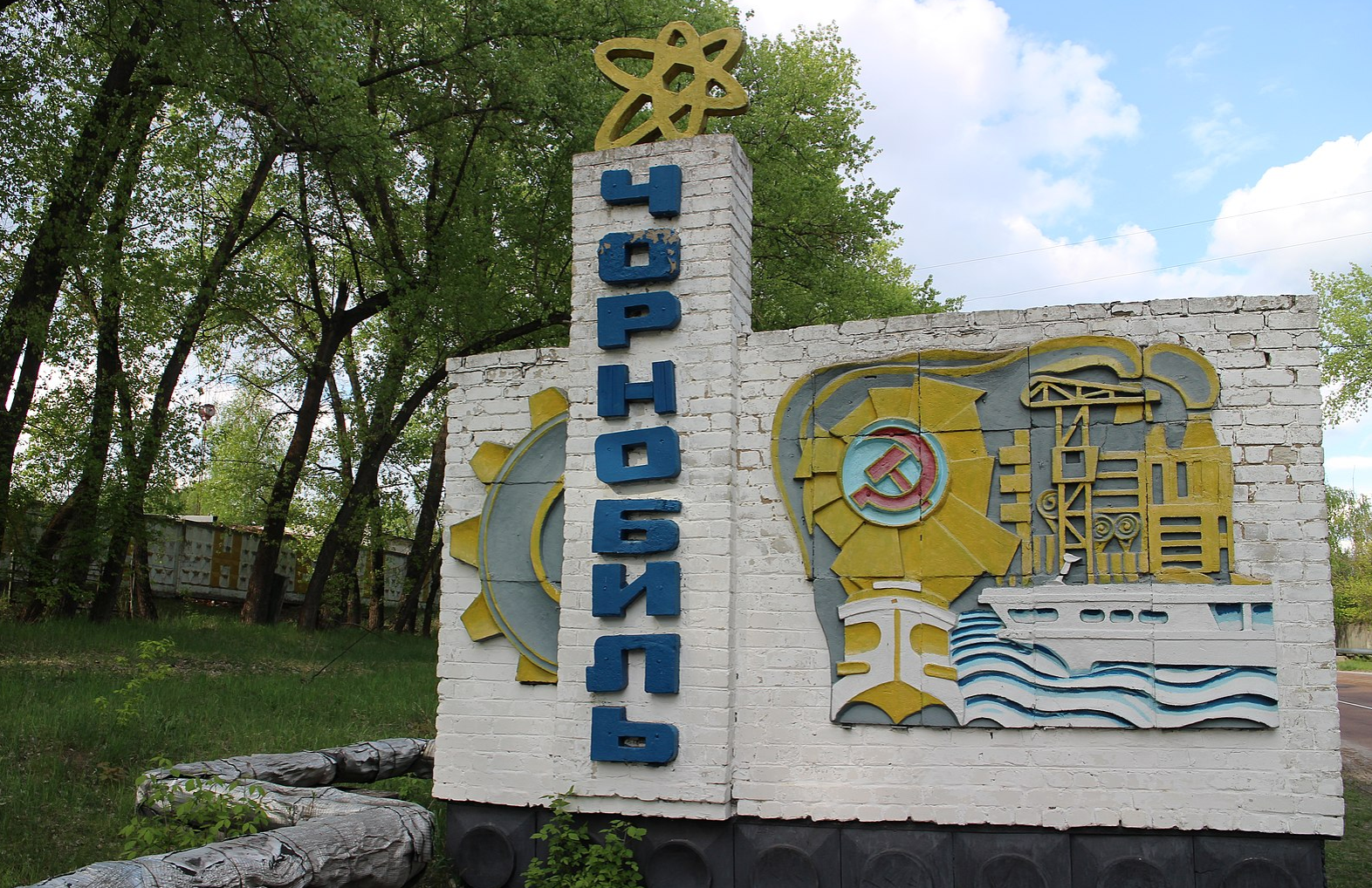 In April of 1986, the largest nuclear disaster in history took place in the Soviet Union, now in modern-day Ukraine. Near Pripyat, an uncontrolled nuclear chain reaction took place when a safety test was being performed and their nuclear reactor number 4 exploded. This released more than 400-times the amount of radiation than the Hiroshima bomb.

Key design flaws were found during this accident that was accounted to both operator negligence and equipment issues.

It is one of only two level-seven nuclear disasters, the highest level possible, to ever take place.

In total, the disaster involved more than 500,000 workers and cost more than $75 billion, adjusted for inflation.

Here’s a look at this well-known incident that you didn’t see coming. Take a look at these little-known aspects to the Chernobyl nuclear disaster.

1. Radiation killed after the blast in two ways

Only three people were killed in the initial blast, but the after-effects harmed far more people.

Radioactive iodine is the biggest initial threat, where radioactive isotopes travel through the air and settle into surrounding areas. They can be absorbed by the thyroid, causing death and cancer alike. However, the iodine in question cannot survive long-term, so though a valid threat, it is resolved quickly.

Strontium and Cesium are longer-term problems, with the ability to live for decades. These chemicals bond with calcium, meaning they fuse to bones and teeth. This particularly became a problem when residents, including children, ate meat and drank milk from cows who had eaten contaminated fields.

To date, only half of the radioactive materials have decomposed.

2. The first warnings came from Sweden

Deep within the Cold War, the Soviet Union wasn’t exactly forthcoming with other countries as to what had happened. Instead, it was nuclear employees in Sweden that recognized abnormal ratings and looked into the matter further. They sent out an alert, causing the U.S. to point satellites to the area and start measuring radiation levels.

Due to the high radiation levels, people have moved away from the disaster area. However, people still work at surrounding power plants and commute to work.

The Soviet Union brought in cleaning crews to remove as much radiation as possible, however “hotspots” still exist, where enough radioactive isotypes exist that they could kill a human in a matter of a few hours. This is especially true in the “red forest,” where much of the damaged materials were buried, therefore, it’s deemed unsafe as a living location.

The explosion didn’t just send radiation into the surrounding area, there was a literal fire that ignited the building during the disaster. Firefighters were sent in to control the burn, and most died in action or in subsequent days due to extreme radiation exposure. It’s estimated that they received more than 1 quadrillion gammas each. For scale, a person exposed to 100 gammas should be able to recover, while 300 gammas are likely to cause death.

First responders died within a month of the disaster.

Technically, only 50 are confirmed to have died from the disaster itself, though no research has been done to account for subsequent deaths and illnesses, including an increase in cancer and suicides in the area. However, decades later, more than 800,000 were awarded benefits due to radiation exposure.

5. There was no containment measures

Today, radiation labs are required to have various safety measures, including a containment building. Chernobyl had no such features to potentially reduce the damage its explosion caused.

In total, 13 countries received radioactive chemicals, including more than 10% of Austria, and far away as Italy, Greece and Spain. (Middle Eastern countries were not tested.)

In addition, no formal health study has been done about the side effects in decades after radiation expsure. While it is reported that likely 4,000 cases of cancer can be attributed to radiation exposure and countless other diseases. While more than 150,000 elective abortions were performed due to fear of radiation poisoning.

6. Performers were brought in to calm citizens

It was days before the USSR would start evacuating citizens who lived within the blast zone. (A fact that also increased the Chernobyl death toll.) They also did not tell others what had taken place. In the mid-80s, television and radio were controlled, and no Internet existed for citizens to research for themselves.

Instead, the Soviet Union brought in circus performers to entertain citizens, singers and dancers, etc. were hired by the country just a few hours after the disaster. They were not told what had happened and were prohibited from talking to any citizens. Many performers themselves died from radiation poisoning.

7. Hundreds of thousands of “liquidators” were poisoned

Initially, the USSR brought in robots to clean up the Chernobyl mess, but even they couldn’t operate due to the toxic environment. Instead, they offered soldiers a choice – two years of fighting in the Middle East, where they were in combat at the time, or two minutes of shoveling sand onto the exposed reactor at Chernobyl.

They also believed that vodka could prevent radioactive poisoning, so soldiers usually took a shot before their shoveling shift.

Hundreds of thousands of soldiers took the latter deal, and almost all were met with serious consequences, either death or serious illnesses.

There’s no denying that the Chernobyl event had dramatic effects across the whole country, but it might have had even bigger effects than we realize to this day. Studies show that, in cleaning up and with subsequent payments, the Soviet Union essentially bankrupted itself, and that Chernobyl was the actual downfall of the USSR. While there is no proof to this cause, it certainly brings the event to new light and tells us just how big this disaster became.