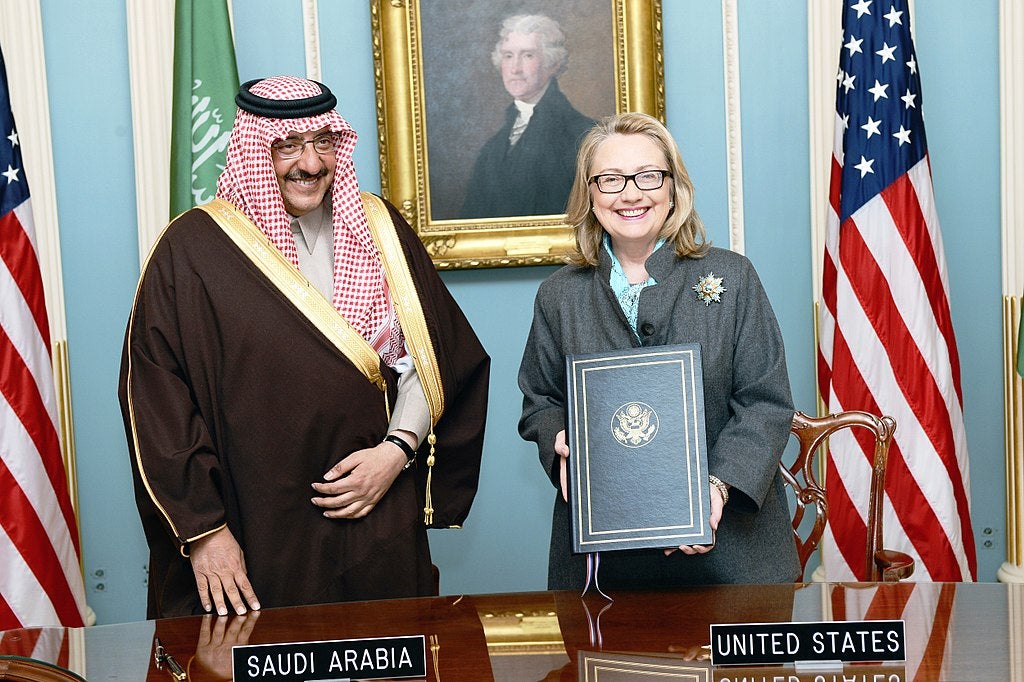 Muhammad bin Nayef is the grandson of the founder of Saudi Arabia, Ibn Saud, a former crown prince, former interior minister of the kingdom, and architect of the government’s counterinsurgency program. Unsurprisingly, this latter position put a target on his back – maybe one of the biggest targets in the entire royal family.

Bin Nayef is a proponent of hard responses to terrorism, applying harsh security measures and even harsher punishments for offenders. His hard stance against Islamic terrorism and his support for cooperation with western intelligence agencies earned him four assassination attempts, ones he mostly escaped unharmed.

In August 2009, the Saudi royal was approached by Abdullah Hassan al-Asiri while Muhammad bin Nayef was acting as Deputy Minister of the Interior. Al-Asiri was trying to get enrolled in Saudi Arabia’s terrorist rehabilitation program. At the time, the young al-Asiri was one of the kingdom’s most wanted terrorism suspects and a member of Al-Qaeda in the Arabian Peninsula.

The young man convinced Muhammad bin Nayef that he wanted to turn himself in and change his life for the better. Bin Nayef agreed to meet with the young terrorist, who, as you might have figured out, was not ready to change his ways at all. Instead, he was ready to die for al-Qaeda.

On August 27, 2009, Abdullah Hassan al-Asiri lined up at the palace of Muhammad bin Nayef as a Ramadan “well-wisher” in Jeddah, Saudi Arabia. To ensure the Deputy Interior Minister’s safety, bin Nayef’s bodyguards cleared the young man through a metal detector and then held him for 24 hours before granting him an audience with the Saudi royal.

But Muhammad bin Nayef wasn’t killed. According to news reports, he received only minor injuries in the blast coming from al-Asiri’s rear end. Abdullah al-Asiri was, of course, killed instantly, but his body shielded his target from much of the blast. Experts described the assassination attempt as a “novel technique” but it was apparently a much better idea on paper than in practice.

It’s not uncommon for terrorists to take pages out of the playbooks of some of the world’s most notorious drug cartels and mules, but it’s clear that no explosives experts were involved in the idea to smuggle explosives in the anus of a terrorist. If they had, someone might have recommended removing the bomb from his anus before detonation or even packing more explosives.

Although Muhammad bin Nayef survived all four of the assassination attempts against him, his current wherabouts (or fate) is unknown. It is rumored that he was forced by intimidation or torture to relinquish his claim to the throne of Saudi Arabia in favor of the current crown prince, Muhammad bin Salman. He has not been seen in public for years.