This is the Russian soldier who likely avoided a nuclear war 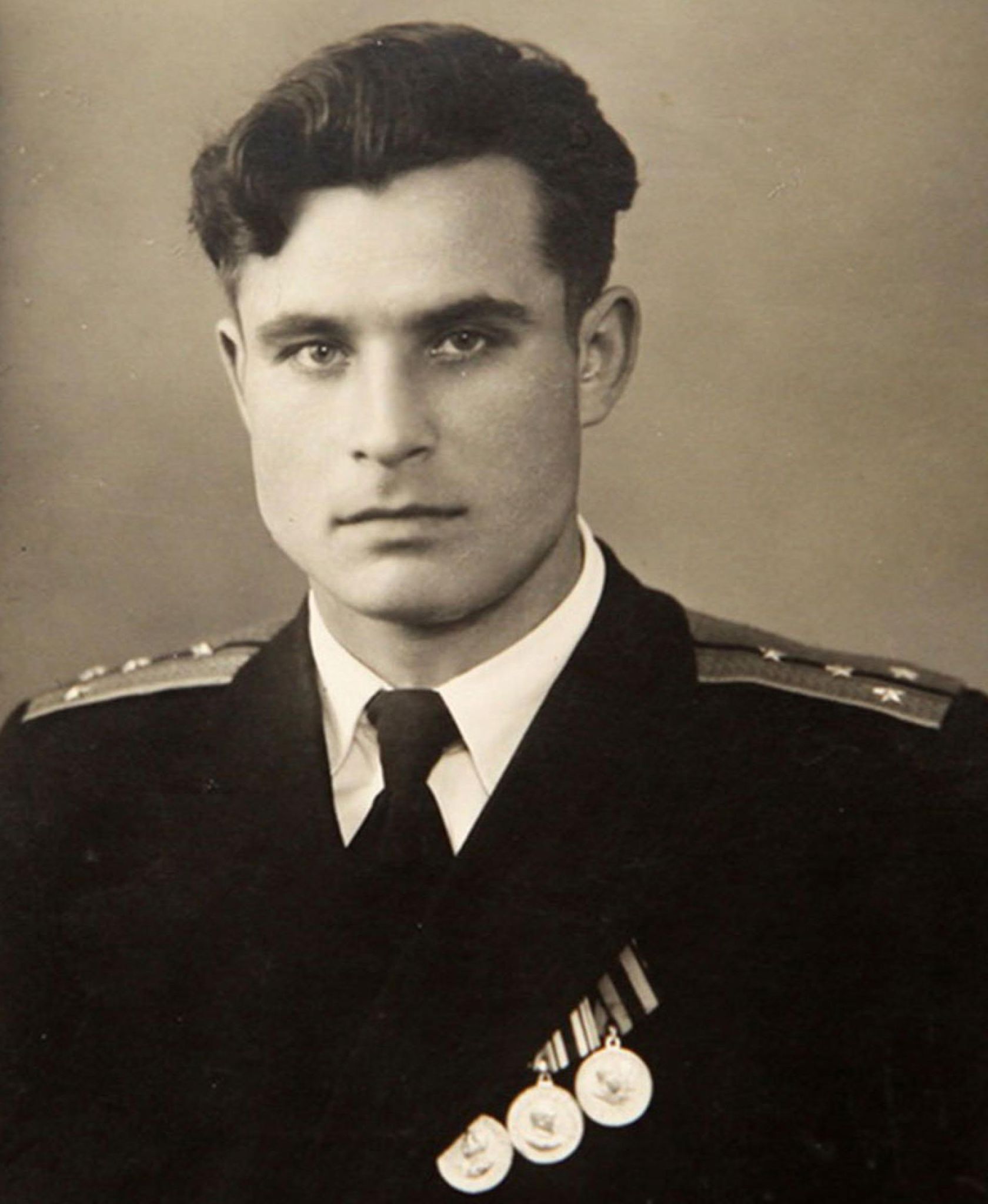 He’s credited with saving the world. Avoiding a nuclear attack and a full-out torpedo launch was possible thanks to the cool-headedness of one soldier, Russian Vasili Aleksandrovich Arkhipov, who served as a Soviet Navy officer during the Cuban Missile Crisis in 1962.

Despite incredible peer pressure, Captain Arkhipov was the lone hold-out, abstaining from launching on the U.S. Navy on October 27.

For his efforts, Arkhipov was credited with having saved the world by former director of the U.S. National Security Archive, Thomas Blanton.

During the Cuban Missile Crisis, tensions were high, to say the least. In response to American missiles in Italy and Turkey, the Soviet Union placed its own missiles in Cuba. This heightened the possibility of a nuclear war between two of the world’s foremost superpowers.

The Soviet submarine, a Foxtrot-class B-59 was deep underwater near Cuba. A nearby U.S. Naval sub dropped signaling depth charges, which are explosives that force the enemy to surface. Both were in international waters, so the charges were alarming.

Even more alarming, the Soviet sub was too deep to receive radio signals. In fact, they hadn’t been in contact from Moscow for days. Therefore, the Soviet seamen didn’t know if they were at war or not. The charges led them to believe the former to be true.

The sub’s captain believed war was underway and wanted to send a nuclear torpedo at the U.S. vessel. Protocol stated that all three officers in charge had to agree, unanimously, before a launch could take place. Arkhipov was second in command and the lone holdout of the three. He convinced the captain of the ship to surface and await instructions of Moscow.

Upon their return to Russia, however, Arkihipov received little recognition. In fact, superiors were angry they had given away their location — one was so angry he said it would have been better for the soldiers to have sunk with the ship.

A year prior, Arkihipov served as executive officer of a K-19 submarine whose cooling system failed. Unable to reach Moscow, the crew had to create a way to cool the sub before reaching a nuclear meltdown. While they were successful, many of the ship’s engineers were exposed to so much radiation they perished soon after. While Arkihipov himself was exposed, he did not die from the effects.

It’s believed that his experience on the K-19 allowed him to remain calm in yet another stressful undersea situation, and ultimately, allowed him to avoid a nuclear war between Russia and the United States.

Decades later, American officials announced just how close to nuclear war we had become during the discharge exercise — far closer than we even realized at the time. One of JFK’s advisors further stated it was the “most dangerous moment in human history.”

Arkhipov served 20 more years for the Soviets, retiring in the 1980s as a Vice Admiral. He died in 1998 after being awarded three of the Soviet’s highest honors, including Order of the Red Banner, Order of the Red Star and Future of Life Award.