Beware these 4 countries where government snooping is legal 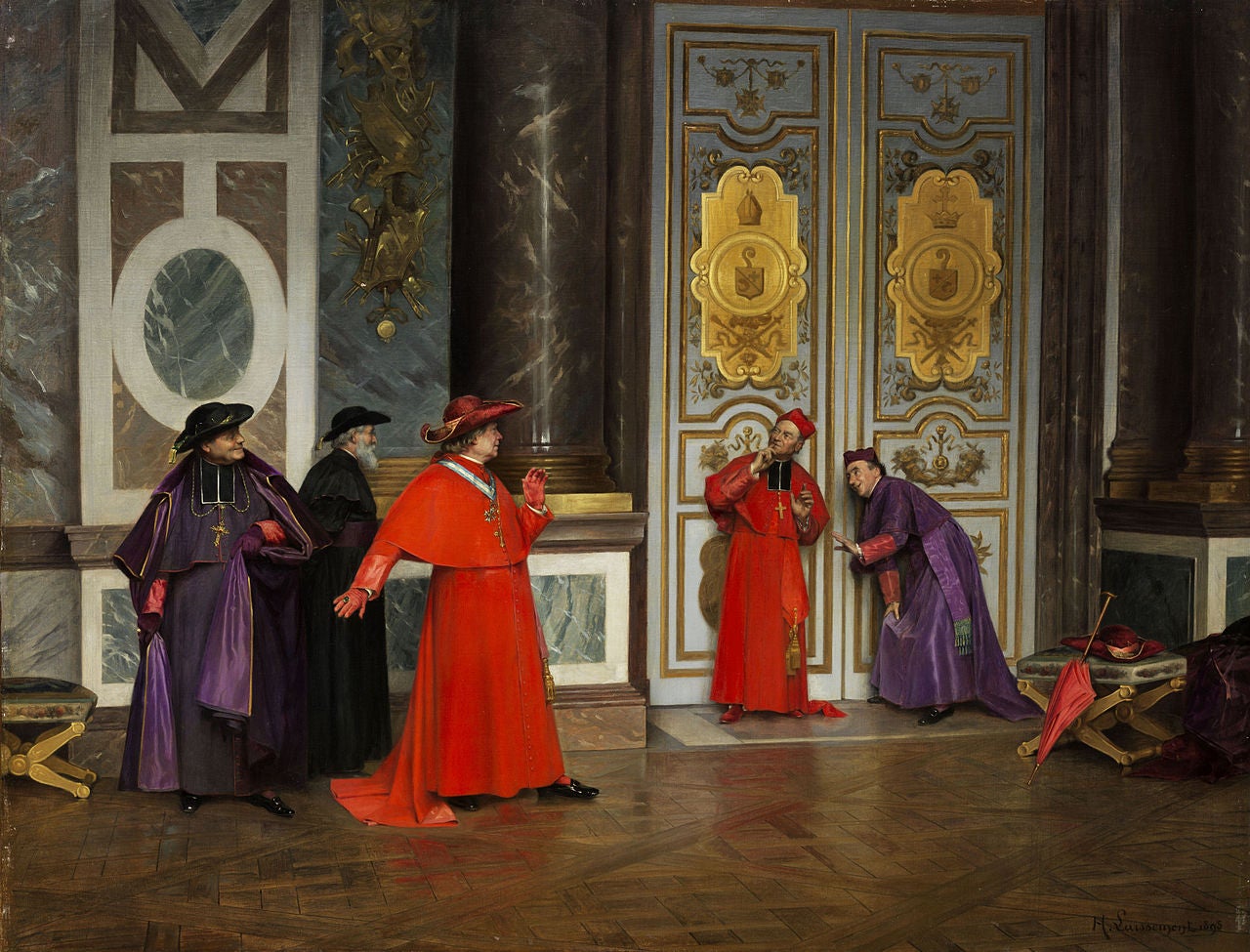 Cardinals in a Vatican Hall or possibly Eavesdropping. (Wikimedia Commons).

Every ordered justice system has rules concerning what information can be presented in court as criminal evidence. Information obtained by state eavesdropping raises concerns regarding the use of intercepted material from such proceeds.  The battle to secure communications remains without a definitive answer as long as investigators violate meager privacy laws.

While it remains a contentious issue, policymakers in governments across the globe are trying to seal loopholes presenting the risk of data access by business competitors, criminals, and government abuses. However, it turns out that internet searching in these five countries is a window into its citizen’s interests and activity, at least for the Government.

A new report showcases an increasingly authoritarian Macedonian government working to obscure a wiretapping scandal from the public. In an interview with a human rights group, Albert Musliu argues that it sounds bizarre that the political elite of a developed country lacks moral integrity and needs intervention from the European Union and the US to solve its problems.

According to the document, the result of an investigation unveiled over 670,000 illegally recorded conversations, exposing the weak legal structure of Macedonia. It also points to the direct involvement of senior government officials in electoral fraud, extortion, criminal damage, and blackmail.

The Netherlands tops the number of incidences of wiretapping than any other European country. Considering the country’s reputation of spectacular coffee bars, private-oriented police raids, an outstanding video game HQ, the fact that Dutch police can eavesdrop on any phone they like is surprising.

Worse still, the Netherlands senate passed a law in 2018 that expanded the Government’s powers to extract mass data from online users. While past law enforcement could sanction wiretaps with formal bureaucracies, this law removes many legal hurdles. Going forward, Dutch agencies would have enhanced abilities to wiretap, hack, and work with institutions having valuable information.

Italian lawmakers and journalists recently protested the eavesdropping of a reporter’s phone call investigating a Libya-based migrant and human trafficking rescue group. This confirms allegations that Italy has about 76 wiretaps per 100,000 inhabitants – the second highest in Europe after the Netherlands.

The justice minister for Italy sent prosecutors to investigate hundreds of tapped phones conversations involving not less than 15 reporters working on a central Mediterranean migration. Termed as one of the most severe attacks on the Italian press, watchdog institutions have described it as jeopardizing professional confidentiality.

The British Government is among the top three eavesdroppers playing loose with civilian privacy rights. Aside from the police having an easier time accessing phone calls, the cabinet minister’s approval eliminates the need to get permission for judges. This lax attitude dates back to the 1920s when the Government owned the only phone company; hence there was no need for court approval to eavesdrop.