This is why China’s Social Credit Score is actually good 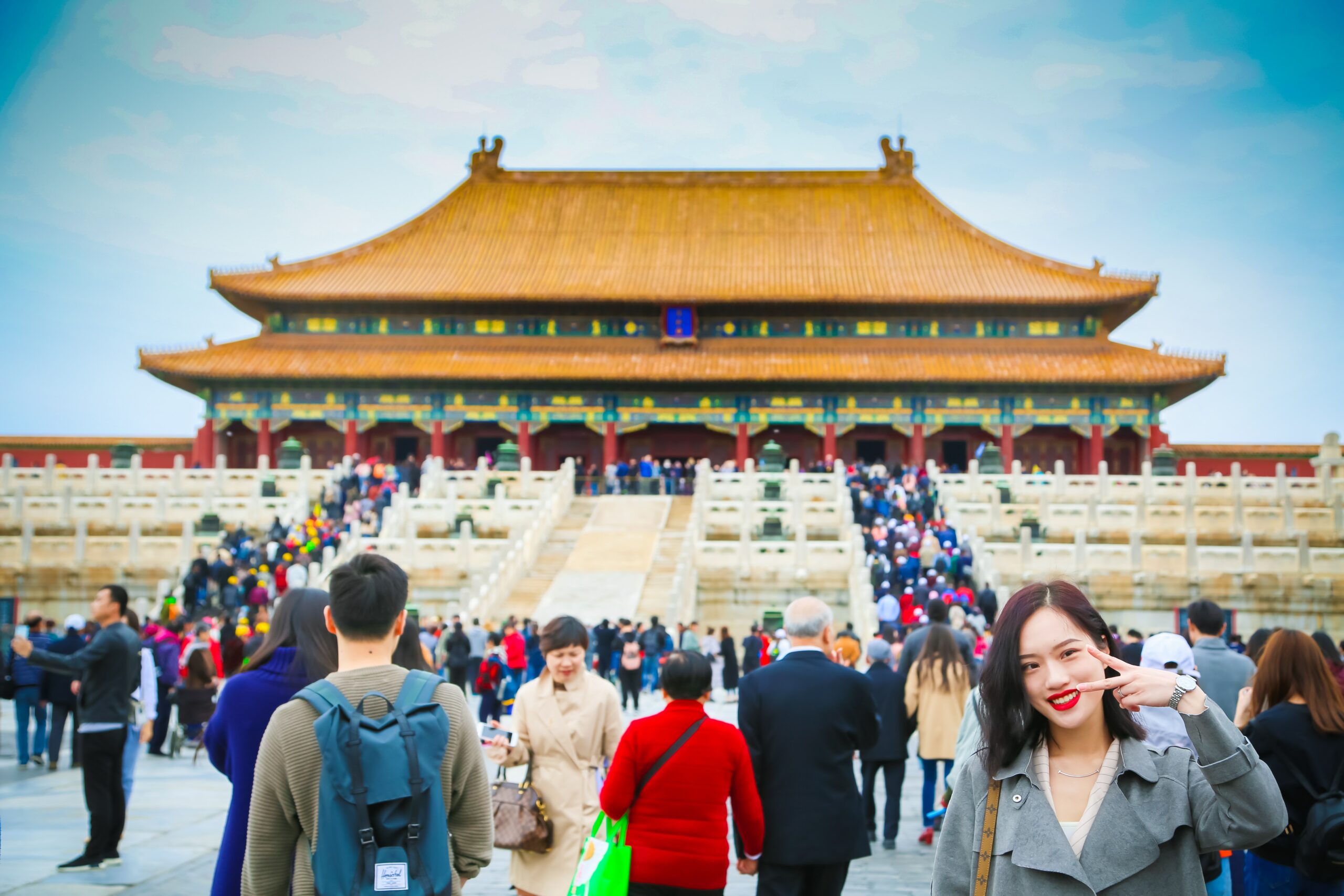 China has been implementing a system that looks something out of George Orwell’s 1984 called a social credit score. Yet, it has been widely accepted across the territories it operates in and applauded by the population. How can something that on paper sounds terrifying be championed by the public? Is it propaganda or does it really work?

You instantly know who will never pay back a loan

It’s hard to trust people, its harder to trust civilians when you’re a vet. We’ve all been burned by a friend or family member who needed money and tugged at our heart strings. So, we came to their aid only to be met with excuses. Now, I’m not talking about those who are genuinely having a hard time and it is hard to say when they will actually be able to pay you back. No, I’m talking about those who willingly misled people with no intention of ever paying you back. There’s a reason they couldn’t go to the bank and you should be able to know why. It’s a loan, not a gift, especially if it’s interest free.

The police can identify criminals easier

Surveillance is not uniquely communist or capitalist. Federal agencies already know everything about you. In the United States, it may not be actively observed by a person but if the need arises to investigate what you’ve been up to, the U.S. Government sure as hell has logs on your data. VPNs and The Onion Router network won’t help you against Uncle Sam. He practically invented the game of surveillance.

Using a system that knows where everyone is at all times is only a threat to criminals. If you have nothing to hide you have nothing to fear. Contrary to popular belief, Joseph Goebbels did not come up with the phrase, we did. Upton Sinclair used it in 1918 in The Profits of Religion: An Essay in Economic Interpretation. The Social Credit System can reduce both violent and white-collar crimes by action or deterrent.

The government will reward you for being a good citizen

Once the person had enacted the “honest” behavior, which happened in all the “positive” reports we analyzed, the narratives ended with a virtue cascade. Take, for example, cases in which individuals found and returned lost property to an owner. Here, all four cases assigned to the topic “return lost property to owner” ended by further attributing “self-discipline”, “helpfulness”, “care-taking for others”, and a “sense of responsibility” to the protagonist as part of a virtue cascade.

Veterans are a selfless group of people, albeit, not always approachable. We have a moral compass that points true. Veterans have integrity. The public trusts us. Veterans are law abiding citizens, even if we get into mischief from time to time. The Social Credit System rewards people who donate money to charity, return lost items to the police, and engage in selfless acts of heroism. The SCS shows who is trustworthy, honest, and hardworking. Many of the virtues valued by the CSC are virtues that beat inside the hearts of veterans anyway.

You can better gauge if someone is a potential spouse

Divorce rates for military members who have been deployed are higher: It’s 12.52% for those in the U.S. Navy, 8.9% in the Marines, 8.48% in the Army and 14.6% in Air Force, according to Armed Forces Health Surveillance Branch data.

When I was in Afghanistan, I could only use the satellite phone once a month when it came to the patrol base if we were lucky. I could either call my mother or my girlfriend. They lived together while I was deployed so I could call one and speak to them both. Most deployed troops do not have the luxury of such an arrangement.

We’ve all heard the horror stories of cheating spouses. Some of you reading this may have been victims of disloyal spouses. Looking at your spouse’s Social Credit Score can give you peace of mind. When you see hers plummeting because of immoral behavior, you’re going to know why in real time.

When dating someone and getting to know them you can scan them and see immediately if they’re going to screw you over. Only unethical people would be opposed the system. With a quick scan you can see if your tinder date is just using you to score a meal or if they’re financially independent. A profile on your phone will show you if they’re in soul crushing debt or have a prison record.

You get priority access to privileges and reputable companies

As a model citizen you will get privileges like favorite interest rates on loans, first class travel tickets at better prices, rentals without a deposit and much more financially speaking. For employers, it works better than a background check. For investors, the government will show you how reputable a company is and if they’re operating in good faith. Consumers can avoid companies that are dishonest about their food safety protocols, fraudulent, and downright illegal.

A Social Credit Score is actually a good idea in theory. The system is about trust – but verify.