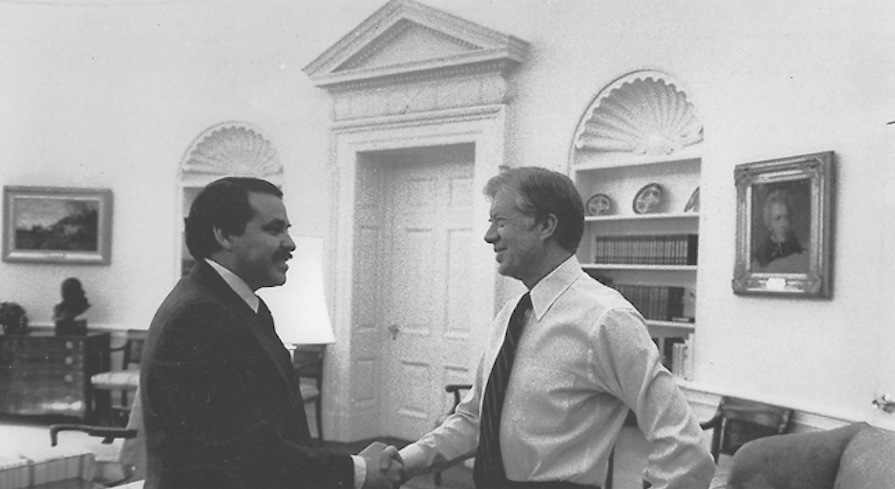 During the Cold War, fighting had grown hot in many countries, but never ignited between the two global superpowers, the United States and the Soviet Union. For the intelligence agencies of East and West, however, the Cold War was a daily war, with real losses and real victories.

There were many hotspots of international espionage. These were places like West Berlin, Vienna and Washington, where Eastern Bloc agents and Western operatives had a relatively free hand in movement and recruiting. In the Soviet-dominated cities of the world, spying was an entirely different matter. Agents caught by security services risked torture and death. CIA officers risked being exposed and sent back home to a potentially ended career.

In cities like Moscow, the KGB reigned supreme and CIA officers had to bring their best game with them while working there. CIA Officer Tony Mendez (of Argo fame) wrote three memoirs about his time in the CIA, and listed 10 unwritten rules officers and agents had to follow while working in Moscow, appropriately dubbed “the Moscow Rules.”

This is just helpful for everyone in everyday life. Everyone could use a dose of skepticism, but it’s especially important for CIA officers working one of the Cold War’s harshest posts. Mendez says it was imperative to remind yourself that nothing was ever what it seemed to be.

2. Never go against your gut

If a situation doesn’t feel right, especially for a seasoned CIA intelligence officer, it probably isn’t right. Even the best get beaten and sometimes it’s important to just walk away rather than push your luck. Getting caught could put your life and the life of an agent in the field at risk.

3. Everyone is potentially under opposition control

This goes for literally anyone, Mendez wrote in one of his memoirs. Whether it’s someone shoveling snow in the winter or an ice cream salesman in Gorky Park in the summertime. Mendez also mentions that every bartender in the Soviet-era hard-currency bars were working for the state security service, as were half of Moscow’s cab drivers.

4. Don’t look back; you are never completely alone

This means they were never alone, even in their own dwellings. The KGB had everything that was of potential intelligence value wired for the best possible audio. They were not just looking for information, they would also look for ways to blackmail suspected enemy operatives and agents.

It was of prime importance for officers to blend in and maintain their “legend” – the cover story for the person they were supposed to be while on a two-year tour in Moscow. Any deviation or suspicious action could destroy the legend or an operation. Even something as simple as running stop signs could be interpreted as trying to break away from a surveillance team.

6. Vary your pattern and stay within your cover

Every suspected American intelligence operative was under 24/7 surveillance by a team of KGB operatives. This means that any CIA officer had to check their public behavior at all times, and sometimes even their private behavior. Any step out of line would only mean an increase in the number of people or means used to track their movements.

7. Lull them into a sense of complacency

This means staying within your cover always, never trying to break surveillance, and acting the way you’re supposed to at all times in accordance with your legend. It’s basically a reminder to follow all the rules that came before. This will give your surveillance team the reassurance that you are not an operative and they may begin to make mistakes in following your movement.

Remember, you’re undercover, trying to lull them into complacency, not daring them to catch you doing some spycraft. Don’t give the KGB a reason to want to catch you in the act. They’re the KGB and if they want to make up a reason to expel you, they will.

9. Pick the time and place for action

Arranging any kind of meeting with an agent (if it has to be a meeting, most of the time communications were done via one-way radio or through dead drops) should be done on the case officer’s terms. The officer needs to have control over the environment for any kind of meeting or exchange. When the agent demands a meeting on their terms, see rule number two.

The intelligence landscape in Moscow was an ever-changing environment where agents could turn and be turned at any time. It was important for officers to be open to new potential sources and never be fixated on a certain doctrine or plan.

Except for these 10 rules.