How military history’s greatest general was defeated by rabbits 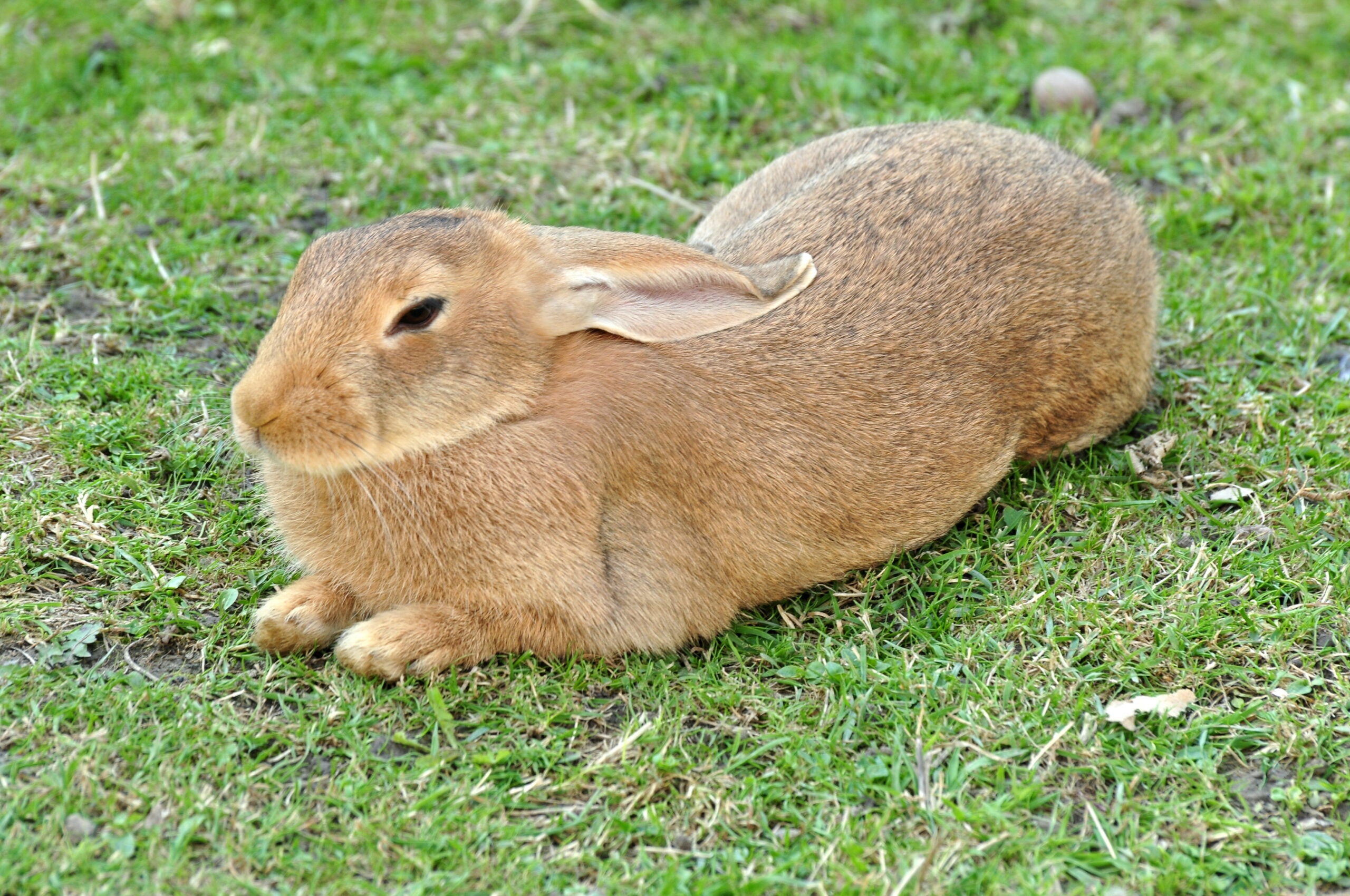 French Emperor Napoleon was fresh from one of his greatest victories in July 1807. The previous month, his forces routed the Army of Russian Tsar Alexander I at Friedland. The victory ended the War of the Fourth Coalition, brought Russia into Napoleon’s Continental System and ended any threat to the empire from mainland Europe.

Napoleon decided to celebrate the victory of his glorious empire with a good old-fashioned rabbit hunt. Rather than wander through the woods for hours on end looking for rabbits (and potentially coming up with none at all), he assigned his Chief of Staff, Alexandre Berthier, to go and collect a large number of rabbits for the event.

Berthier did his job beautifully. Even, you might say, too beautifully. He collected what could only be described as “too many rabbits.” Some historians believe the Chief of Staff collected as many as 3,000 rabbits for the hunt. Nothing Napoleon ever did would ever be called “understated,” so 3,000 rabbits for a handful of men to hunt doesn’t seem so unbelievable.

He then invited all of the emperor’s top brass to the event, which began with a luncheon before the main event. The men ate as the rabbits sat in cages on the outskirts of a grassy field. After the meal, the hunters (Napoleon included) armed themselves and signaled their readiness. With guns in hand, the rabbits were released from their cages.

At this point, it’s important to know that rabbits are usually a flighty animal, easily frightened and known to dart away when in danger. Or for any reason at all. That’s probably what Napoleon and his generals expected to happen when the cages opened. That’s not what happened when the cages opened.

Instead of darting away, the rabbits began to make a beeline for the most powerful men of the world’s most powerful empire. What was probably pretty funny at first took a turn for the worse when the rabbits, seemingly unable to take any more oppression, were suddenly taking their outrage out on the Emperor and his men.

Now too close to simply shoot, Napoleon, his generals, Berthier, coachmen and servants all began to take swipes at the bunnies with riding crops, sticks, and whatever else they had handy. The four-legged assault still continued as they climbed up the men’s legs and coats. Napoleon and his generals were about to retreat for the first time.

Napoleon ran away to his carriage, as most other attendees likely did. Then the rabbits took a page out of the Emperor’s own playbook. They broke into two smaller, but still considerably large formations and surrounded the entire party. Only when Napoleon and the others drove off did the bunny onslaught stop.

Berthier apparently was so eager to ensure the bunnies were in place for the hunt that day that he didn’t acquire live rabbits from the wooded areas nearby. Instead, he picked up the rabbits from locals. These were not the flighty, frightened rabbits we see almost everywhere these days. They were tame, accustomed to humans, and likely ready for that day’s meal when the Frenchmen opened their cages. When they made their Monty Python-esque attack for the French brass, there’s a good chance they were thinking about having a luncheon of their own.

If we were to ask Napoleon today about his worst defeat ever, he would likely say it was Waterloo, the battle that finally ended his reign for good. But somewhere in the back of his mind, the day he faced down thousands of pointy ears might come a close second.