How the KGB trained its ‘illegal’ sleeper agents 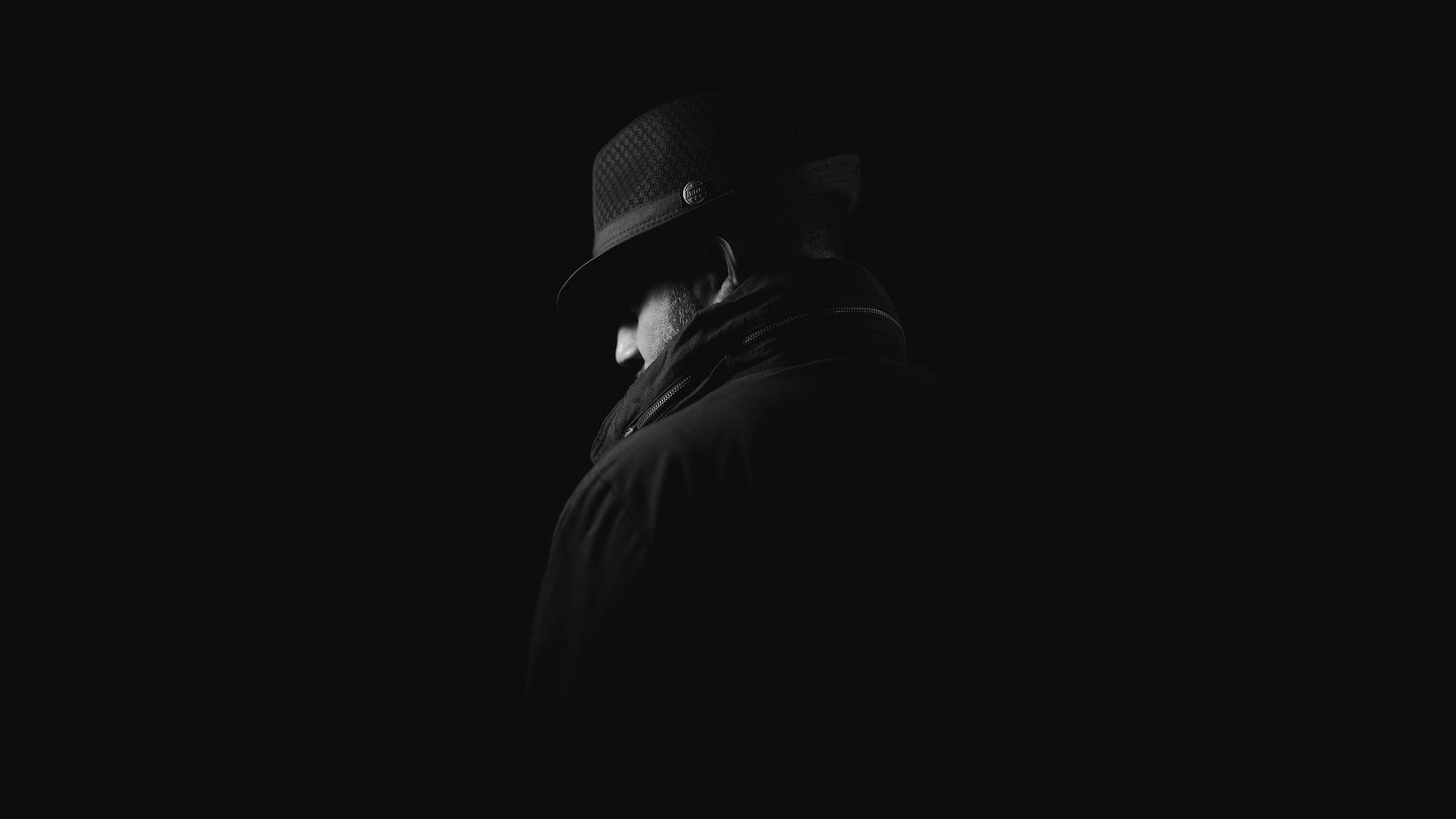 Contrary to what some science fiction and superhero movies might have you believe, the KGB – the Soviet Union’s state security and intelligence service – didn’t grow its agents in laboratories. They didn’t have superpowers and they didn’t have supernatural combat training.

What they did have was exceptional intelligence, training, and preparation. Jack Barsky was born Albrecht Dittrich in Soviet-dominated East Germany. He trained as a chemical engineer and chemistry professor before he was recruited by the KGB in 1969. In his book, Deep Undercover, he recalls the process by which he learned to be a KGB “illegal” living in the United States.

While studying for his PhD in chemistry, the KGB sent him to East Berlin to learn to adapt to a new, unfamiliar environment. While there, he decided to join permanently. He left his family behind to learn Morse code, short wave radio, cryptography and a language. Dittrich chose English. While in East Berlin, he also learned how to recognize and ditch a surveillance team.

He was so good at avoiding detection, only one KGB surveillance team ever got the best of him. It led to the new agent’s belief that he was smarter than everyone else in the intelligence organization. He could also decrypt messages at the rate of 100 words per minute.

The KGB also taught him an advanced means of using invisible ink to send letters through the mail. It began with writing an “open letter,” to a false family member or friend. This is the letter one would read upon opening.

He would then use a piece of contact paper and a pen to write the secret message, one that could only be read if someone knew the secret message was there. It was sent to one of many flagged KGB addresses. Only KGB headquarters, called “The Center,” would know how to develop it.

They also taught him how to recruit Americans sympathetic to the Soviet Union.

On top of the spycraft, he also had to learn to adapt to his new environments, wherever they would be, with whatever means he had at his disposal. He learned the nuances of American English watching TV. His “legend” – the background narrative of his American life – said that his mother, an immigrant, spoke German at home, which is why he had a slight German accent.

An American working for the KGB in Moscow blessed his American English well enough that the KGB decided to send him to the U.S. to be an illegal, a sleeper agent living under an assumed identity in the United States.

Dittrich’s first attempt to enter the U.S. involved getting the birth certificate of an American named “Hank” while posted in Montreal, Canada. He learned a lot of American English while watching U.S. television in Canada, which gave him a more believable American accent. Although that mission was a bust, The Center had an authentic one waiting for him in Moscow.

His new identity was that of American Jack Barsky. Within weeks of obtaining that official document, KGB agent Jack Barsky was living in New York City and had received a library card, a driver’s license and was working as a bike messenger.

The KGB’s biggest goal was an authentic American passport. An illegal with a real U.S. passport would be used to bring the entire system down, Barsky says. But it was not to be. Barsky not only never received a passport, he was eventually recalled to Moscow under the penalty of death.

By this time he had a family in New York (he also had a family in East Berlin). But the birth of his daughter in the United States prompted him to ignore Moscow’s warning. To find out how Jack Barsky managed to stay in New York without retribution from the Soviet Union, read his book, Deep Undercover.