These are the Top 10 military photos of the week 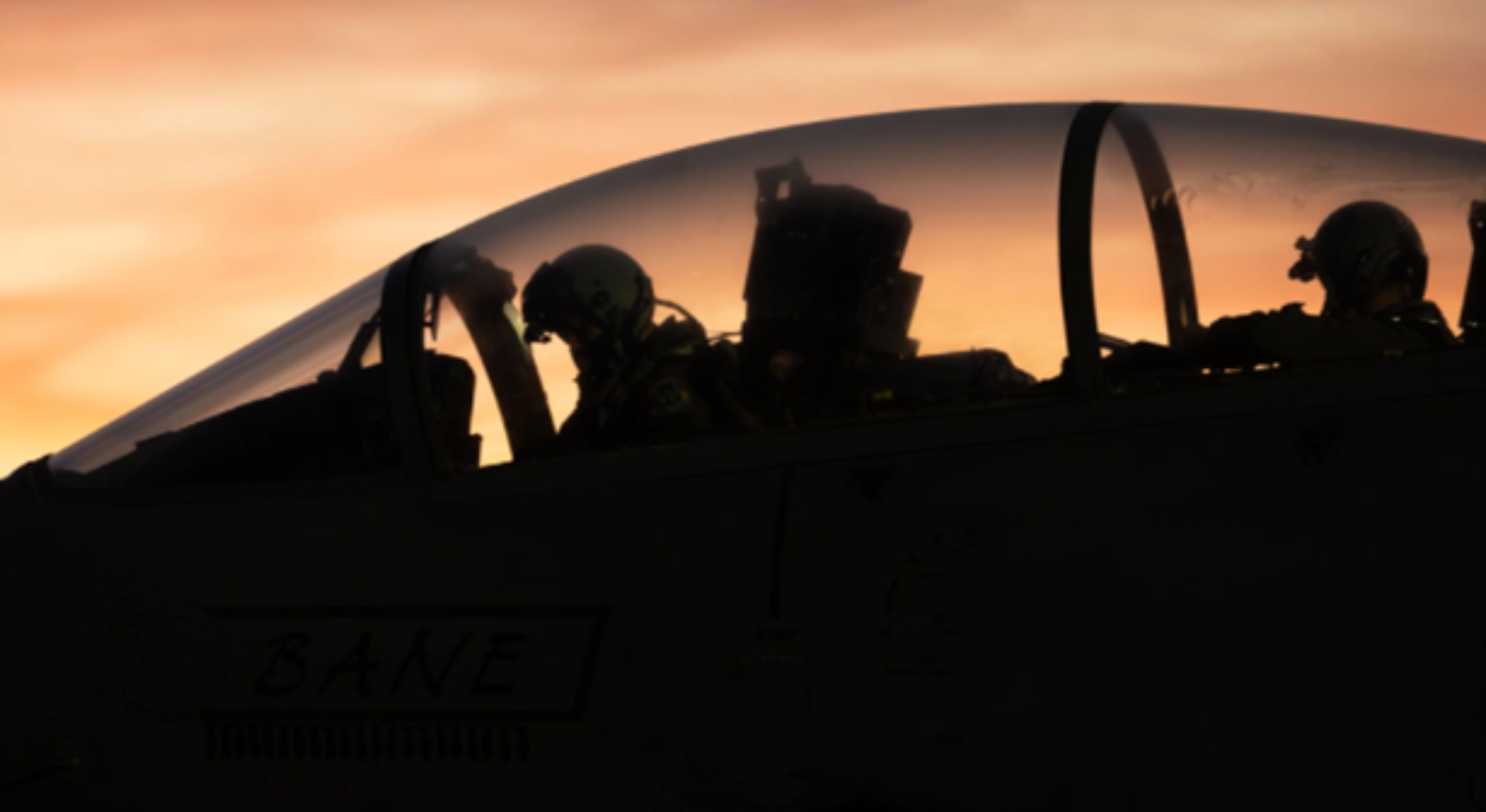 Each week, we bring you some of the best images of the military at work. See someone you know? Tag them and share this! These are the best military photos of the week – January 10-16, 2022.

Chief Master Sergeant of the Air Force JoAnne S. Bass poses for a group photo with Airmen assigned to the 354th Operations Group a visit to Eielson Air Force Base, Alaska, Jan. 11, 2022. Bass and all the Airmen in this photo are aviation resource management specialists by trade, also known as 1 Charlie, hence the ‘number one’ hand sign. In June 1993, Bass first worked as an operations system management journeyman at the 74th Fighter Squadron, Pope Air Force Base, N.C.

Aviation Boatswain’s Mate (Handling) 3rd Class Tyler Williams, from Coppell, Texas, poses for a photo in the hangar bay of the Nimitz-class aircraft carrier USS Harry S. Truman (CVN 75), Jan. 16, 2022. The Harry S. Truman Carrier Strike Group is on a scheduled deployment in the U.S. Sixth Fleet area of operations in support of naval operations to maintain maritime stability and security, and defend U.S., allied and partner interests in Europe and Africa.

U.S. Air Force Airmen assigned to the 48th Fighter Wing prepare to taxi to the runway at Royal Air Force Lakenheath, England, Jan. 12 2022. The Liberty Wing secures U.S. national interests and the defense of allies and partners through the regular flying of sorties.

Looking for more great military-related content? Check out our weekly round-up of military TikToks or check out what’s new on our homepage!