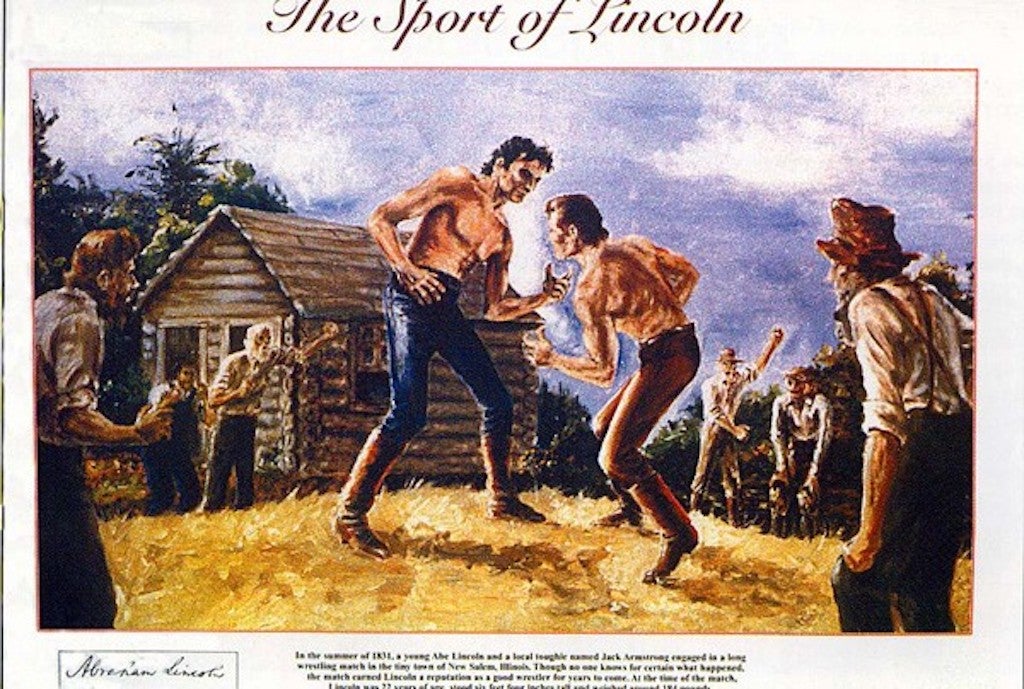 We all have something unique that we choose to occupy our time. Whether it’s a few times a year or every day, we choose this hobby because it makes us happy, and they come as widespread and interesting as the people who claim them. There are sports, crafts, board games, pets, role-playing historic events, and anything else you can think of.

But what you didn’t know is some of the strange, or unheard of hobbies, from former presidents. Take a look at these former Commanders in Chief and how they chose to occupy their time; you may never think of these men in the same way again.

We are assuming it was a more proper version than what most do today, but the OG president himself was vocal about his love to dance. He called it an important social interaction, urging that men and women alike should learn in order to properly interact and attend social events.

Andrew Jackson participated in many duels

He must have loved a good thrill, because it’s reported that Andrew Jackson challenged more than 100 opponents to duel, some of which meant firing pistols at one another. It’s said that in one duel in particular he was shot in the chest, but went on to shoot and kill the other participant.

We can guess just how scandalous this was at the time. (Imagine if you found out a modern president spent their time skinnydipping!) What’s even more interesting is that he did it somewhat in public, swimming miles in the Potomac every morning. The president kept detailed journals in which he stated he would wake at 4 or 5 am, walk to shore and leave his clothes behind as he performed his daily workout.

Franklin Delano Roosevelt was another avid swimmer, but wore a full bathing suit to do so.

Adams is also remembered for practicing herpetoculture, or keeping reptiles and amphibians as pets. It’s rumored that he even had an alligator who lived inside the White House.

There is no proof of this event, unsurprisingly so, yet rumors abound that while in office, President Andrew Jackson not only loved a good cockfight, but hosted them in the White House. Today, of course, the event is illegal, as is the betting that most likely went along with it.

Abraham Lincoln could wrestle with the best of them

Honest Abe wasn’t just long-legged, he knew how to use his height to his advantage. Years prior to becoming president, he began training as a wrestler. And according to Sports Illustrated, he was a “skilled wrestler and world-class trash talker,” having just lost one match in more than a decade of competitions.

Teddy Roosevelt (and his whole family) walked on stilts

Wooden stilts must have been all the rage in the Teddy Roosevelt family, because each of them owned and practiced them within the White House. He also had a tennis court built on the White House grounds, and enjoyed boxing. He even fought a professional boxer and would regularly challenge others at work. He stopped the hobby when he was partially blinded in one eye after taking a deep punch from his military aide.

Lyndon B. Johnson had an amphibious car

The Amphicar was a mass-produced boat/car combo that was made in the early 60s. Because it looked like a normal car – albeit a strange looking one – most of his guests did not know the car could also float. He regularly took guests for a ride on his ranch, and pretended that the brakes had given out when speeding toward a lake. Though the car inevitably served as a proper boat, we wonder how many remained his friend after such a stunt.

When you’re the president and go for a jog, it’s a given that the Secret Service has to come with you. But when you can run a 6-minute-mile pace with no end in sight, there is a very short list of agents who can keep up.

Apparently, Clinton was also a skilled runner, but not as fast as Bush, who even further challenged his security’s physical skills.

Since childhood, Barack Obama has been collecting comic books. But as he grew older, it’s a hobby that didn’t subside. He is known to still collect books to this day, and has even had his picture taken with multiple characters, including Spiderman.

Donald Trump is a skilled golfer

Supposedly the former president is a fairly decent shot. Hear what Tiger Woods had to say about playing with him: