In France, birds are trained to take down drones - We Are The Mighty

In France, birds are trained to take down drones 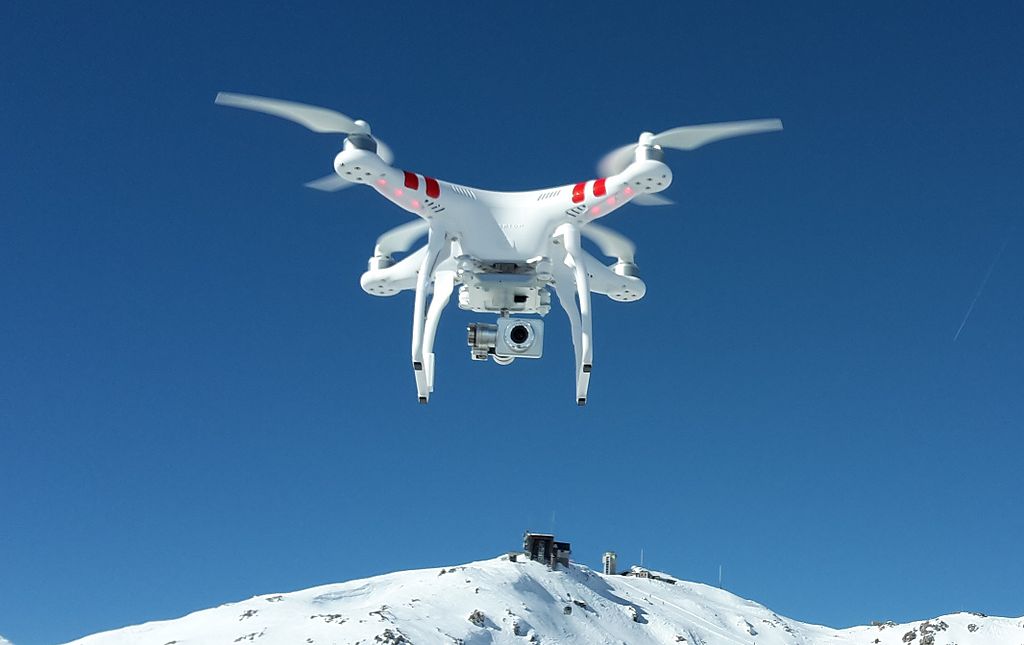 We’ve heard of some creative defensive strategies, but this one may be the foulest of them all. And yet, it’s incredibly effective. Since 2016, French eagles have been trained to spot and take down drones, from miles away. Trainers themselves say the eagles can find a target that’s several thousand yards away. Then it’s just a quick flight, and the take-down is on.

That’s right, any and all drones in France air space is just a dive bomb away from being taken out by a specially-trained bird.

Imagine the sight — you’re flying a drone and it veers off course, perhaps gets caught by the wind and flies further than intended. Before you can course correct, a giant bird of prey — an eagle with its incredible talons reached out — is taking your drone down to the ground. Quick and painful, and a sight like no other.

The eagles are moved atop a drone before they are ever born. This process acclimatizes them to the drones from day one. From there they begin to fly with the help of their parents. But incredibly, they are taught to view the drone as a predator from their first days — and then rewarded with meat for their efforts. Trainers work round-the-clock to instill this mentality and help the eagles’ practice tactics for quicker take-downs.

It’s an initiative that the French military brought to light when looking at various ways to combat the ongoing threat of drones. Other methods were more dangerous or intrusive, like lasers or nets, they said in a YouTube video showing their training.

It’s thought that the take-down will either damage the drone enough so that it cannot return to the air, or monitoring soldiers will be nearby in order to confiscate the device. Or, some drones are light enough that eagles can nab them mid-air and bring them back to a designated area.

The Netherlands has implemented a similar standard of removing drones from their airspace.

Initially, this training regime was considered for military air space, however, eagles have since been released to public air space, such as French airports, to help keep the skies drone-free.

The training program came to be after a 2015 limited drone access around the country, specifically limiting civilian flight areas above military, royal, and political spaces. The law required for drone enthusiasts to file their reasoning for flying in certain zones, but it was slow to catch on. Rather than opting for more extreme measures, the eagle plan was hatched.

Not all eagles are trained drone killers, but if you happen to be in European countries with a loose thumb, beware as your drone could be the next round of eagle bait. Don’t say we didn’t warn you.