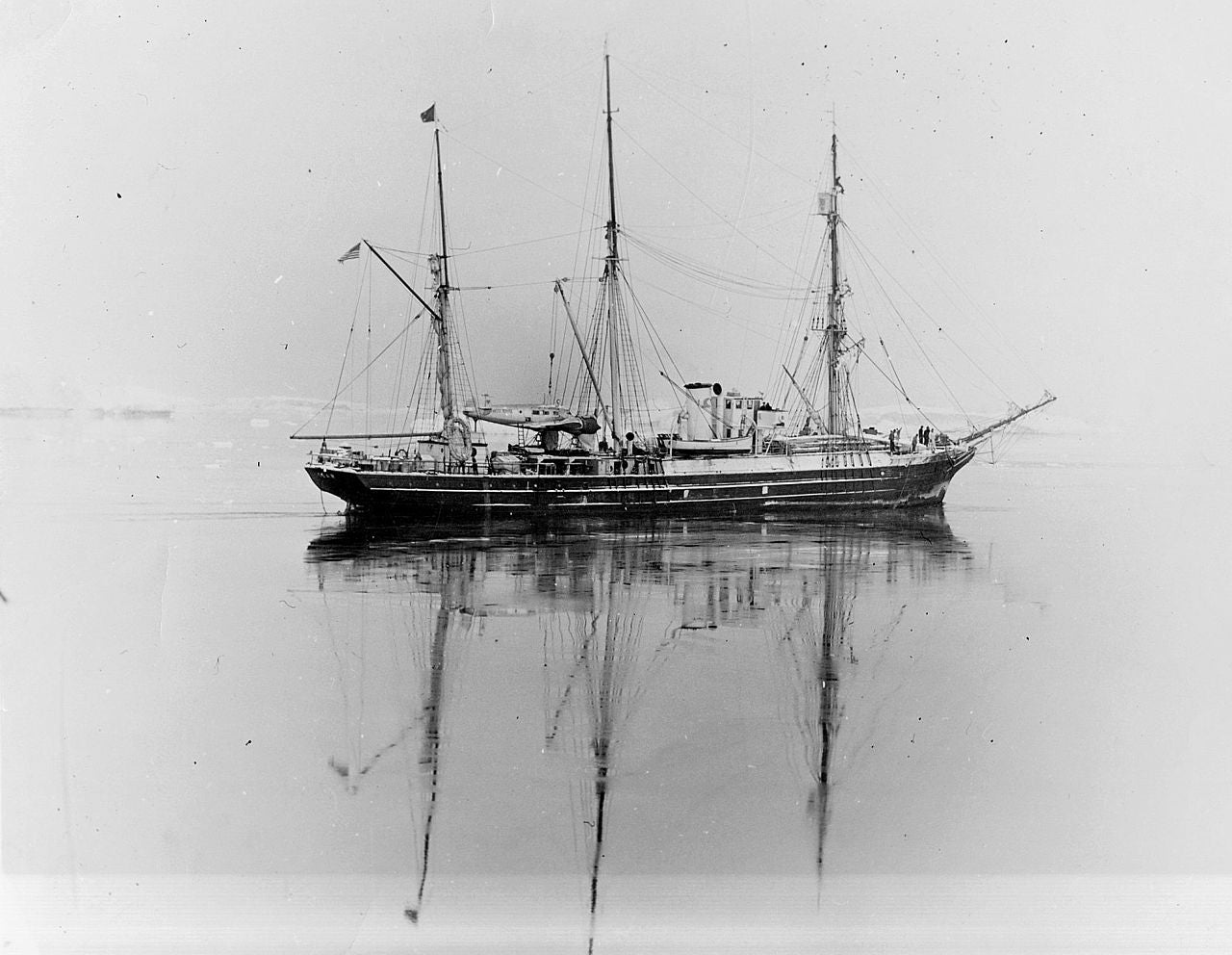 The U.S. Revenue Cutter Bear was one of the most storied ships in U.S. military history and the most famous in the history of the Coast Guard. It mysteriously foundered and sank in the Atlantic Ocean in 1963, and was presumably lost to history – until now.

In August 2021, a team of experts inspecting a shipwreck in the North Atlantic declared they were “reasonably certain” the wreck they found was the remains of the Bear, say Coast Guard and National Oceanic and Atmospheric Administration officials.

The Bear was first built in 1874, powered by both sails and steam. Its first mission was to search for the lost expedition of U.S. Army Lt. Adolphus Greely, whose exploratory trip to the Arctic took a dramatic turn, running short of food and losing most of its crew.

For the next 40 years, the ship patrolled the waters off the coast of Alaska, performing search and rescue missions, law enforcement operations, assisting with the U.S. Census and performing geological surveys, recording astronomical information and escorting American whaling ships.

It was also the first American vessel under the command of a Black officer, Coast Guard legend “Hell Roarin’” Mike Healy. Healy was born into slavery on a Georgia plantation in 1839, but was sent north to Masschusetts to escape slavery.

The Bear sailed to San Francisco in 1906 to help with the recovery of a catastrophic earthquake in the city that year; it also sailed on Adm. Richard C. Byrd’s second expedition to Antarctica, and patrolled the waters off of Greenland during World War II. The Bear was even the star of the 1930 film adaptation of Jack London’s book, “The Sea Wolf.”

During its time in Alaska, it patrolled some 20,000 miles of American coastline, and Healy, its captain, was said to be the “Old West-style” sheriff of a span of ocean larger than the lower 48 states of the United States of America. This heritage is why Coast Guard intramural sports teams often call themselves The Bears.

Between the World Wars, Bear briefly became a museum ship, anchored in Oakland, California. After the wars, the ship was decommissioned after 70 years of service. The Bear didn’t stop sailing, however. It became a sealing vessel, which was the original purpose of its construction, based in Nova Scotia. In 1963, it was set to become the site of a floating restaurant, but this was not to be.

A ship towing it from Canada to the port of Philadelphia lost the Bear as it foundered and sank 100 miles east of the Canadian province. There, it remained on the bottom of the Atlantic until officials confirmed its discovery in 2021. It had been in service for nearly 90 years.

Even back in 1963, the ship’s historic importance was already recognized. The Bear had performed some of the most daring Arctic rescues in the history of the Coast Guard.